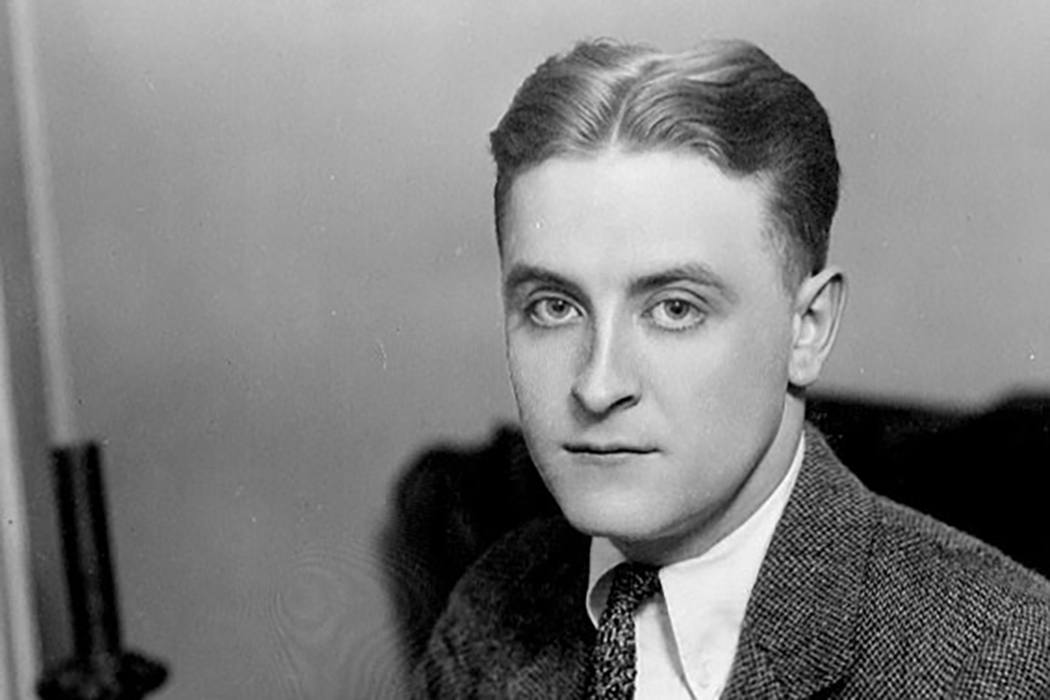 Scholars and fans of F. Scott Fitzgerald, crown prince of the Jazz Age, will do a jitterbug of joy at the reminder that an entire publication exists devoted to the Great Gatsby author. Called, fittingly enough, The F. Scott Fitzgerald Review, the journal has featured some fascinating essays and long-lost reviews, as well as forgotten correspondences. Here are a few favorites, available for free PDF download:

Say It Ain’t So, Jay: Fitzgerald’s Use of Baseball in “The Great Gatsby”

F. Scott Fitzgerald, Virginia Woolf, and the Watch for Spots of Time

New York in “The Beautiful and the Damned”: “A City of Words”

That awesome paper you wrote in high school about the symbolism of the green light in The Great Gatsby, however, you will have to find in your own personal archives. 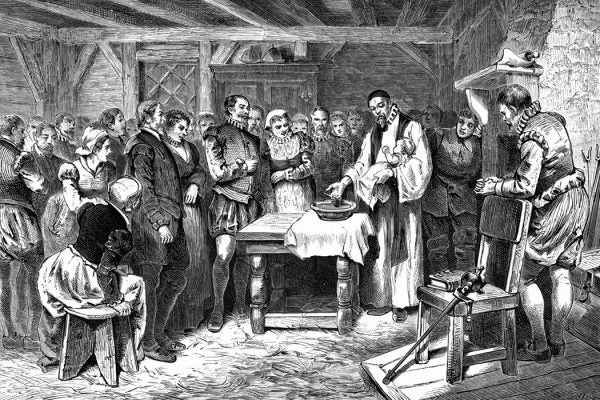