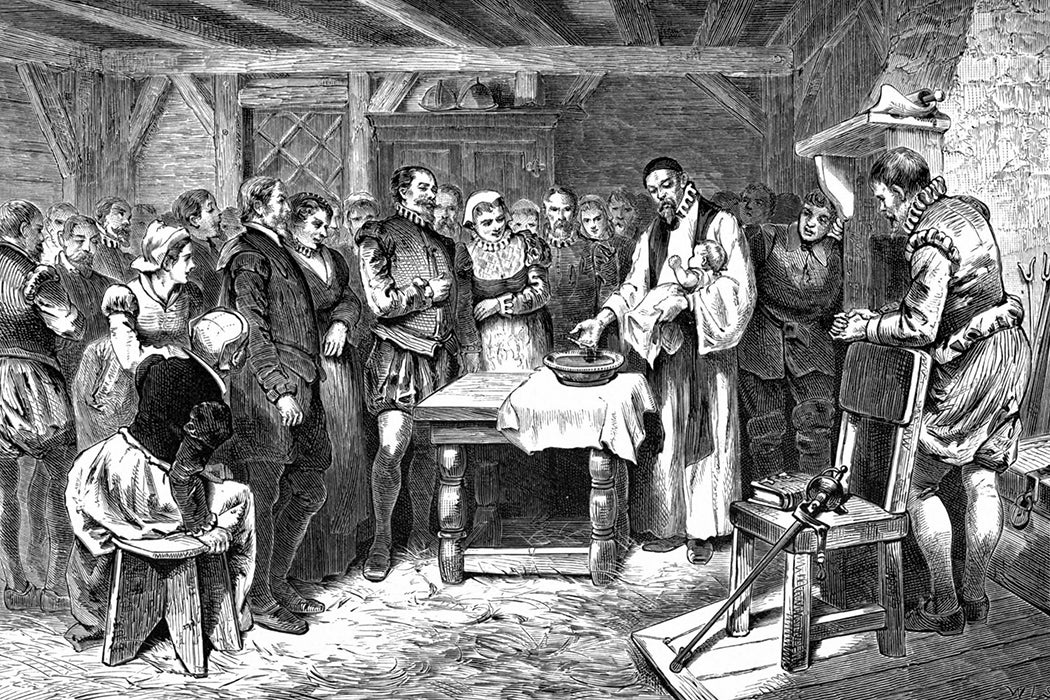 The sixth season of Ryan Murphy’s American Horror Story premiered on September 14th after a lengthy campaign of intentional obfuscation, including 24 trailers that may or may not have had any connection to the season’s theme (verdict: a few did, some didn’t and some we just don’t know yet.) With last Wednesday’s premiere, we now at least know that it’s set in Roanoke (the island in NC, and not the city in VA)—mysterious grist for the (non-native) American imagination for centuries.

The 1587 arrival of 116 settlers was not the first encroachment made at Roanoke: two years before, veterans of the English war against the Irish had arrived under the command of Ralph Lane. During a dispute over a silver cup, the Englishmen sacked and burned the native Secotan village of Aquascogoc, thus setting the tone for European-indigenous relations for the next 500 years. As food ran out, the colonists attacked again, killing the tribe’s leader and when Sir Francis Drake arrived in 1586, they abandoned the colony.

The new season of American Horror Story focuses on the mysterious “lost colony” of Roanoke.

The second group—men, women, and children—landed with a plan to move 50 miles inland towards better food resources, so their “disappearance” from the initial landing site may have been been planned from the beginning. The colonists expected a ship with supplies to arrive within 3 months, but when war broke out with the Spanish, all English ships were diverted to fighting, leaving Roanoke without any contact for 3 years.

When the supply party finally got there, they found the site abandoned with the words “CROATOAN” carved in a post. This was most likely an agreed upon signal, to let visitors know where the colonists were headed—if they were in distress, the signal was to include a Maltese cross (it did not.)

Multiple archaeological digs have found evidence of English presence further from the site, supporting the idea that the colony split up to find food. Research examining the North Carolina climate of the time found a period of historic drought that would have impacted anyone living in the area. The settlers may have moved even further inland, joined the native villages, succumbed to natural threats, or died in conflict; most likely it was a combination of these factors that caused the second colony of Roanoke to be “lost.” The erosion of island shoreline, a loss some have estimated at over 900 feet, may have put the earliest settlement’s structures and artifacts under water, contributing to the “disappearance” narrative. 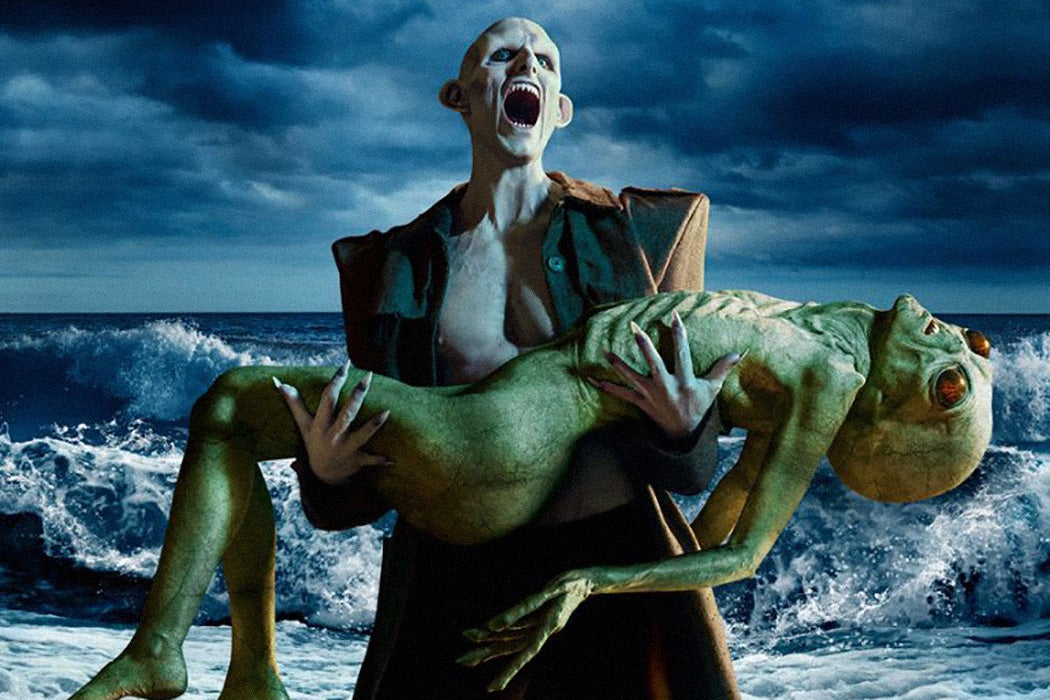 Julia Métraux
The late author Joanna Russ had insights about why horror speaks to ordinary experiences and emotions.

However Ryan Murphy chooses to use Roanoke (and its first US born child, Virginia Dare) this season, he’ll need to avoid the symbolic racism that’s come before. Dare has been used to brand everything from the oldest American wine offering (and their originally offensively named varietals), “pure” vanilla extract, and a white supremacist website. The looming specter of whiteness landing in Roanoke could be this season’s horror show all by itself. 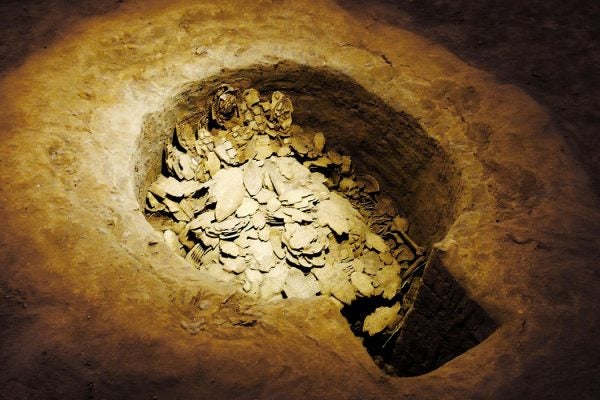 In Shang Dynasty China, fortune-telling with oracle bones was the key to political power.