Rebellious teenagers thumbed their noses at Hitler with jazz music, wild dancing, and the greeting “Swing Heil.” But how serious was their resistance? 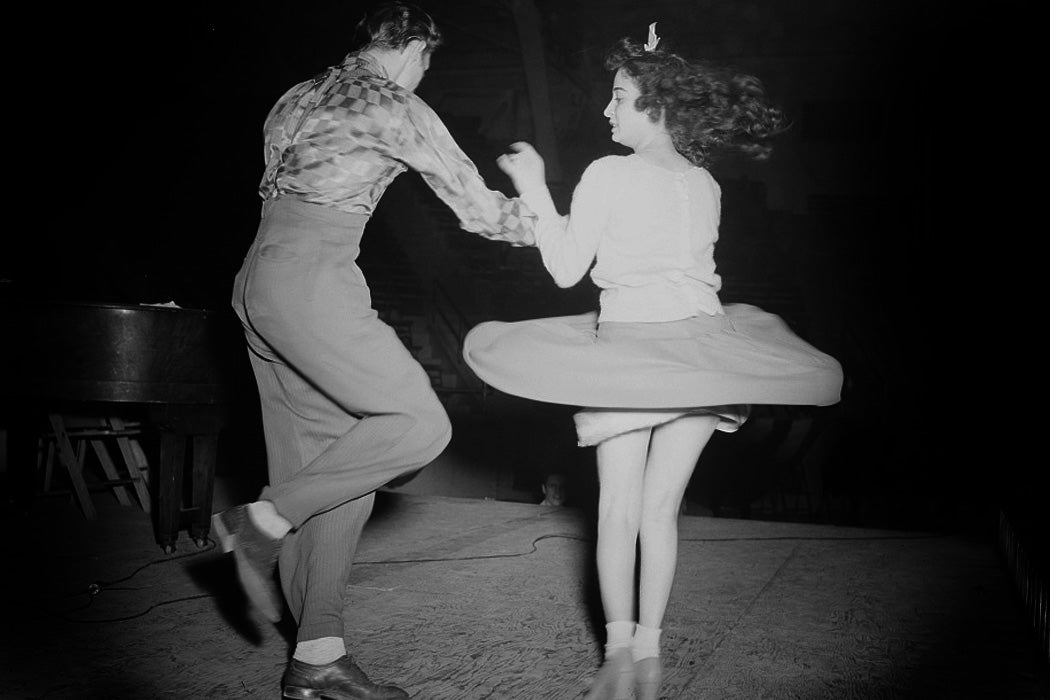 If you’ve ever seen the 1993 movie “Swing Kids,” you know that some German teenagers defied the Nazis with phrases like “Swing Heil” and underground dancing parties. But did you know there were real Swing Kids? Musicologist Ralph Willett tells the real-life story of how jazz helped some German youth get through the war.

Jazz was an inextricable part of life in Nazi Germany. Willett writes that jazz was actually used by the Nazis as propaganda and to boost the morale of young troops.

The problem was that jazz was hard to regulate—just like teenagers.

But its black American roots, its foreignness, and its lack of restraint compared to more traditional German band music also made jazz a perfect expression of generational alienation and political provocation. Beginning in 1937, jazz music and the records of certain artists were banned. During the war, Germans were forbidden from listening to music on foreign radio stations. The problem was that jazz was hard to regulate—just like teenagers.

Willett paints a picture of German youth who had experienced a “demystification of parental authority” spurred on by the country’s catastrophic economic crises and the constant disruptions of air raids, evacuation, and war. The Nazis attempted to indoctrinate teenagers by forcing them to join the Hitler Youth and the League of German Girls, and to enlist in the war, but some teens resisted.

Music was the perfect vehicle for this rebellion. There were the Edelweiss Pirates, a working-class youth movement in the Rühr district that rewrote some jazz with politically provocative lyrics. There were the Zazous in France, who thumbed their noses at the authorities as they danced. There was the Hot Club of Frankfurt, a teenaged band that played jazz in secret and got in fights with Hitler Youth. And there were the relatively affluent Swing Jugend (Swing Youth), who developed a whole culture of dress and language, and defied their elders by playing forbidden records at house parties.

All of these groups idolized and incorporated American names, fashions, and music into their lives. Unsurprisingly, all ran into trouble with Nazi authorities. Security Services accused the Swing Youth of “hankering after democratic freedom and American casualness,” writes Willett, and watched their activities closely. But unlike the Edelweiss Pirates, who “hid deserters, assaulted Nazis and even killed the chief of the Cologne Gestapo,” the Swing Youth’s resistance was more cultural than political. Though they greeted one another with “Swing Heil” and thumbed their noses at the authorities by dancing publicly to jazz, says Willett, their rebellion was confined to those actions and not to actually fighting fascism.

Willett sees Swing Youth’s resistance as a way to create an alternative inner world, a jazz-infused fantasy that was separate from the bombs, arrests, and restrictions of wartime Germany. And once the war ended, so did Swing Youth’s immersion in the art of jazz.

“Its appeal as a forbidden commodity and therefore the basis for a sort of dissension tended to disappear along with the atmosphere and pressures of wartime,” writes Willett. Hot swing may have helped some German youth get through the war, one jitterbug at a time, but it didn’t hold up in postwar Germany. As Willett speculates, confronting the end of the war’s total destruction may have caused the teens to lose their interest in their “jazz-infused fantasy.” 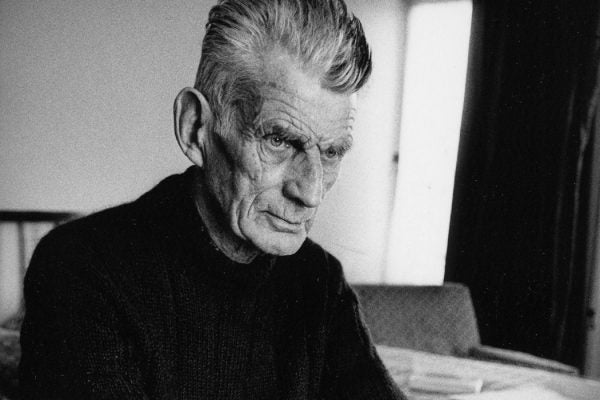 Samuel Beckett and the Theatre of Resistance

The dark, absurdist humor of Samuel Beckett's work was directly informed by his time in the French Resistance during World War II.