Game of Thrones and the Rebirth of Northern Ireland

Northern Ireland is seeing a resurgence in tourism, due, ironically enough, to a TV show about political violence between kingdoms: Game of Thrones. 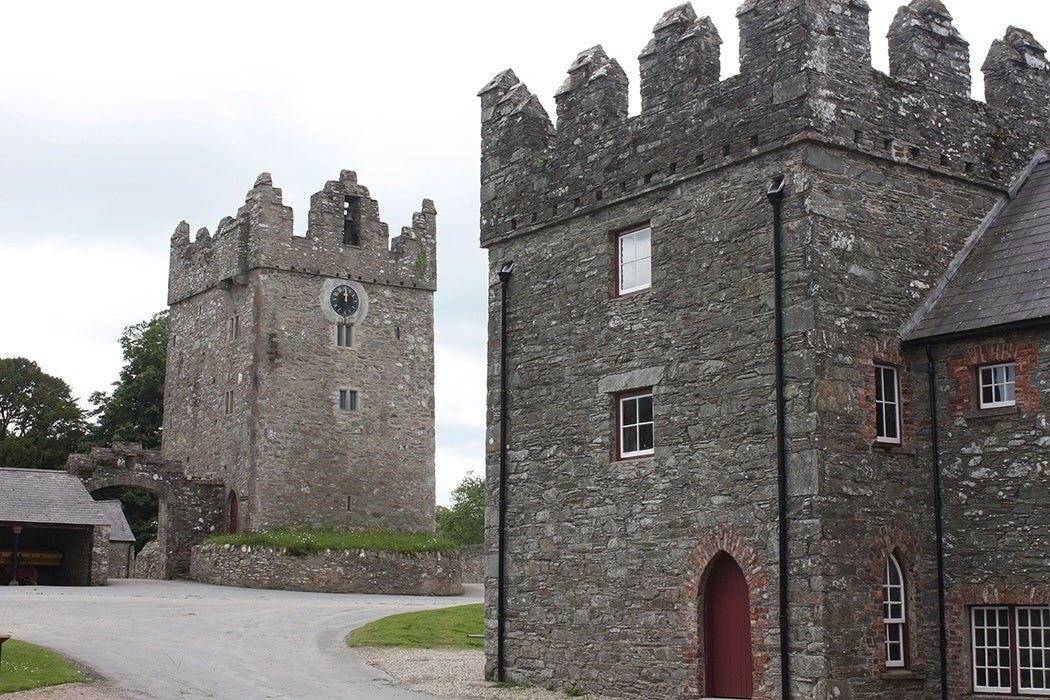 We often consider how visiting foreign countries affects us, but it’s worth noting “how curiously we can touch the lives of people abroad,” as the Northern Irish writer Louis Muinzer puts it. He adds that “we in Northern Ireland are aware of what people from other places add to our lives here.” What can travelers add to the places they visit?

It’s a big question in a place like Northern Ireland, which has struggled for so long with its public image. After decades of negative association with the political violence known as “the Troubles” in 1970’s and 1980’s, Northern Ireland is seeing a resurgence in tourism, due, ironically enough, to a television show about political violence between fantastical kingdoms.

For thirty-five years, from 1968 to 1998, Northern Ireland was the center of violent conflicts between the unionist Protestants who wanted to remain a part of the United Kingdom and the nationalist Catholics who wanted an independent Ireland. Violent clashes between these two groups resulted in over 3500 deaths and the economic fallout that followed is still being felt today.

Several ancient castles in the area have been transformed into castles of the show’s seven kingdoms like Castle Ward in County Down, which served as Winterfell, the original home of the Stark family.

Filming on the megahit show Game of Thrones, which began in 2009 and shows no sign of stopping anytime soon, has brought approximately 170 million dollars to the country’s economy. Northern Ireland’s tourist board has set up several tours that allow visitors to view some of the show’s most iconic locations while also learning about the significance these locations have had on Irish history.

Several ancient castles in the area have been transformed into castles of the show’s seven kingdoms, the most recognizable of which is perhaps Castle Ward in County Down, which served as Winterfell, the original home of the Stark family. Shane’s Castle in County Antrim served as the backdrop for a jousting scene. Many people will have a strange sense of déjà vu on the road leading up to one of the plateaus of Cairncastle, also in Atrim. The castle of Moat Cailin was set on top of this hill by computers, but the road is still recognizable as the one Littlefinger and Sansa took to reach it.

It isn’t just the buildings that are being made famous by an association with Game of Thrones—many of Northern Ireland’s natural wonders are also getting their fifteen minutes of fame. Kingsroad out of King’s Landing is actually an avenue of beech trees outside of the town of Armoy, known as the Dark Hedges. The hideout for the Brotherhood without Banners is Pollnagollum Cave located in the Belmore Forest of Count Fermanagh and even the site of the Dothraki grasslands can be found here in the Shillanavogy Valley. Many of these wooded locations were only recently surveyed and inventoried by the Woodland Trust, the country’s largest woodland conservation charity. (No word yet on what has happened to all the dragons.)

The tourism board of Northern Ireland has set up a website dedicated to Game of Thrones locations and many of the sites, particularly those that underwent extensive computer enhancement, now sport plaques to help visitors locate them. Several tours have been set up, with a wide range of price points, to help guide visitors from one location to the next. With the show now entering its sixth season it seems Northern Ireland can expect the new tourism boom to last well into the future. Good news for the “Mother of Dragons” and for this once-troubled country. 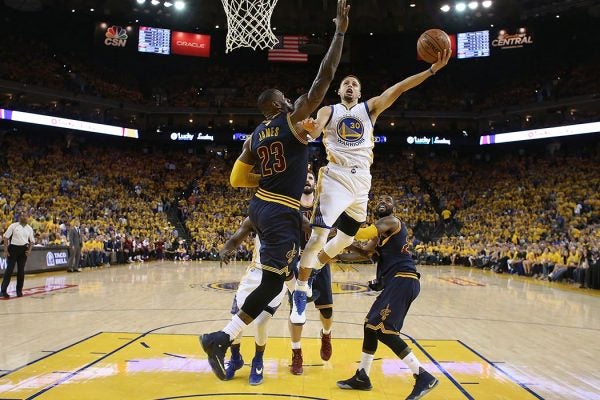 A casual viewer of the NBA finals might be led to believe the event is really a showdown between Stephen Curry and LeBron James.