Fun with Naming Decades in History

Whether the 2020s will roar remains to be seen, but people have been coming up with nicknames for decades since the Elegant (18)80s. 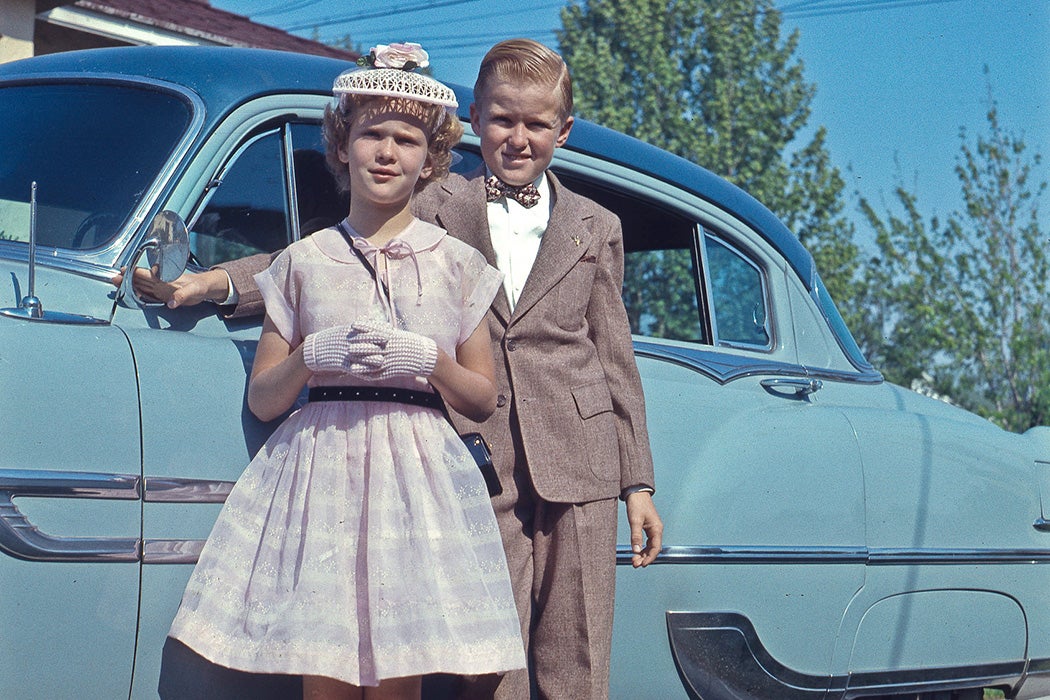 For a lot of people, the prospect of widespread vaccination promises nights out at clubs, big parties, and travel with friends—in short, a new Roaring ’20s. Of course, the original Roaring ’20s was also a decade marked by the violence of Jim Crow laws, the collapse of family farms across the country, and mounting economic inequality. Still, as Mamie J. Meredith wrote back in 1951, we seem to love wrapping up each decade with a tidy label.

Even before the 1950s began, Meredith writes, the phrase “the Nifty Fifties” began circulating. On a much more ominous note, one Chicago Tribune writer warned that “with an eye to Russia, this next decade will be tagged either ‘The Friendly Fifties’—or ‘The final Fifty.” And a report from Hays, Kansas, explained that dust storms in that area had led residents to declare the start of the “Filthy ’50s,” a callback to the “Dirty ’30s.”

The “Elegant ’80s” referred to the “glittering social life of American cities,” while the “Gay ’90s” suggested sophisticated fashion.

Meredith notes that the drive to name each decade goes back at least to the nineteenth century. The “Elegant ’80s” referred to the “glittering social life of American cities,” while the “Gay ’90s” suggested sophisticated fashion. The first decade of the twentieth century was called the “Horseless Age”—at least according to a General Motors publication excited about the prospect of selling cars more widely. Similarly, a publication of the University of Nebraska coined “the Flying Forties” for that decade’s great advances in airplane technology.

In 1995, Steven Lagerfeld took off where Meredith left off. While the “Nifty ’50s” didn’t hold up over time, Lagerfeld writes that the decade had become “the thesis for which the ’60s became the grand Hegelian antithesis.”

“‘The 1950s’ once had the quality of an expletive, containing in a way that even the most egregious swear word could not intimations of all that is oppressive, dull, and ordinary,” he writes.

But by the time he was writing, some intellectuals were rehabilitating the reputation of the ’50s, arguing that there was value to more limited personal and consumer choices and greater respect for authority. For better or worse, Lagerfeld writes, “the 1960s” evokes the exact opposite—“sexual revolution, political upheaval, general Dionysian riot, you name it.”

But the main question of Lagerfeld’s article was what to call the decade he was writing in. The 1980s had indisputably gotten a reputation as the “Decade of Greed.” For Lagerfeld, the theme of the 1990s—just halfway over at that time—was clear. It was the “Edgy Decade.” From novels to music, critics considered “edgy” to be a word of praise. Email was edgy, and so was the attitude of the foundering young Generation X.

In 2019, at the most recent end of a decade, Rob Sheffield wrote at Rolling Stone that cultural creators and critics have had a tougher time wrapping the aughts or the teens into a tidy package. Whether the Roaring ’20s (take two) will stick as a name or a unifying theme for our current decade remains to be seen. 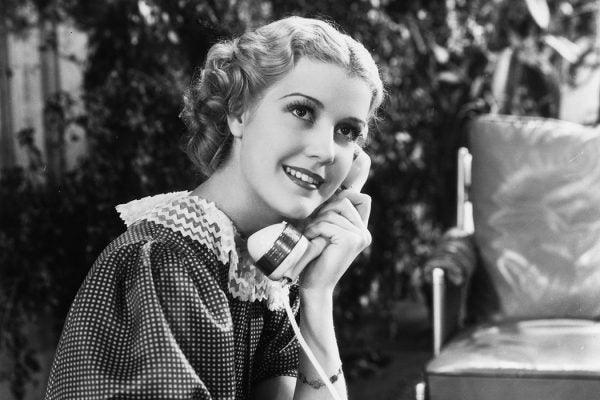