From Dorm Rooms to Bathrooms: The Long Fight for Gender Equality

Before current uproar over transgender people and bathrooms, the country debated the place of coeducation in American society. 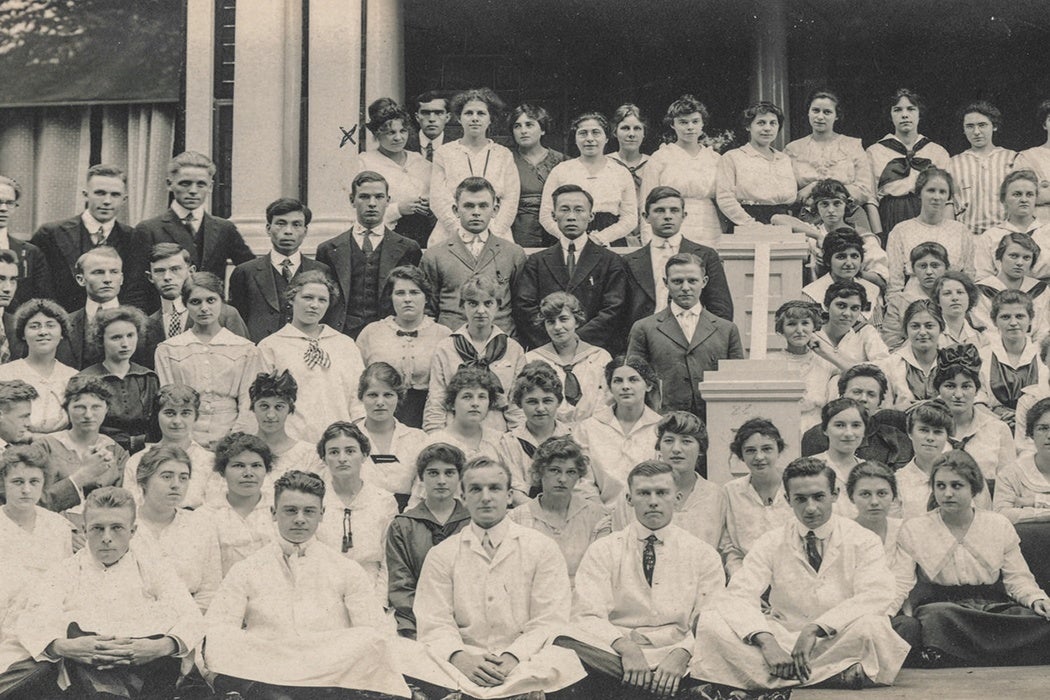 Long before the current uproar over transgender people and bathrooms, the country went through an intense debate about another question of gender and shared public space: whether to allow women into colleges that had previously been all male. As Amy Thompson McCandless explained in the NWSA Journal, it was a particularly tough sell in the South.

In the mid-1800s, McCandless writes, a few US colleges began admitting women, starting with Oberlin College in 1837. By 1900, more than 71 percent of the nation’s colleges and universities—including all state universities in the western half of the country—were coed.

But things were different in the South. While segregated colleges for black students admitted both men and women, white state institutions chose to fund separate schools for women rather than admit them.

Even when they were technically allowed to enroll, women were often discouraged from doing so, through both the rhetoric of college leaders and their refusal to provide women’s dormitories or other accommodations. At the University of North Carolina, the first women permitted to attend classes were required to sit behind screens “in order that the boys might keep their minds and eyes on their work,” according to one alumna.

McCandless writes that opponents of coeducation emphasized the importance of maintaining binary gender roles for young (white) people. “Our people still believe in manly men and womanly women,” a South Carolina paper editorialized, “And whether right or wrong the impression prevails that co-education after a certain age tends to modify those distinctive qualities which should be the pride of each sex.”

Other advocates for male-only institutions openly based their arguments on maintaining male privilege. In 1923, when the University of North Carolina considered opening a women’s dorm, the president of the Athletic Association warned that “co-education means inadequate provision for the advantages which men should enjoy.” The president of the YMCA predicted that the dorm “will simply mean the beginning of a flow of co-eds and other female species into the walls of our campus that will never stop until we are all flapperized.”

Even supporters of coeducation took care to insist that men and women’s distinct qualities and privileges must be preserved. In 1891, two years before he began pushing to open South Carolina College to women, Governor Ben Tillman helped create a vocational college for white women, which trained teachers, dressmakers, secretaries, and farmers’ wives. Speaking at the opening ceremony, Tillman promised that nothing done at the school would “tend in the slightest degree to rub the bloom off the peach. God forbid that this school shall ever send forth a woman who has been unsexed.”

Today, most of us are OK with students attending class with someone of a different gender, or even having personal characteristics that are out of line with “manly men and womanly women.” Some commentators believe that the fight for transgender civil rights is likely to follow the same arc as same-sex marriage, eventually finding widespread support. But the continuing debate over bathroom bills echoes many of the worries about maintaining clear gender lines that defined the fight over coeducation.

Maintaining the Spirit and Tone of Robust Manliness: The Battle against Coeducation at Southern Colleges and Universities, 1890-1940
By: Amy Thompson McCandless
NWSA Journal, Vol. 2, No. 2 (Spring, 1990), pp. 199-216
The Johns Hopkins University Press 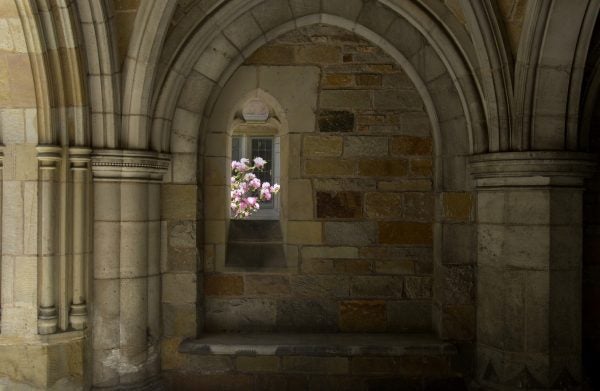 Race and Sexual Harassment in Academia

Researchers theorize that minorities are especially vulnerable to sexual harassment in college due to both their outsider status and cultural stereotypes.