The Revelatory Rabbits of Watership Down

On Christmas Eve we lost Richard Adams, the British writer whose 1972 novel Watership Down became one of the bestselling children’s books of all time.

On Christmas Eve we lost Richard Adams, the British writer whose 1972 novel Watership Down became one of the bestselling children’s books of all time. The book, about a group of rabbits escaping their doomed warren, came out of a story Adams told his daughters to keep them occupied on a car trip. But the novel itself is more complicated than its humble origins suggest, and has been analyzed for decades in various political, ecological, and mythological ways.

As Charles A. Meyer points out, “any serious exploration of meaning in Watership Down must take into account both the power of myth to revitalize and Richard Adams’ use of Ronald Lockley’s The Private Life of the Rabbit as a source for rabbit realism.” According to Meyer:

The pervasive identification of rabbits and their behavior with humans and theirs is what Adams has found so meaningful in Private Life. Like us, especially we denizens of inner cities, the rabbits of Lockley’s experiment live in a closed environment they cannot control. Like us, they are highly adaptable to the shifting demands of their surroundings. The strong exert their strength to dominate the weak so that life for the strong can become even more satisfactory in times of want or trouble. ‘To the rich [in the rabbit world and our own] shall be given richer, but the poor shall be made poorer.’

Perhaps this explains why the struggles and battles in Watership Down are so chilling to read. The reader soon sees the many ways in which we are like rabbits. Not metaphorical rabbits. Actual rabbits.

Meyer’s article takes a critical look at the assertion that Adams’ rabbits must be metaphors for humanity: “Via fictional rabbits, Adams has acknowledged a relationship between real-world humans and wild creatures more complex and compelling in the ways of survival than any metaphor could supply.” The entire thing is sure to deepen your understanding of this childhood favorite; download the PDF for free here. 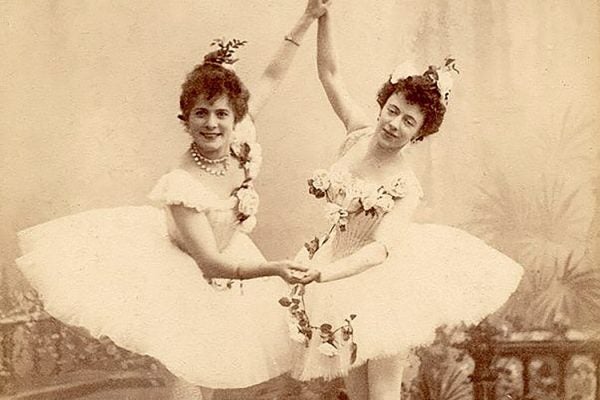 Can Ballet Be Feminist?

Ballerinas have long made feminists both uneasy and excited, embodying fulfillment and the shackles of feminine performance.