Here is your Friday Five: Five new books out this week, and links to related content you won’t find anywhere else. Ghanaian-American writer Yaa Gyasi’s firs

Ghanaian-American writer Yaa Gyasi’s first novel, Homegoing, is already being called the most important book of the summer.  The novel-in-stories tells the tale of two separated half-sisters, one of whom is sold into slavery in America, and the other of whom stays in Ghana, and the stories of their descendants. Read Gyasi’s short story “Sunset,” which first appeared in the African-American Review.

Mary Roach is back with Grunt, a Survey of Americans at War. Read this interview, “The Stuff That’s Quirky and Fresh and Surprising,” in Writing on the Edge.

Lovers of sci-fi and international fiction alike will be interested in the American release of the award-winning Super Extra Grande, by Cuban writer Yoss, translated by David Fry. Read more about Yoss and Cuban cyber-punk in Science Fiction Studies.

And finally, history buffs will want to dive (sorry) into Melville in Love: The Secret Life of Herman Melville and the Muse of Moby-Dick by Michael Sheldon. American Letters has some previously unpublished letters that offer insight into what Melville’s life was like during the publication of Moby-Dick. 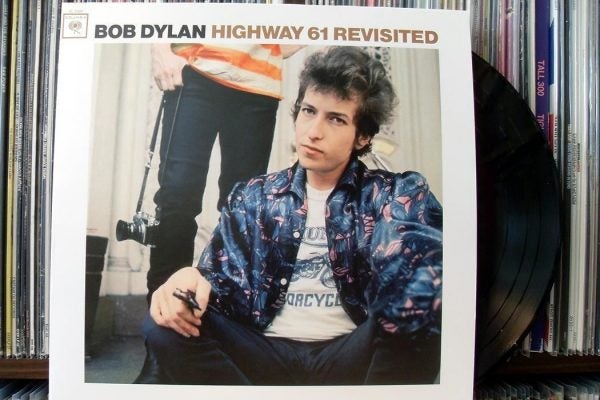 Bob Dylan's "Like a Rolling Stone" would not have surprised Plato.