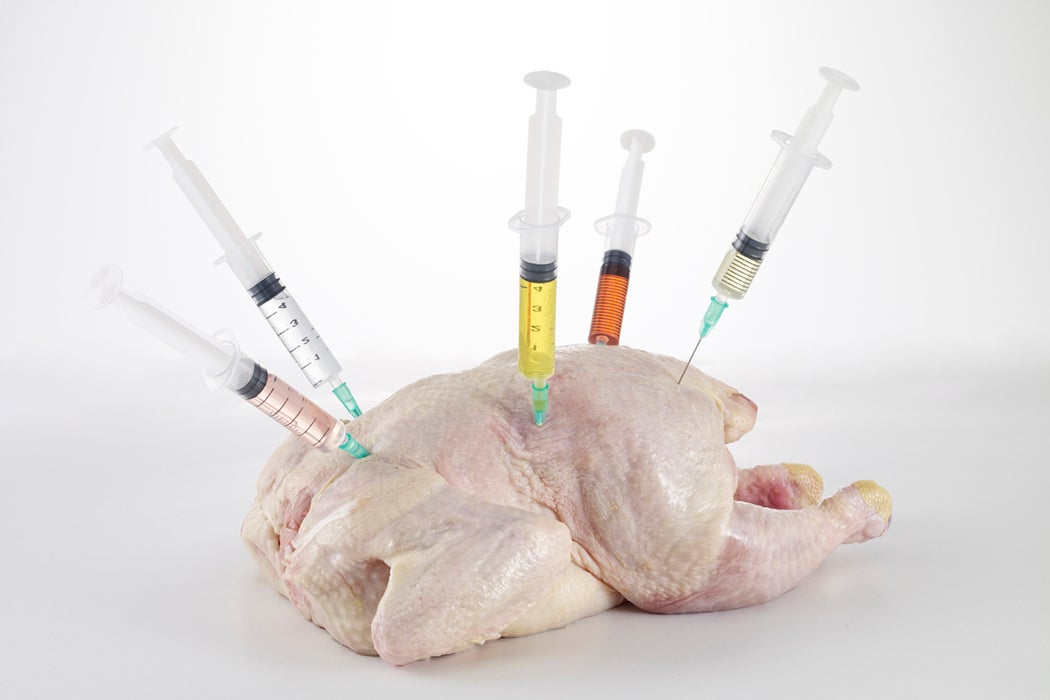 Yum. Scientists, policymakers, and food journalists are finding that our food supply is polluted with pesticides, overdosed with antibiotics, and yet still teeming with pathogens, some of which are actually able to feed on the chemicals we thought would kill them.

Did Monsanto Ignore Evidence Linking Its Weed Killer to Cancer? (The Nation)

Glyphosate, the most widely used pesticide in the world and the main ingredient in Monsanto’s Roundup is under scrutiny. While some earlier studies of agricultural pesticides didn’t link glyphosate to cancer, the World Health Organization’s International Agency for Research on Cancer declared it a probable human carcinogen in 2015. Despite over 1,000 lawsuits filed against Monsanto by cancer patients, the agricultural giant managed to manipulate the science around glyphosate’s health impacts, akin to the Big Tobacco industry—and keep the pesticide flowing. WHO’s use of the phrase “probable carcinogen” does imply some doubt, but in the meantime, 300 million pounds of glyphosate is still sprayed on our fields every year.

Read This And You May Never Eat Chicken Again (The Guardian)

Most industrial meat producers raise their animals with heavy doses of antibiotics, cumulatively using 63,151 tons or about 126 million pounds of these chemicals a year. That practice leads to the creation of antibiotic-resistant bacteria, which can persist in livestock for years—even after the specific antibiotic is no longer used. Moreover, some bacteria are able to feed on certain antibiotics, and can pass antibiotic-resistant genes to each other, contributing to what may become the greatest, slow-brewing health crisis of our times. Experts warn that by the year 2050, antibiotic resistance will cost the world $100 trillion annually, causing a staggering 10 million deaths a year.

Related Sustainability Content on JSTOR: The Journal of Hygiene & Science

Are Foodbourne Illnesses on the Rise? (The Modern Farmer)

The numbers for major foodborne illness outbreaks seem to be on the rise: Lately such outbreaks average about 24 a year, while in the early 2000s that number was as low as 10 incidents a year. The Centers for Disease Control claims that outbreaks linked to produce have increased dramatically over the last several decades. For example, between 1998 and 2008, the agency documented 455 produce-related outbreaks, more than double the number of similar occurrences for the preceding 25 years. Unfortunately, studies find that when outbreaks happen, consumers’ chances of linking their illness to a specific company’s product are exceedingly small—and suing and winning compensation for such misfortunes are even less probable. 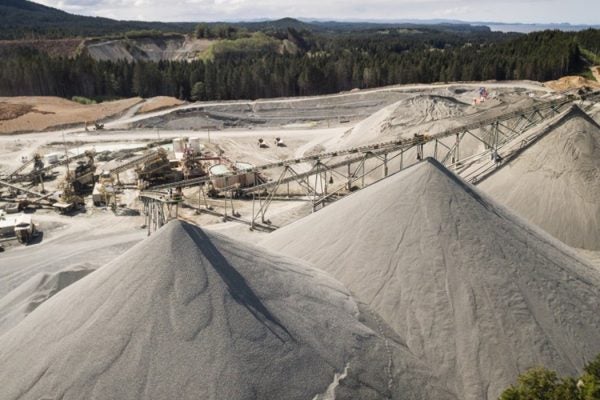 Orca Quarry in British Columbia is one of a handful of mines feeding the nearly insatiable desire for sand and gravel in major West Coast cities.