The Nuptial Gifts of the Firefly 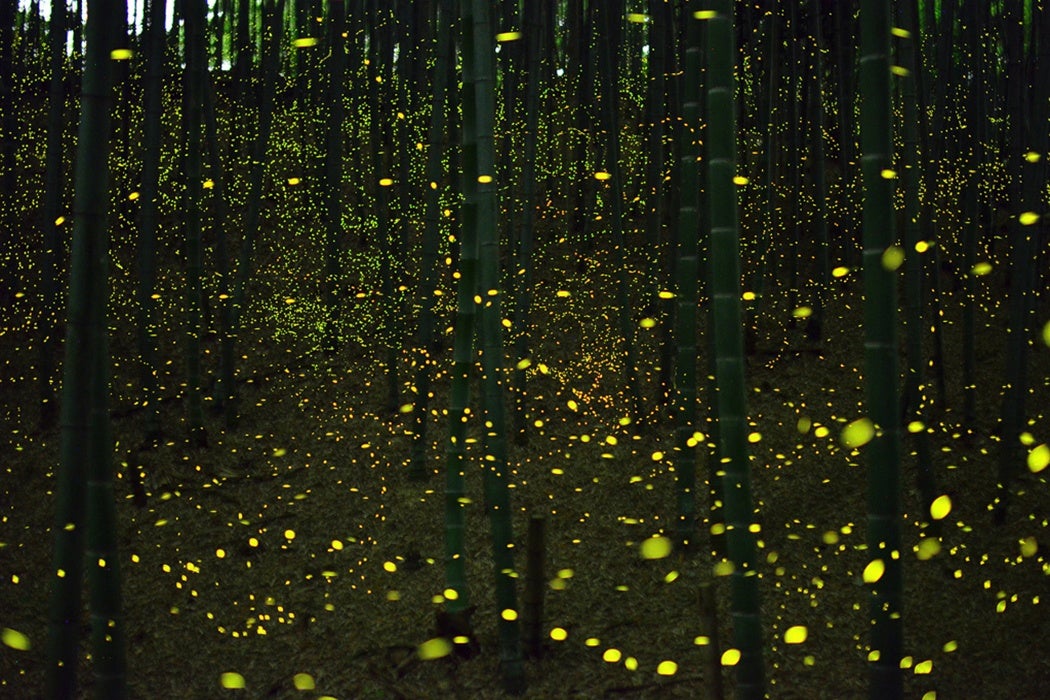 Fireflies, lightning-bugs, glowworms: these glow-in-the-dark creatures are a highlight of warm summer nights in meadows, forests, and swamps around the world. There’s even lightning-bug tourism—yes, intentional travel to watch the magic of fireflies in action—in the Great Smokey Mountains of Tennessee, and, for the more far-flung, in Malaysia and Japan.

So what makes these bioluminescent beetles so cool, fascinating, and even beloved? (Yes, contrary to their common name, they’re beetles, not flies.) Sara Lewis, a biologist at Tufts University, thinks part of the appeal may be our sense of wonder, sparked by our first experiences with these creatures in the dark. She has just published a delightful new book called Silent Sparks: The Wondrous World of Fireflies to help explain both the biology and the cultural appeal of fireflies.

The more we discover, the more complicated all animals appear to be.

The chemical process of bioluminescence has long intrigued scientists. Fireflies glow to attract mates, but there are other aspects of firefly reproduction that are just as curious. Lewis has studied the members of the Lampyridae family intensively and made significant contributions to the field, including the discovery that male Photinus fireflies produce so-called “nuptial gifts,” spermatophore packages of sperm and proteins, that females can use to increase egg production. This discovery was first detailed in Integrative and Comparative Biology, which provides nice comparison of Lewis’s ability to translate science into the readily accessible popular language of her book.

“Nuptial gifts” Lewis notes wittily, are exchanged by “humans, birds, bedbugs and butterflies, crabs, crickets and earthworms, squid, spiders, and snails.” In the other animals, these include nutritional contributions, including captured prey, as well as nutrients produced by the male. Nutrients are what male Photinus fireflies provide: considering this species doesn’t eat during their adult (reproductive) stage, these protein-packed spermatophores can make a real difference in number and viability of eggs produced by the female.

This is one of the recent discoveries of both pre- and post-copulatory behaviors and processes that contribute to sexual selection in animals, complicating older and simpler notions of reproduction in supposedly “simple” life-forms. The more we discover, the more complicated all animals appear to be.

Of course, for the male Photinus, it takes a lot of energy to make these spermatophores, which are correspondingly larger in the beginning of the brief summer breeding season. Females, meanwhile, are judging potential male abilities and, essentially, their mating history. Lewis and her collaborators have shown that these insects much more than just a pretty light show out there in the dark. 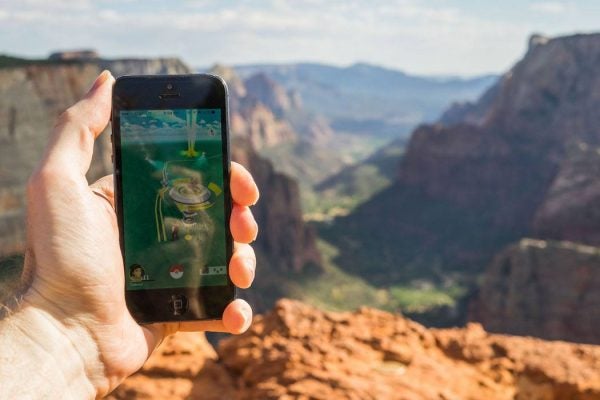 Mapping the Future with Pokémon Go

Is Pokémon Go is preparing us for a world without cartography?