Fear and Your Brain

Researchers at Cambridge studied how peoples’ brains respond to fear. 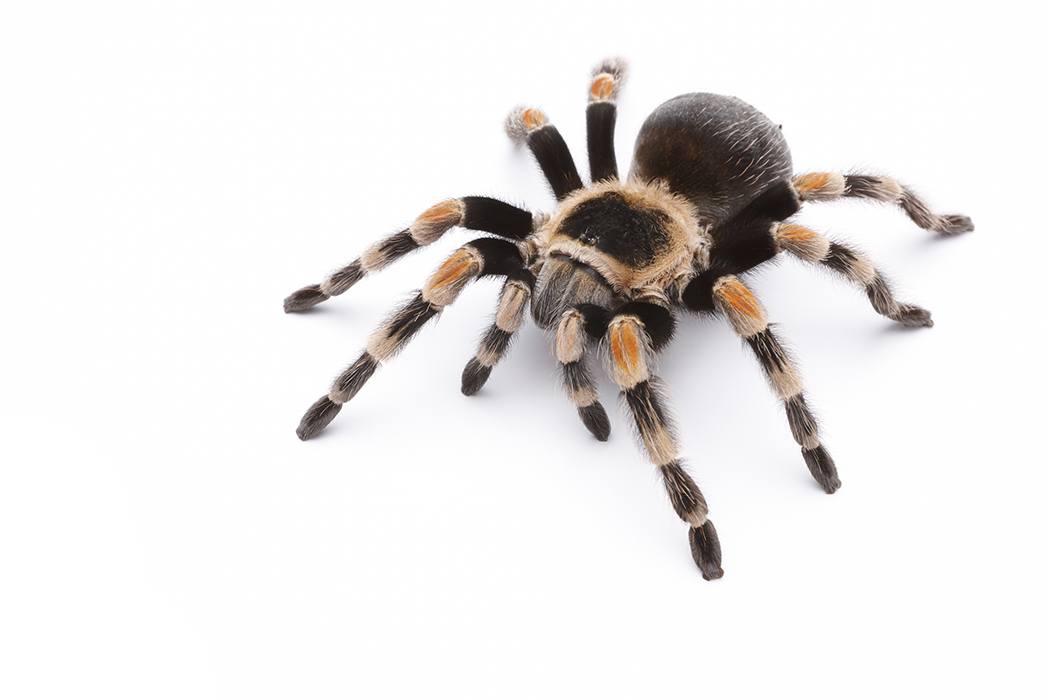 It’s Halloween time, and fear is in the air. Fear can be paralyzing or exhilarating: adrenaline flows, blood pressure rises, heart rate increases. All these physiological mechanisms prepare the body to face a threat through either “fight or flight.” But how? Recently, researchers have begun to map more precisely what fear does to the brain.

Studying fear is difficult, since no two people have the same fears. However, researchers at Cambridge University tried using a doozy of a fear stimulus: large spiders. Research subjects were given an MRI while standing in a box with a large tarantula spider. In reality, they were shown pre-recorded video of the spider in an identical box, but the volunteers had no way of knowing it—they truly believed the spider was locked in with their feet. (Goodness knows how they recruited the volunteers.)

The resulting images demonstrated which regions of the brain were associated with different aspects of the fear process. As part of the test, subjects had to guess how much they expected to be scared of the spider on a numeric scale. They then rated their fear level again after actually seeing the spider. In people who, for example, expected the spider to be a 2/10 in scariness when it actually turned out to be an 8/10, the amygdala lit up. The amygdala was less active when people accurately predicted their fear level. It seems that among other functions the amygdala is also the bravado region of the brain.

Neurologically, fear doesn’t just prepare us to survive in the moment. We learn about threats, and internalize responses for the future.

Several parts of the brain became active when the tarantula was nearest, but one of the most active was the midbrain periaqueductal grey (PAG). This region of the brain is most associated with pain suppression, and perhaps became active in anticipation of a bite. Unsurprisingly, the fear response was strongest when volunteers thought the spider was close, or when it was approaching.

When the tarantula came closer, segments of the brain associated with decision making, memory, and emotion (especially the amygdala) all light up. As the spider approached, the brain seemed to decide it was time to choose a course of action—run, or maybe try to step on the spider? The amygdala also played another role, that of underestimating the response to the tarantula. This portion of the brain became very active when subjects assumed that the spider would be less scary than it actually turned out to be.

Of all the findings, perhaps the most clinically significant was the role of the orbitofrontal cortex as the spider retreated. This region of the brain, associated with decision making, reward, and memory, also seems to be responsible for sounding the brain’s “all clear” signal. Further research may be able to use this knowledge to help trauma survivors, or those with debilitating phobias.

It’s also interesting that the memory-forming portions of the brain kick in with the fear response. The experience may be scary, but subconsciously we are planning on surviving and learning from the experience. That is the lasting benefit of fear. Fear doesn’t just prepare us to survive in the moment. We learn about threats, and internalize responses for the future. Fear is an innate defense mechanism, a holdover from days when humans were squarely in the middle of the food chain. We may not enjoy it, but fear keeps us alive. 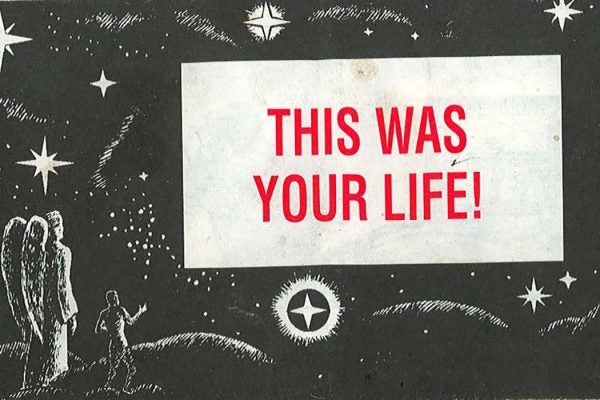 Chick Tracts and the Culture Wars

Jack Chick has been called the “most widely read theologian in history.” His Chick tracts have circulated for years. He was also vehemently anti-Catholic.