While Father Junípero Serra may earn posthumous canonization this fall, his statue in D.C. may be getting the boot. 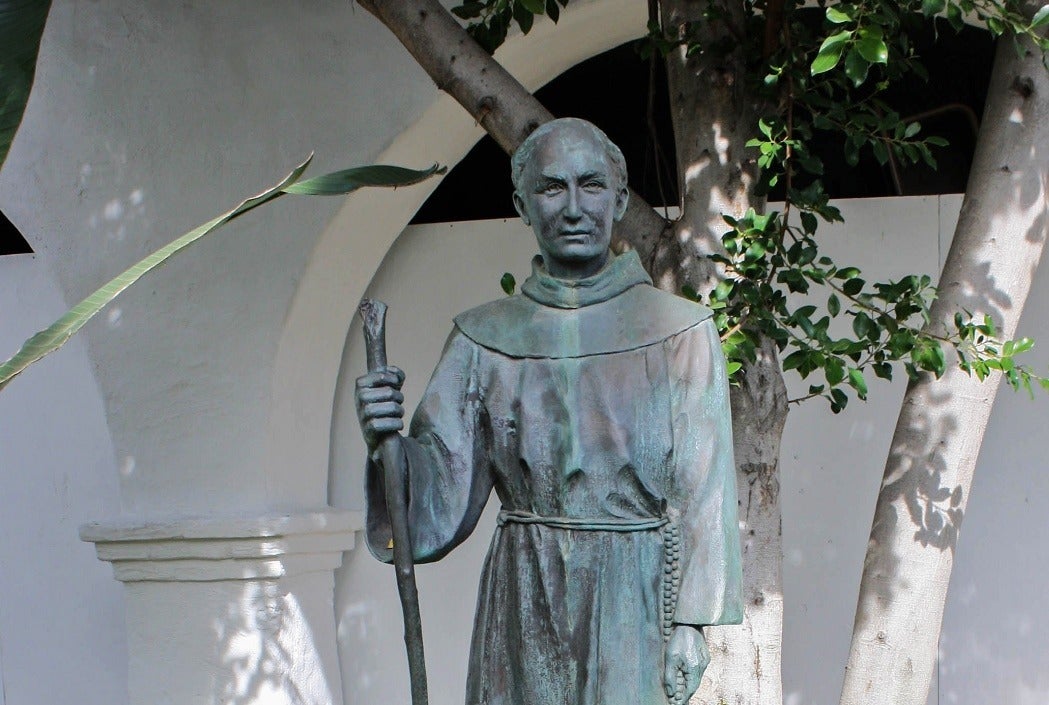 Father Junípero Serra, founder of California’s mission system (1713-1784), has been making headlines recently. Besides current debates surrounding his upcoming canonization in the fall, the California Senate also just voted along party lines to replace his statue with one of Sally Ride in the nation’s Capital. Each state is allowed two statues to represent itself in the National Statuary Hall of the Capitol Building and after a statue’s installation, it must remain there for at least ten years.

Father Serra helped to establish nine missions before his death. Eventually the Spanish built 21 missions during their colonization of Alta California, stretching from San Diego to Sonoma, forcibly introducing Spanish culture and religion to the region and establishing a European presence on the west coast of North America.

Currently California has representative statues of both Father Serra and Ronald Reagan; the former installed in 2009, and not yet up for replacement. Because Serra and the now more-widely known history of the California missions’ brutal conversion and assimilation of Native American converts and laborers, many contest both Serra’s canonization and the statue.

Serra and Thomas Starr King, a 19th century abolitionist minister, were the original statues California placed in the Statuary Hall in 1927 after the first call for statues in 1864. In Southern California Quarterly, Richard H. Peterson explores the history of those two statuary winners.

Peterson notes that these two original choices seem ironic now, given that “while King spoke out for freeing the slaves, Serra, though with noble intentions, condoned a process of Indian exploitation and virtual enslavement.”

Peterson’s article offers a particularly interesting lens through which to reexamine the current debate over California’s statues, given that King was more contested at the time of selection, whereas choosing Serra then “seemed almost a foregone conclusion.”

The historical tables have turned now that scholars have recorded California Indian accounts and perspectives from Serra’s time and current Native activists are voicing their opinions about Serra’s statue and canonization.

James A. Sandos’ article in The American Historical Review provides historical grounding for Serra and his more questionable actions that might fall in opposition to his nomination for his posthumous canonization.

The records that informed two decisions — both the Catholic church’s early decision to seek sainthood for Father Serra and the nomination for one of California’s representative statues — proved to be narrow and rather limited, in that they were written from a one-sided perspective, reconstructed long after Serra’s death.

As Sandos explains and warns, the Catholic inquiry into Serra has been quick to ignore research and documentation that has been done to record Native accounts of their treatment at Serra’s mission:

If we are to avoid withering criticisms such as Voltaire’s that history is a trick played on the dead or Napoleon’s that it is a fable agreed upon, we must ensure that all sides of an issue are presented. Historians have been taught for well over a century that contradictory evidence ought to be evaluated, not dismissed; and, if it cannot be explained, then readers should be allowed to judge it themselves.

The California State Assembly will take up the proposed statue-swap measure later this year; hopefully they see both sides of the coin in examining Serra and his lasting legacy. 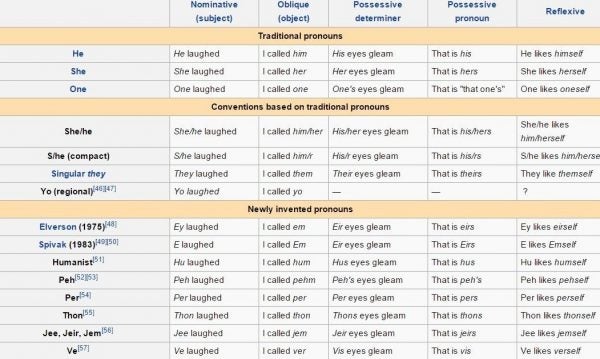