Fanfic is thought to have been in existence since at least the 1920s. 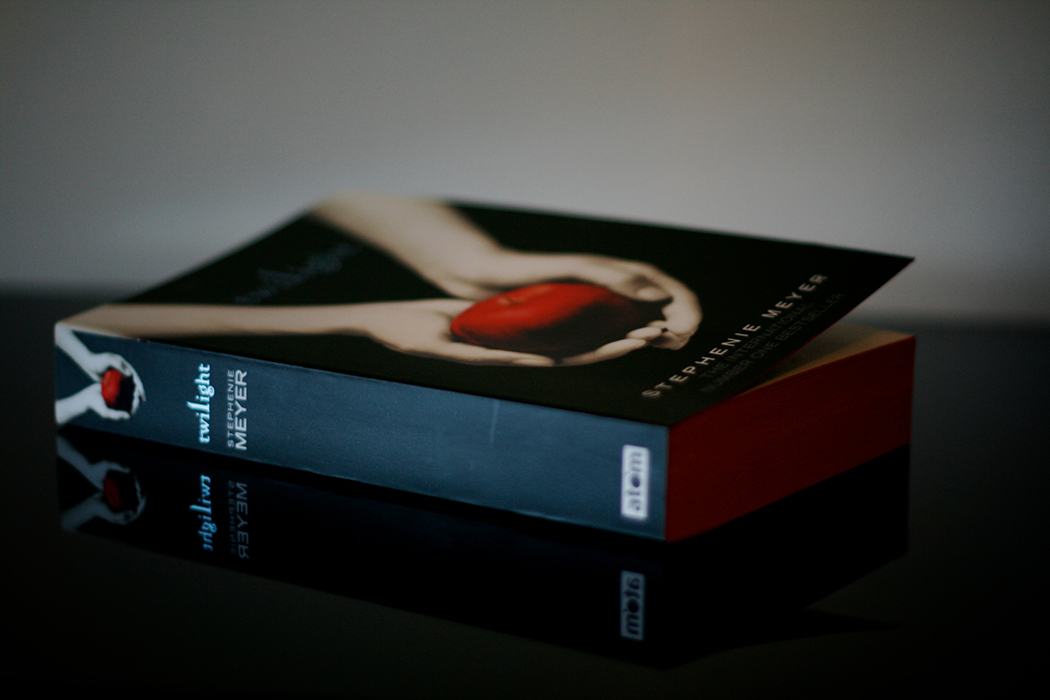 When Fifty Shades Darker debuts in February, audiences will again enter the world of an innocent young woman and the charismatic, sexually dominant billionaire who has stolen her heart. Few may realize that by watching the film, they’re engaging with a work of fanfiction—a novel that, like the rest of E.L. James’ Fifty Shades books, began as a tribute to Twilight. Fanfiction is among the most divisive literary trends of the twenty-first century—but as Bronwen Thomas notes, it increasingly a subject of academic study.

Fanfic is thought to have been in existence since at least the science fiction magazines of the 1920s, Thomas writes, but has also been connected to humans’ need to reinterpret and remix stories through oral and mythic means. In recent years, the practice has generated much debate, but it has also been the subject of much praise—praise that has contributed to its increased relevancy to academics.

These days, writes Thomas, fanfic is no longer the territory of media studies or even cultural studies. Rather, it has gone through at least three waves of theory. The first, Marxist-inspired wave focused on fanfic as an act of rebellion against commodified, corporate narratives. A second wave influenced by the theories of Foucault explored how new media brought fans together, allowing them to create their own hierarchical structures. A third wave looks at how fans are contributing to culture with their fiction, and explores how fandom can exist across “high” and “low” cultural lines.

By nature, fanfic is never done.

Thomas contends that the best thing about fanfic is the way in which it brings life to texts. Instead of being considered static, texts are now open to interpretation, challenge, and revision—a fact that gives more agency to fans themselves. Just as fans’ love of their particular fandom knows no bounds, neither does their desire to claim it for their own. “Indeed,” writes Thomas, “fans seem to enjoy flaunting the artificiality and surreality of their stories while continuing to be engaged and immersed in the fictional worlds they helped to flesh out and concretize.”

By nature, fanfic is never done. Instead, writers have embraced serialization and often engage extensively with other fans. As they do so, they’re creating work for academics. Fanfic challenges the academe, which still lacks definitions and frameworks for the types of fictions fanfic creates. And the explosion of fanfic even challenges traditional concepts of aesthetics—especially given the fact that fans seem to love “bad” fanfic as much as fanfic that is riveting or masterfully written.

Above all, writes Thomas, fanfic demands that it be studied on its own terms—complete with context about what it means to its fans, attention to the communities it serves and comes out of, and nuanced views of how fans engage with the storyworlds they have entered. It’s not enough to take fanfic seriously, contends Thomas. Instead, scholars must dive in headfirst, melding more disciplines in an attempt to confront an entirely new kind of fiction.

What Is Fanfiction and Why Are People Saying Such Nice Things about It??
By: Bronwen Thomas
Storyworlds: A Journal of Narrative Studies, Vol. 3 (2011), pp. 1-24
University of Nebraska Press