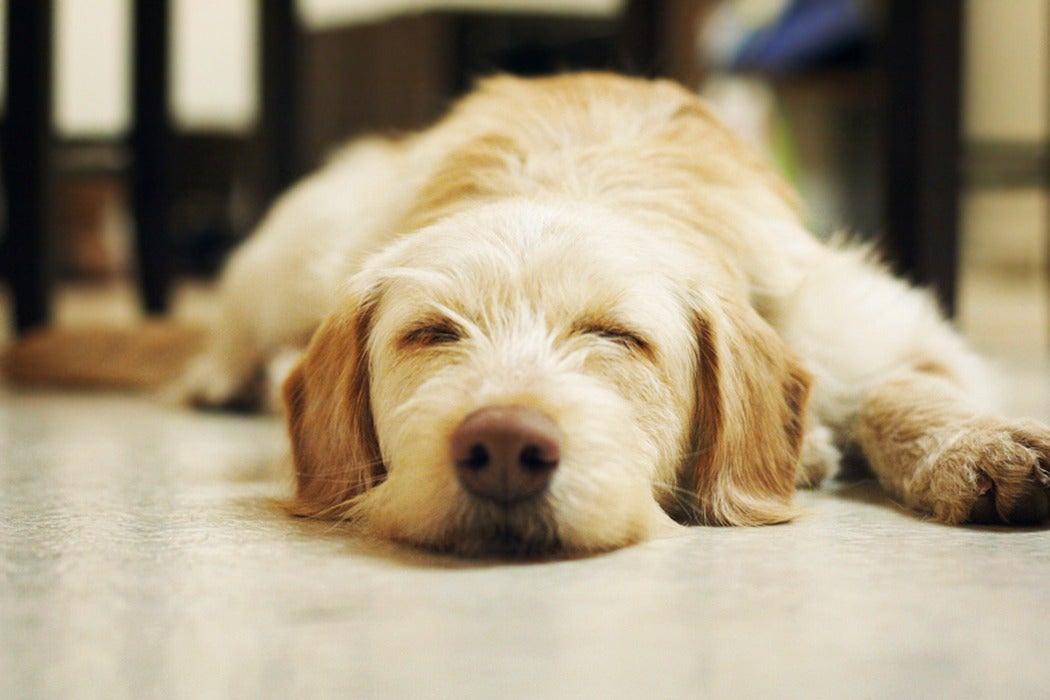 I’m not sure how old I was when I first saw a giraffe, but I remember my reaction. Looking up its knobby legs to its ungainly, stretched neck, my first concern was, how does it ever sleep? Sleep meant lying down, and lying down seemed outside the realm of possibility for something so strangely proportioned.

Although sleep is a ubiquitous feature of most animals with brains, differences in how, why, and for how long different animals sleep remain unexplained. There are plenty of theories, of course. Differences in energy requirements, fear of predators, social patterns, and development times have all been suggested to contribute to sleep variation, but no universal theory has emerged. It doesn’t help that sleep itself serves a variety of different purposes, from cell repair to memory storage, and represents a continuum of different levels of brain activity that vary in intensity and purpose. As one group of scientists stated in 2007, “The quest for a fundamental theory of sleep is one of the most important, unsolved problems in science.”

Much of what we know about animal sleep patterns comes from laboratory studies on mammals, with a focus on exploring the origins of human sleep patterns. Studying sleep in the wild, on the other hand, is often trickier to accomplish. Recording brain activity during sleep usually requires sophisticated equipment and controlled conditions, which are difficult to create outside the confines of a lab. Aside from that, some animals spend most of their time away from the relatively safe, two-dimensional world of solid ground. Sleeping underwater or in midair presents its own unique challenges, both for animals and for scientific researchers.

Mallard ducks at the edges of a group can sleep with half their brains, leaving the other half on the alert for approaching predators.

Niels Rattenborg, a pioneer of sleep study in birds, has recently developed a sophisticated monitoring technique that involves implanting electroencephalograms in the heads of wild animals to measure their brains’ electrical patterns. Much of his work has focused on birds, which are one of the few groups of wild animals that have human-like sleep patterns with two distinct phases of slower and faster brain activity. Birds are vulnerable to predators during sleep, and they have various ways of maintaining vigilance during sleep. Rattenborg’s research team previously demonstrated that mallard ducks at the edges of a group can sleep with half their brains, leaving the other half on the alert for approaching predators. Last week, his group published a new discovery on avian sleep: the magnificent frigatebird, a seabird that stays airborne for months at a time, can actually sleep in flight with half or all of its brain. This often happens while the bird is in a thermal updraft, a column of rising air that birds can ride without flapping. The break in the action allows frigatebirds a chance to turn off their conscious brains in mid-air. 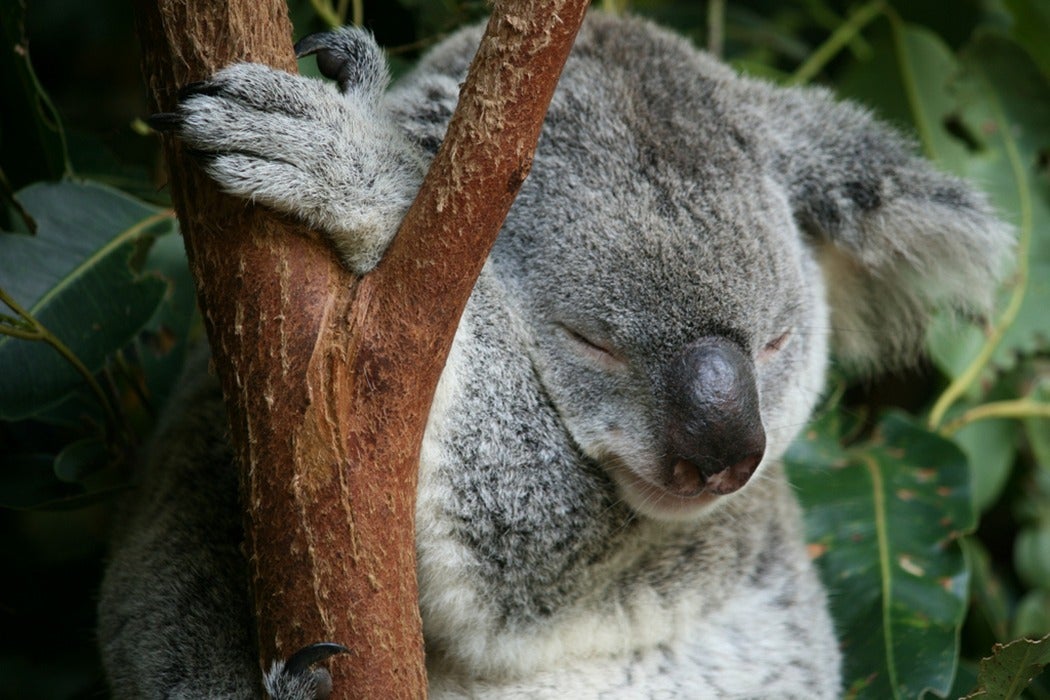 Koalas sleep up to 22 hours a day. 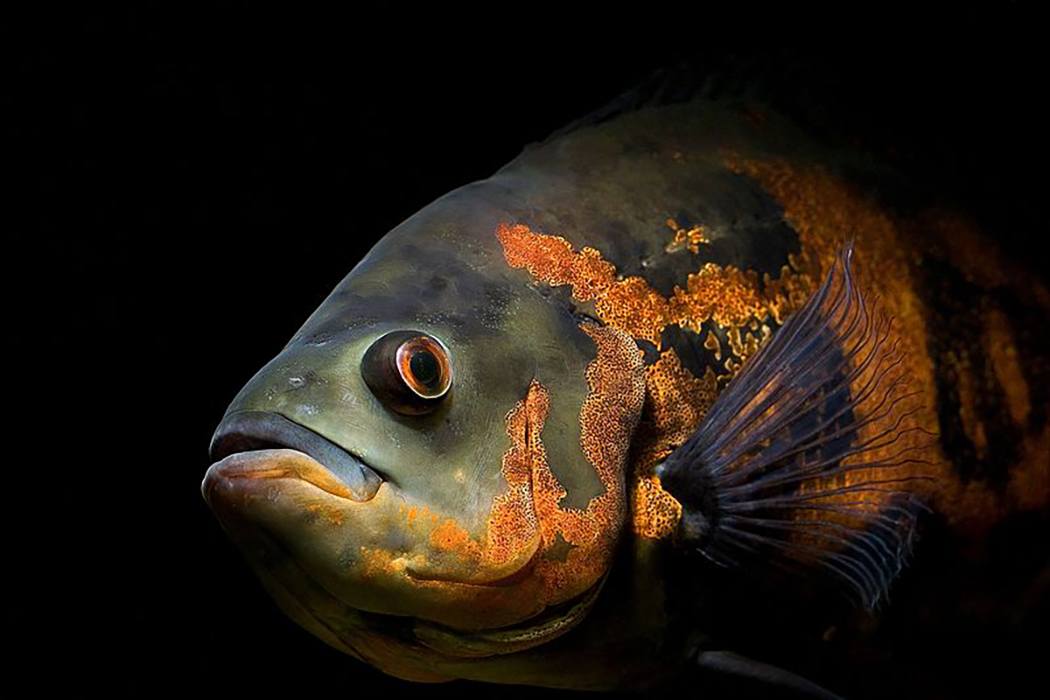 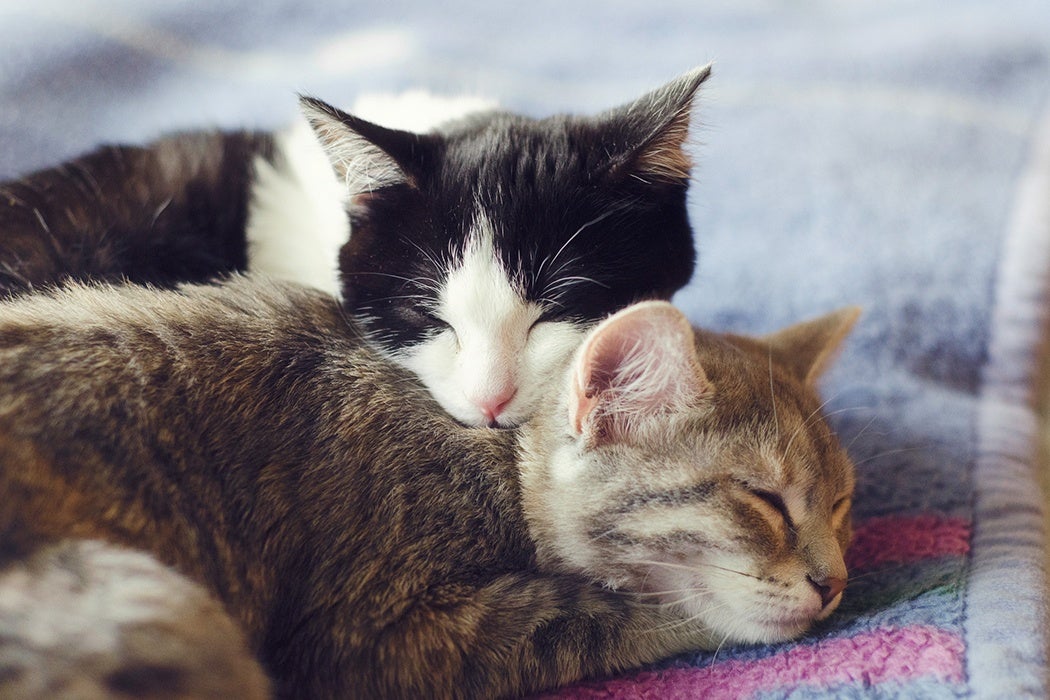 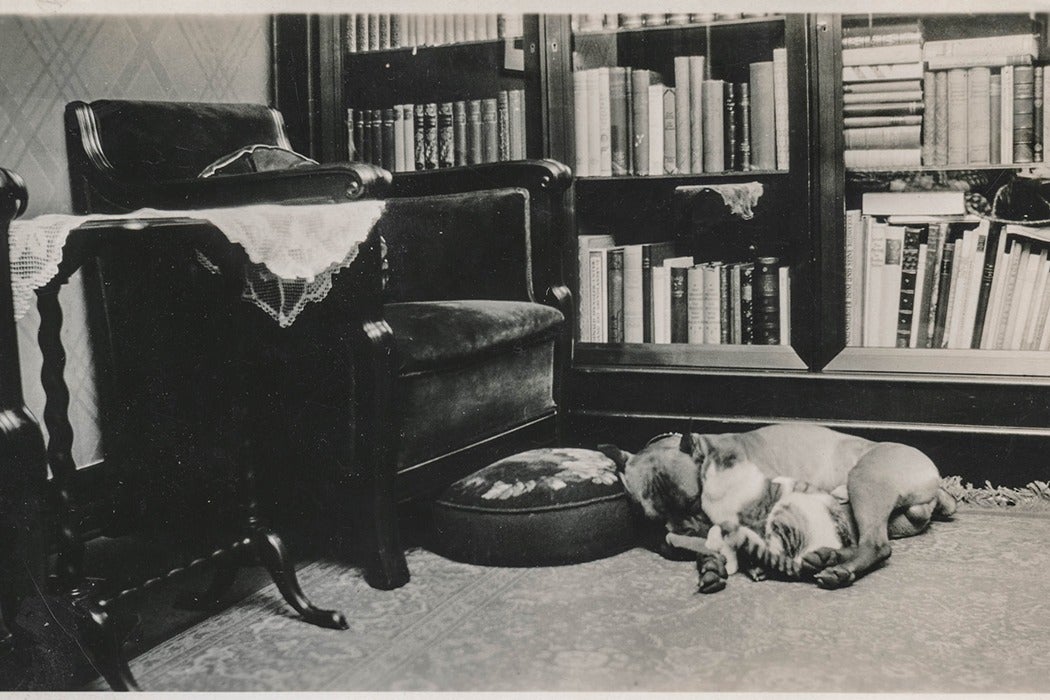 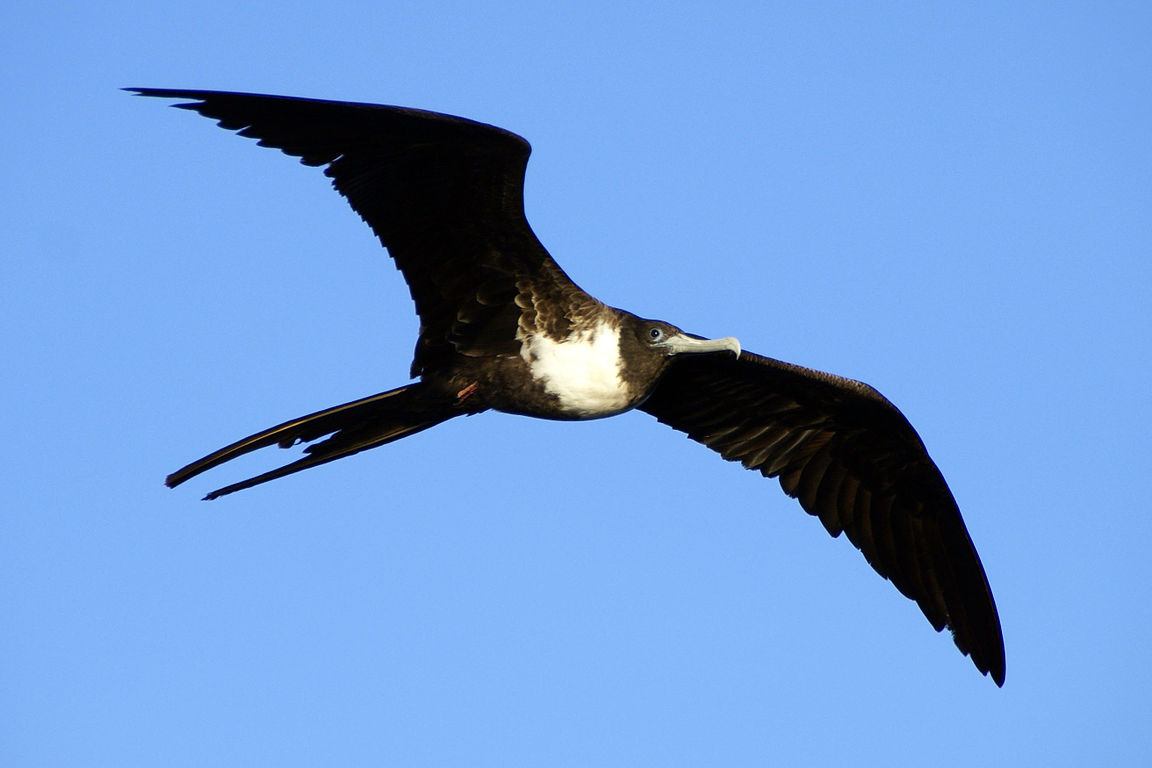 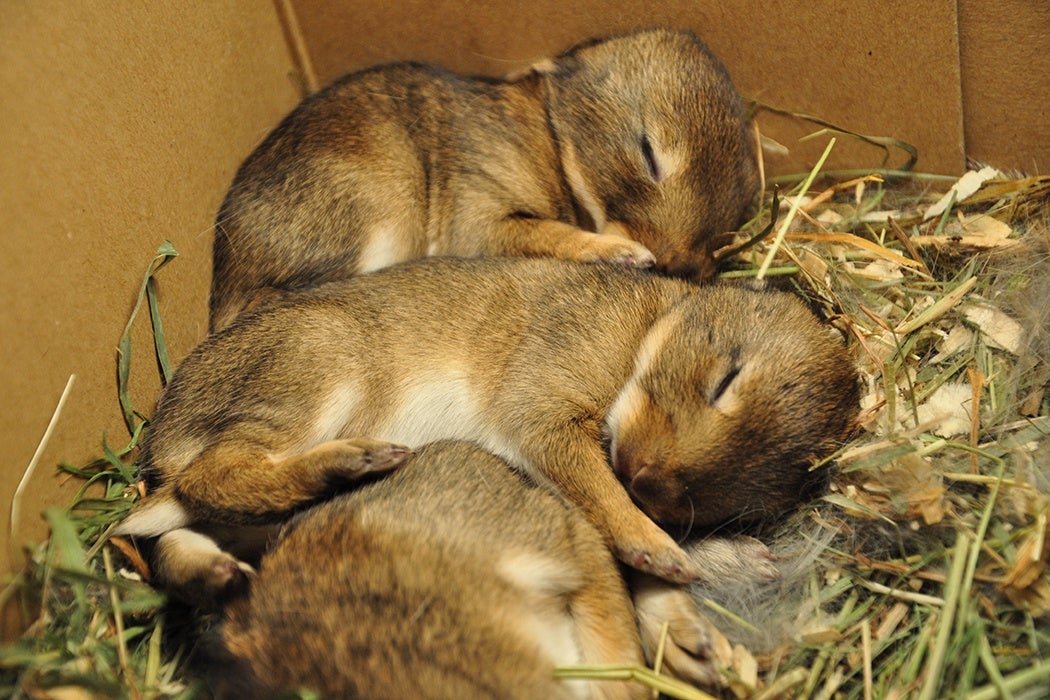 Underwater, sleep presents different challenges. Fish that rest on the ocean floor can remain stationary during sleep, bracing themselves against hard surfaces to keep from drifting. For fish that stay in the upper parts of the water column, immobility during sleep could cause them to drift into completely unknown waters. Instead, some species of fish are able to swim rapidly during sleep to keep themselves in place, and the currents resulting from this continuous movement may have an important influence on the growth and development of corals. Other schooling fish don’t sleep at all—their reliance on other fish for protection makes memory less important, reducing their need to use sleep to store information. Marine mammals combine short bursts of underwater sleep, during which they essentially hold their breath, with longer, deeper periods of sleep at the ocean’s surface during which they can breathe automatically.

The consequences of not getting enough sleep can be dramatic, even outside the world of mammals. Like sleep-deprived humans, sleep-deprived bees have trouble communicating with one another—the dances they perform to direct their hive-mates to food become increasingly inaccurate as they lose more sleep. For an animal that has to remain active during sleep just to stay in one place, getting enough high-quality sleep to function seems like an especially daunting task. Rattenborg and his group hope to use the information they gather from birds to find out how birds can trade off different sleep patterns—whole-brain and half-brain, slow and fast brainwaves, sleeping for many hours a day while on land and less than an hour a day while in flight—to fill the brain’s sleep needs without compromising cognitive ability during times when sleep is hard to come by.

Ultimately, although researching sleep can shed light on human experiences, its interest goes beyond the human connection. It’s a fascinating study in the evolutionary process at the intersection of physiological, ecological, and social theory. More than that, it highlights a profoundly universal experience that connects us to every creature down to crayfish. Whoever and wherever you are, everyone needs to nap.

Share Tweet Email Print
Have a correction or comment about this article?
Please contact us.
animal behaviorJuliet LambRE: WildsleepwildlifeLimnology and OceanographyPhilosophical Transactions: Biological SciencesProceedings of the National Academy of Sciences of the United States of AmericaThe Condor 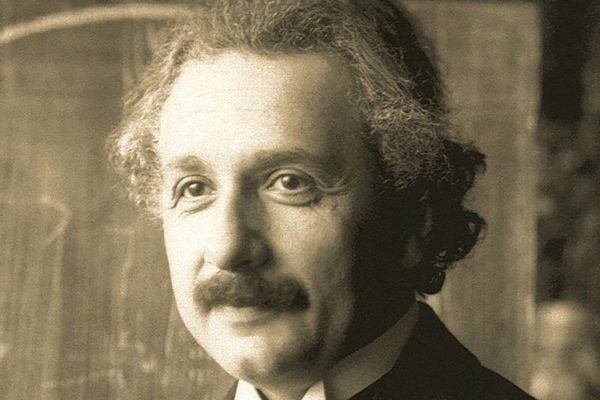 Why No One Believed Einstein

Einstein's theory of relativity presented a direct challenge to the notion of ether.