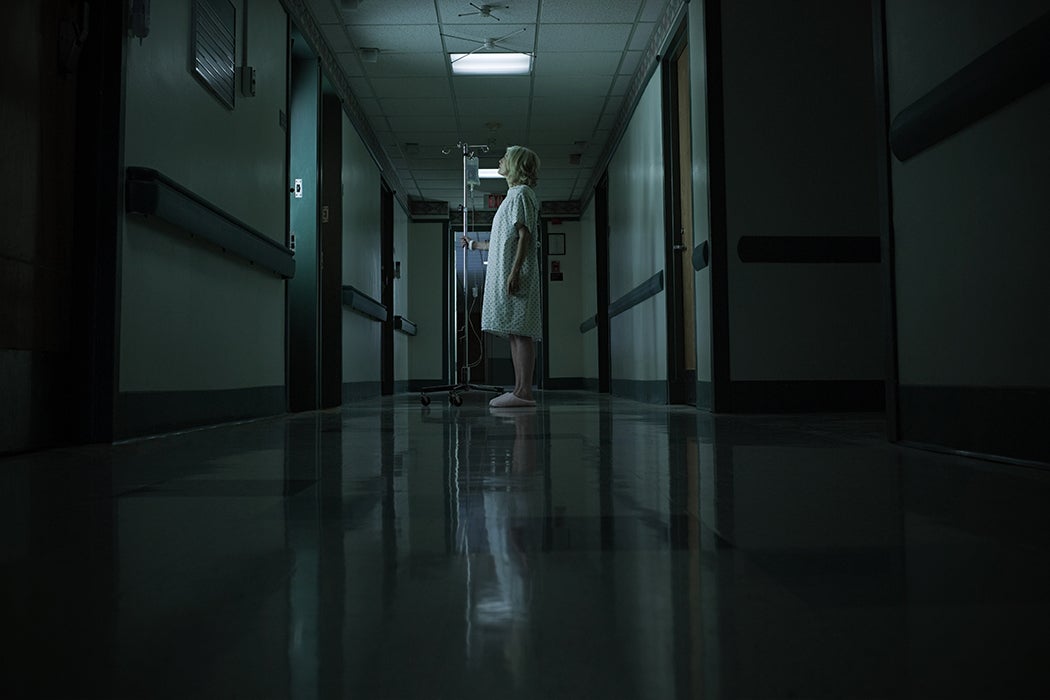 Plagues are a staple of modern day popular culture. There’s the actual news cycles dominated by the disease du jour—Ebola, H1N1, SARS. Then there’s an entire genre of film based on mysterious bugs that wipe out populations, or turn people into the murderous undead. A popular online game, Pandemic, has you deliberately infecting as many countries as possible.

You would think that our fascination with epidemics might be a natural human reaction to a threat, and yet, our specific fear of certain diseases has little to do with their actual degree of deadliness. We pay much less attention to hypertension, respiratory diseases, and diabetes, which according to the Centers for Disease Control and Prevention are among the deadliest conditions in the United States.

Scholar Nancy Tomes set out to interrogate what exactly makes an illness newsworthy. She writes that although “historians and literary critics have produced many useful studies of individual diseases, they have only rarely explored the larger process of competition for attention that operated in making one disease seem a more compelling subject than another.”

Tomes revisited the literature and culture of the early twentieth century, interrogating past patterns of mortality and press coverage to determine what factors might contribute to the public’s fervor around a particular disease. What she found was a complex interplay of factors: political agendas, scientific advancement, and media interest fueled fear more than a straightforward correlation between “danger” and “publicity.”

From “parrot fever” (a respiratory infection caused by an avian-borne strain of chlamydia) to “undulant fever” (also known as brucellosis, caused by a bacteria in raw milk), Tomes investigates what diseases were seen as newsworthy, which were best suited to plays and entertainment that captured the public’s imagination, and which could be safely designated to “the other” and therefore titillate as well as deepen social divides for political reasons. None of these on their own create a public pandemic panic—but together, they’re a powerful vehicle that can distract us from what’s really dangerous.

T.B. began to be a marker of poverty, low status, and even immorality.

For example, we are familiar with tuberculosis from its prominent place in the art and culture of the early twentieth century. Given its prevalence in popular culture, we may assume it was decimating populations. According to Tomes, however, T.B.’s notoriety is not a fully accurate representation of the peril it caused. While indeed a fatal and contagious disease, other equally terrible afflictions may not have been awarded the same level of attention. Sexually transmitted diseases, for example, were on the rise and taking a toll on the population at the time, but were not seen as fit for public discussion.

“T.B. became the ‘master disease’ of early-twentieth-century reformers and editors not because it was on the rise but because it served other compelling agendas,” writes Tomes. It bolstered the then-new germ theory of disease. Although it hadn’t previously been considered a communicable disease, when the medical profession proved its contagious nature, germ theory took hold in the public’s mind.

Additionally, it helped solidify class divides. Piggybacking on the germ theory of disease, its communicability served to typecast it as a “disease of the ‘other,'” as seen in popular art of the time. T.B. began to be a marker of poverty, low status, and even immorality.

“Themes of cross-class infection and romance were staples of… disease melodramas. Sick workers infected the beloved wives and children of greedy businessmen and slum lords; innocent young women and noble doctors served as instruments of their salvation,” writes Tomes. She also notes that politically, “T.B. served well as a vehicle for pushing a wide range of societal reforms aimed at easing the dislocations of urbanization and industrialization.”

A thorough understanding of what’s behind the diseases we fear is still important today. As Tomes concludes, interrogating the fear behind a disease, and the politics behind pandemics, may be as important as studying the diseases themselves.