Theories from psychology, education, philosophy, and sociology, show how complex and subconscious the feeling of empathy can be. 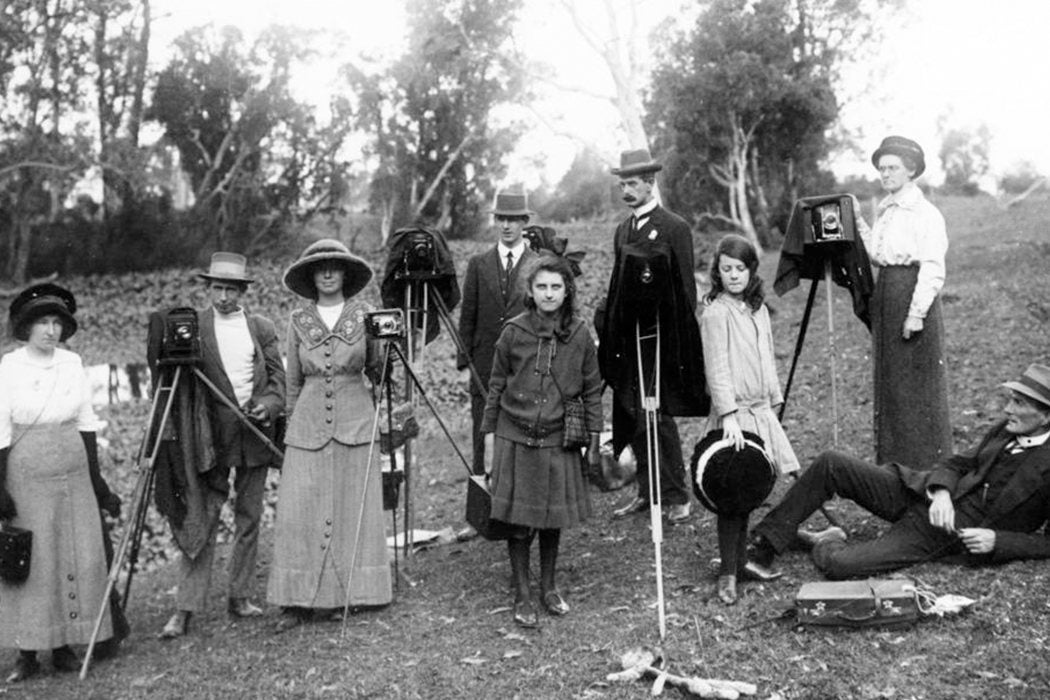 Group of men and women photographed with their cameras, 1910-1920.
via The State Library of Queensland/Flickr
By: The Editors
3 minutes
Share Tweet Email Print

In The Atlantic this weekend, writer Amos Zeeberg illustrates through recent events how putting a human face on a tragedy can dramatically increase the empathy of responses. Zeeberg cites the recent change-of-heart about the Syrian refugee crisis, after photos of a dead toddler made international front pages. He also shows how this phenomenon has been utilized for ages:

People who work in the empathy business know well about the identifiable-victim effect, even if they don’t use the name. Children International, for instance, has long entreated donors to “sponsor” individual kids; the youngsters get money to pay for things like medical care, while the donors get connections to the children they help—including a color photograph sent each year.

Nancy Snow tackles the difficulty of defining “empathy” in her essay for the American Philosophical Quarterly in 2000. It’s a great compilation of theories from psychology, education, philosophy, and sociology, showing how complex and subconscious the feeling can be. Snow shows how, for example, emotional responses such as empathy are learned in children simply by copying their parents’ facial expressions, and thus cannot involve an intrinsic use of imagination at that age. Snow also uses the example of empathizing with someone being punished, even if that punishment fits their crime, as a questionable visceral response that conflicts with our ideas of morality.

Elsewhere, Karen Jenni and George Lowenstein explain the “identifiable-victim effect” in an article from The Journal of Risk and Uncertainty. They use the phrase “statistical victim” to differentiate from identifiable victims, and assert four factors in why aid pours in for an individual whose story has made the media, as opposed to the unnamed masses in sizable humanitarian crises. While “vividness” (including using imagery of victims) is one factor, another is simply the size of the problem being described. Concrete, actionable issues in the singular will motivate people far more than an entire demographic’s struggles.

This explains why $257,000 in donations poured in to buy one man a car for his commute. That cash would hardly make a dent in Detroit’s transit issues, although the money would certainly be better spent there. It’s so much easier to raise absurd sums for one person than for infrastructure, which is surely the root of the same problem for thousands of people.

Zeeberg cautions us that putting a human face on a story can distract from underlying causes:

Photographs are … notorious for their capacity to mislead. They can strip the context from long stories, reduce complicated issues to iconic moments, and manipulate our emotions using charismatic faces. By squeezing the world into two dimensions, they can hide its depth.

Susan Crane suggests some photos are better left unseen in her article about Holocaust imagery in History and Theory from 2008. Crane discusses the media’s tendency to exploit the people they use as examples, and that this insensitivity can do more harm than good to those whose lives are already most affected. She suggests we “repatriate” some images by removing them from public view, in order to reinstate their context and solemnity from the numbness caused by overuse.

Predictably, Susan Sontag might have the last word on this, from Regarding the Pain of Others:

Images, she insists, can be intended for any sort of use; how we react to them—viscerally at first, and then intellectually and with action—is up to us.

Empathy
By: Nancy E. Snow
American Philosophical Quarterly, Vol. 37, No. 1 (Jan., 2000), pp. 65-78
Published by: University of Illinois Press on behalf of the North American Philosophical Publications
Explaining the "Identifiable Victim Effect"
By: Karen E. Jenni and George Loewenstein
Journal of Risk and Uncertainty, Vol. 14, No. 3, Special Issue on the Value of Life (May/June 1997), pp. 235-257
Published by: Springer
Choosing Not to Look: Representation, Repatriation, and Holocaust Atrocity Photography
By: Susan A. Crane
History and Theory, Vol. 47, No. 3 (Oct., 2008), pp. 309-330
Published by: Wiley for Wesleyan University 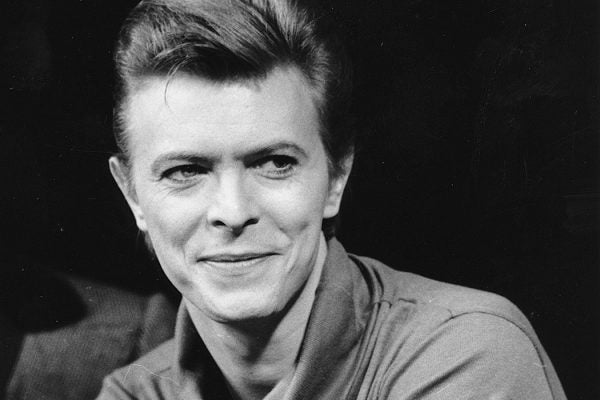