Edgar Allan Poe and the Power of a Portrait

Edgar Allan Poe knew that readers would add their visual image of the author to his work to create a personality that informed their reading. On February 14, a tintype of Edgar Allan Poe will go to auction—one taken just weeks before the famous author’s death. It’s expected to garner between $10,000 and $15,000. And it also highlights the importance of photographic images of Poe—images that, Kevin J. Hayes writes, are not entirely what they seem.

In Poe’s mind, writes Hayes, “illustrations were unnecessary to imaginative literature, yet they were both pertinent and helpful for literary biography.” Poe was 30 years old when photography made its commercial debut, and understood the power of a portrait.

Poe knew that readers would add their visual image of the author to his work to create a personality that informed their reading.

Poe often found himself in photography studios, sitting for his portrait. He seems to have done so not just because of an impulse to document himself, but because of his recognition of how such portraits could shape his professional reputation. He knew that readers would add their visual image of the author to his work to create a personality that informed their reading.

But Poe’s own face was a disappointment. He complained that he was ugly and called one photograph “a caricature.” He could edit an essay, but not a photographic likeness—a reality that frustrated Poe, especially due to his belief in phrenology, the pseudoscience that declared that a person’s inner character could be read on his face and body. And even as Poe became more skeptical about phrenology, he took advantage of the public’s interest in phrenology to enhance his own personal image.

Unable to edit his own face, Poe took to manipulating the photographers who captured his likeness. He “learned to shape his personal image for the camera,” using a mustache to lend dignity to his face and making certain his nose cast a shadow across his prominent philtrum (the groove between the nose and upper lip). In fact, a friend of Poe’s claimed that an earlier portrait of an un-moustached and less somber-seeming Poe was “more characteristic” than any of his carefully staged, later portraits.

Poe didn’t just manipulate his photographs: He was a skilled editor and publisher and an astute steward of his work. His macabre reputation has also been helped along by literary malice thanks to a dishonest biography written by a literary rival that informed popular perceptions of the author for more than a century.

It’s always tempting to think of an author (especially one as enigmatic as Poe) as a kind of phenomenon instead of as a carefully constructed and edited persona. The buyer of Poe’s $10,000 photograph will be buying the image the author crafted—an image that is even more valuable because of the enigmatic man it might capture. 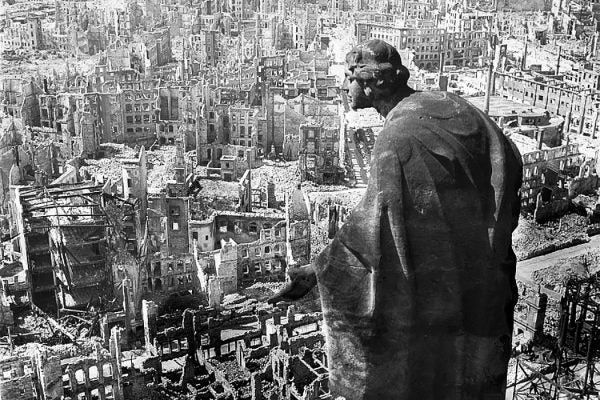