Duncan Hines was not created by a marketing department. Born in Bowling Green, Kentucky, in 1880, he became an amateur restaurant critic. 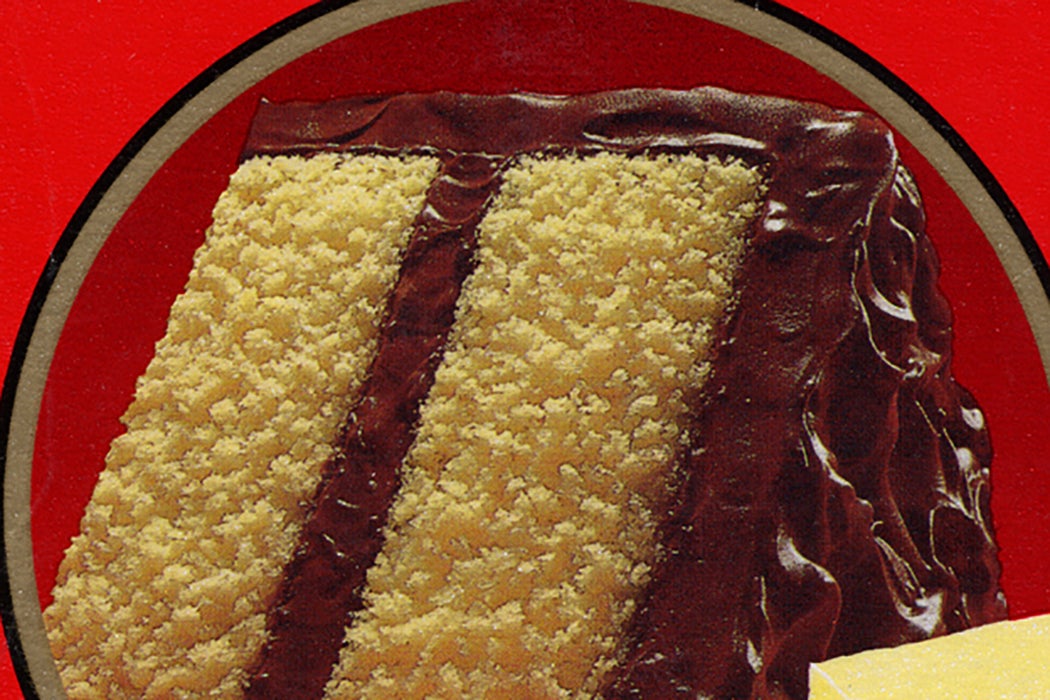 Duncan Hines couldn’t cook. The white-haired man who smiled reassuringly at 1950s homemakers from grocery store advertisements and cookbook covers was relegated to tossing salad or brewing coffee in his own kitchen. But his name—now best known as a cake mix brand—was synonymous with good taste.

Unlike his baking-aisle colleague Betty Crocker, Hines was not created by a marketing department. That amiable, wrinkled face belonged to a real person, born in Bowling Green, Kentucky, in 1880. A traveling salesman for most of his career, Hines had, on those long road trips, developed a hobby that was unusual for his time: he became an amateur restaurant critic, taking note of the best meals he had eaten in towns across the country, with special mention of the cleanliness of the kitchen.

There were few ways for travelers to find trustworthy recommendations in the early years of the 20th century, and Hines soon became a resource for fellow travelers, eventually self-publishing his restaurant guide, Adventures in Good Eating in 1938, which launched his second career as one of the country’s most recognized names. Metal signs announcing “Recommended by Duncan Hines” were a fixture of the restaurant landscape, a predecessor to today’s Zagat and Yelp signs, and by the time of his death in 1959, Hines was selling 300,000 copies of his regularly updated guide each year.

Arlen Andre could cook. Andre was a food scientist at Nebraska Consolidated Mills in Cincinnati, overseeing a staff that produced some 200 test cakes each day in pursuit of the perfect dry cake mix. Boxed cake mixes had been on supermarket shelves since the 1930s, but by the middle of the century, cooks were eager for convenience and no longer content with inferior products that often relied on powdered eggs.

Andre was determined to produce a light cake made from real eggs, a cake like those he made for his children’s birthdays. (“Nobody quite had that touch to make this cake like him,“ recalled his son.)  “A good cake is the creation of the American homemaker’s own skill,” Andre believed, “and it is our responsibility to give her the basic ingredients that can be depended upon to give her the same perfect cake every time she bakes.”

In 1951, Andre accomplished his task, creating the formula he would later register as United States Patent 3,574,637: “cake mixes for preparing large, delectable cakes.”

How did Andre’s science meet Hines’s reputation, producing a cake mix brand that would become a fixture of birthdays for decades? The final ingredient was Roy Park, a marketer for the Grange League Federation in search a way to sell the farm cooperative’s produce at premium prices. In the late 1940s, Park approached the Hines to ask for his endorsement. Hines was a notoriously hard sell—his name was his livelihood—but, writes Louis Hatchett in Duncan Hines: How a Traveling Salesman Became the Most Trusted Name in Food, Park had an enticing offer. “By making your name more meaningful in the home,” Park told Hines, “you can upgrade American eating habits. ” He also offered Hines control over any product that bore his name.

The new company they formed was Hines-Park Foods and by 1950, Hines had approved 150 products that would be distributed under his name (about one-fifth of those he tested). High butterfat Duncan Hines Ice Cream, in vanilla, chocolate and strawberry, was the company’s first big hit; the manufacturer couldn’t keep up with demand in the first six months.

In July 1951, Duncan Hines Cake Mix, produced by Nebraska Consolidated Mills, debuted in Omaha, Nebraska, in two flavors, 3-Star (a vanilla mix that could be baked into yellow, white or spice cake) and Devil’s Food. Within three weeks, it had captured 48 percent of the cake-mix market—ensuring that future generations would know Hines not as a traveling gourmet, but as a supermarket staple. 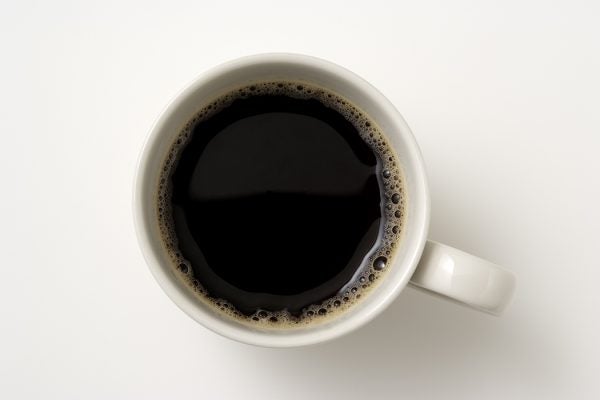