Drones Stress Out Bears, Too

The effects of drones and planes on animal stress. 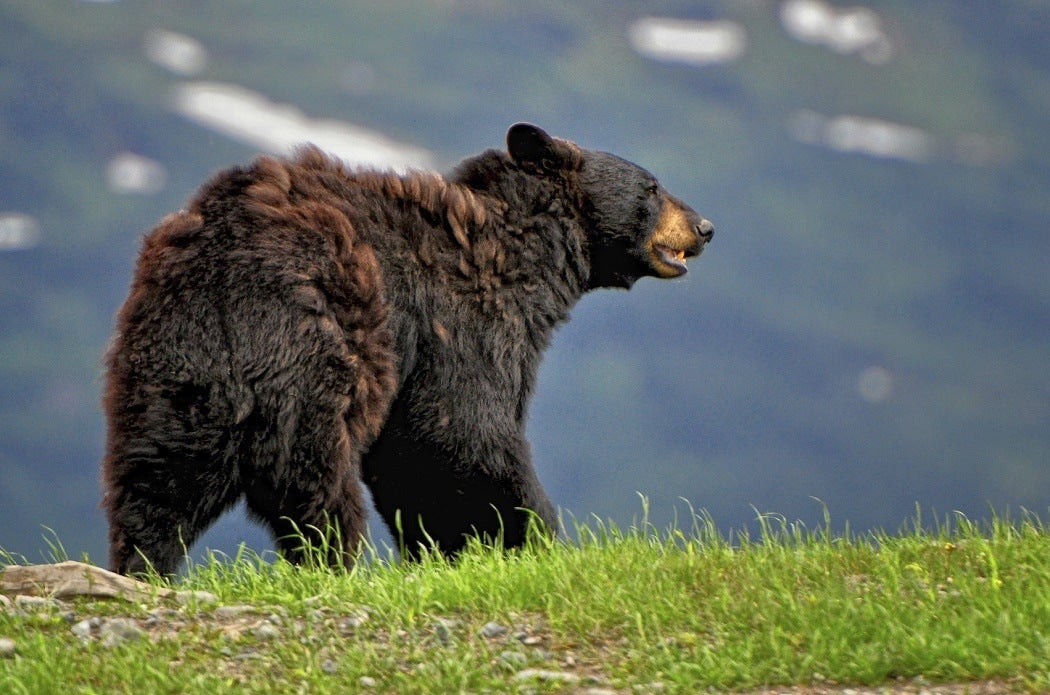 Drones dramatically increase bear heart rates without provoking an outward reaction. The use of unmanned aerial vehicles (UAVs) to survey wildlife is a growing practice, as biologists are drawn by their ability to cover even the most rugged terrain with ease, and the many instruments that a UAV can carry. Generally thought to minimize disturbance to wildlife, this study suggests that research drones might be causing significant stress without any outward indication of a problem.

An obvious source of stress from drones is noise—many drones emit a particularly obnoxious buzzing sound, and many National Parks have banned their use for this reason. Noise has long been a concern for wildlife, especially military aircraft. A 1998 study examined the impacts of low-lying fighter jets on bighorn sheep. Anyone who has ever heard a fighter jet pass low overhead knows the sound; a roar like the sky is ripping open— you have to wince for the poor sheep. Incredibly, despite the roar, the sheep were mostly unaffected. In most animals, heart rate did not increase, and in those cases when it did, vital signs returned to normal in less than two minutes. Effectively, the sheep just shrugged.

A UAV is lot quieter than a fighter jet, so the fact that the drone provokes such a large stress reaction in the bears suggests that there might be some other aspect of the UAVs flight that is troubling them.

Many studies suggest that UAVs are not too troubling for birds, for example. However, in a more high-strung animal, the outcome might be different. A 1975 study of mice living near airports found that mice exposed to more plane traffic had much larger adrenal glands, suggesting higher levels of stress than mice that lived away from the flight path.

Given the utility of UAVs in wildlife studies, and their continually growing popularity in both research and recreation makes it an urgent matter to determine just how stressful these overflights really are. Just because the bear’s heart rate increases does not automatically mean a negative impact on the bear, but it looks bad. Different animals might react differently, an issue requiring more research in order to establish best practices for UAVs in wildlife research, maybe electric engines or higher resolution cameras allowing higher flights. Unfortunately, the fact that the bears did not outwardly react calls into question earlier findings of minimal impacts. 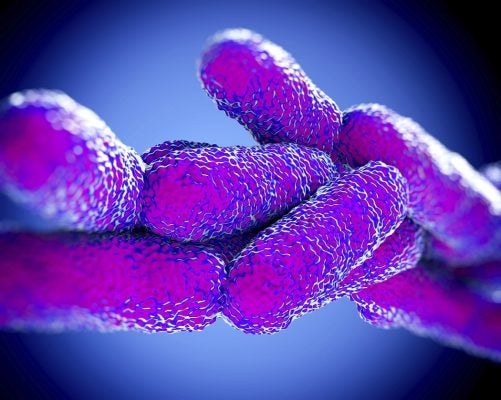 Scholarly research on the origins of Legionnaires' Disease.