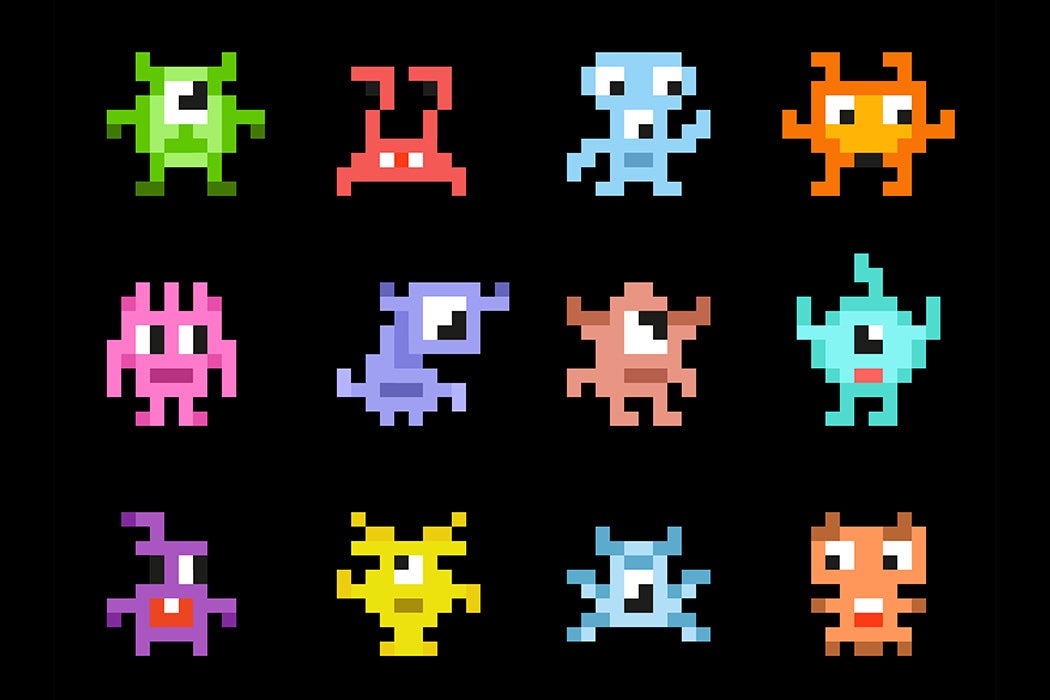 Cheating is a tried-and-true strategy for survival. In fact, for decades scientists have studied the different ways organisms stack the deck in their favor. For example, biologists frequently observe weaker male lions forgoing traditional courtship to sneakily copulate with females on other males’ territories. But cheating doesn’t stop with large mammals, or even living things. Viruses compete with each other—and they fight dirty.

In 2005, biologist Paul E. Turner studied the experimental evolution of viruses in the laboratory to demonstrate this principle of evolutionary biology. The resulting paper would become “the first to demonstrate the evolution of irrational, selfish behavior in a biological system,” according to Turner.

How can something that’s technically non-living demonstrate any sort of “irrational, selfish behavior”?

First, the obvious problem: viruses are not traditionally classified as “alive.” How can something that’s technically non-living demonstrate any sort of “irrational, selfish behavior”?

Viruses can’t reproduce on their own. Instead, they hijack their host’s genetic machinery to produce the resources they need to create new viruses. Multiple types of virus can infect a host at the same time. Those viruses could potentially share those resources and act cooperatively. But sometimes, in this shared environment, a rare type of virus will emerge—the cheater—that will steal resources without producing any of its own. “They specialize in taking advantage of others…whose efforts they co-opt to their own advantage,” writes Turner.

To find out how evolution generates these cheaters, Turner and his research partner, Lin Chao, bred hundreds of generations of viruses. Since viruses mutate extremely quickly, this allowed the researchers to essentially press fast-forward on evolution. They bred six populations of cooperative viruses: Three were allowed to evolve on their own, and three were evolved in a co-infection (with two or three viruses inside of the infected bacteria). “We let the viruses grow for 50 days, which corresponds to about 250 generations of phage evolution,” writes Turner. “By comparison, a similar experiment using a human population would take 5,000 years.”

After the viruses had evolved, the researchers pitted each against its original, ancestral strain. And lo and behold: The co-evolved viruses pilfered all the resources, out-cheating their cooperative ancestors.

In their analysis, Turner and Chao cite a famous thought experiment known as the prisoner’s dilemma: Two partners in crime are separately interrogated. If both suspects deny the crime, both go to jail for a year. If both confess to the crime, both go to jail for ten years. But if only one confesses (in other words, cheats), the suspect who remained silent (the “cooperator”) receives a twenty-year sentence while the cheater goes free. Game theory says that the biggest payoff goes to the criminal who throws their partner under the bus.

Viruses (and, by extension, most organisms) seem to evolve according to the prisoner’s dilemma, argues Turner. This experiment provides a “mathematical proof demonstrating that cheating can take over a population,” he writes, “even though deceit can be considered an irrational behavior because it is punishable.”

Although we may frown on cheating, it may be only natural, as Turner concludes: “The temptation to cheat appears to be a universal fact of life.”

Cheating Viruses and Game Theory: The theory of games can explain how viruses evolve when they compete against one another in a test of evolutionary fitness
By: Paul E. Turner
American Scientist, Vol. 93, No. 5 (SEPTEMBER-OCTOBER 2005), pp. 428-435
Sigma Xi, The Scientific Research Honor Society 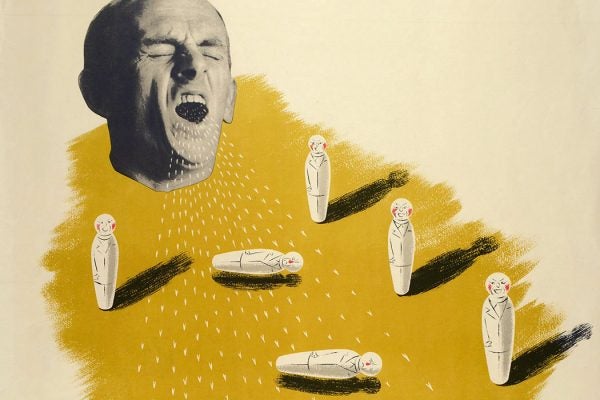