Goosebumps. The Baby-Sitters Club. Even Nancy Drew. In the 1990s, concerned educators wondered if series books were luring kids away from “literature.” 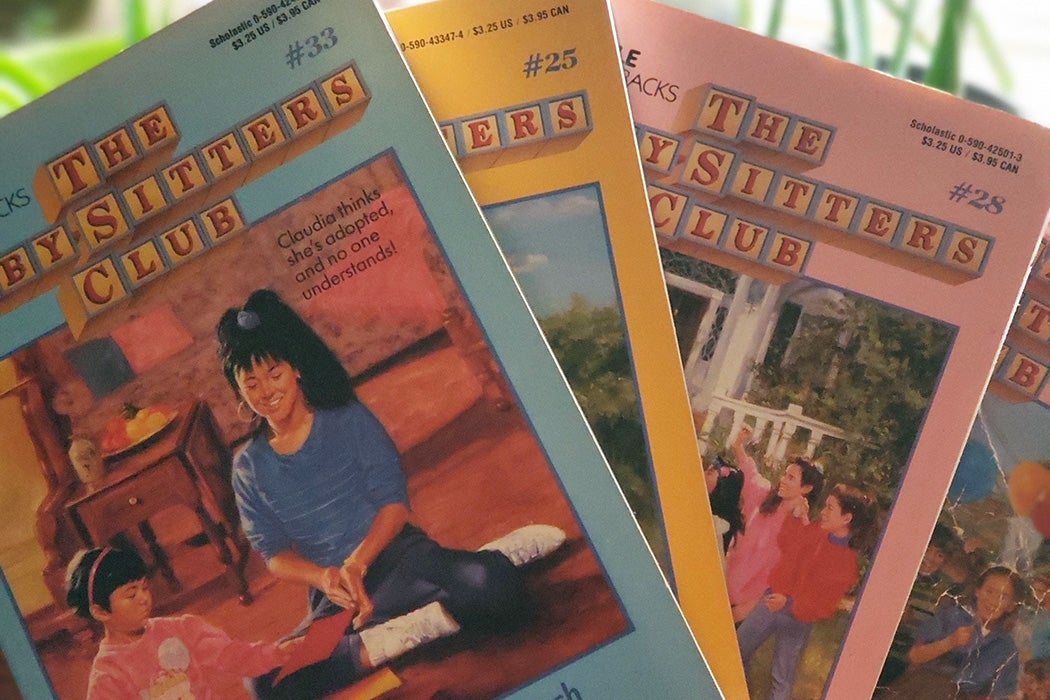 R.L. Stine. Ann M. Martin. Gertrude Chandler Warner. Beverly Cleary. If any of those names ring familiar, you might have enjoyed series books—kid-oriented literature that enthralls children with tens, even hundreds of stories about the same universe. But was series literature all it was cracked up to be—or did it interfere with other reading? In the mid-1990s, teachers simply weren’t sure.

In 1996, educators Adele A. Greenlee, Dianne L. Monson, and Barbara M. Taylor responded to a boom in series literature with a study on its effects on the kids they targeted. Despite tens of millions of sales and a long history of kids enjoying series, the authors wrote, “Children’s enthusiasm for series books have not been shared by literary critics.”

Did the books interfere with kids’ appreciation of books that didn’t come with series?

The formulaic nature of the books came under fire—remember Chapter Two of every single Baby-Sitters Club or Nancy Drew book and its all-too-familiar re-introduction of every character? Messages were critiqued, too. When other scholars looked at the plots of books aimed at girls, they saw heroines whose identity hinged on romance, largely white characters, flattened or ignored societal ills, and worlds in which problems only lasted a little over a hundred pages.

Greenlee, Monson, and Taylor raised another question—did the books interfere with kids’ appreciation of books that didn’t come with series? To find out, they randomly selected thirty-two kids between eleven and twelve years of age from two schools in the middle-class, suburban Midwest, then interviewed them about their reading.

After weeding out kids who didn’t read series books (or didn’t read at all), the researchers asked a variety of questions about two books the kids had already read: one from a series, another that had favorable reviews from adults.

The children talked about how engaged they were with the books and how they shared problems with their characters. They eagerly related the plots themselves. And one kid even talked about their literary interpretation of Beverly Cleary’s Ramona Quimby, Age 8. During these questions, 60 percent of kids expressed engagement and personal involvement in non-series books, compared to 72 percent for series.

Kids also showed differences in how they selected books. Forty-four percent had read a series book because it was the next book in the series; on the other hand, sixty-eight percent relied on recommendations from teachers, friends, or others before reading the non-series book. More kids purchased series books than non-series ones; the vast majority of non-series books were checked out at school or a library.

What to make of the results? The authors concluded that series books engaged readers—and that liking series books didn’t mean kids couldn’t enjoy more literary, recommended books. Today, the study is a window not just on kids’ preferences, but on the preoccupations of teachers in a new—and, in retrospect, golden—age of children’s fiction.

The Lure of Series Books: Does It Affect Appreciation for Recommended Literature?
By: Adele A. Greenlee, Dianne L. Monson and Barbara M. Taylor
The Reading Teacher, Vol. 50, No. 3 (Nov., 1996), pp. 216-225
International Literacy Association and Wiley 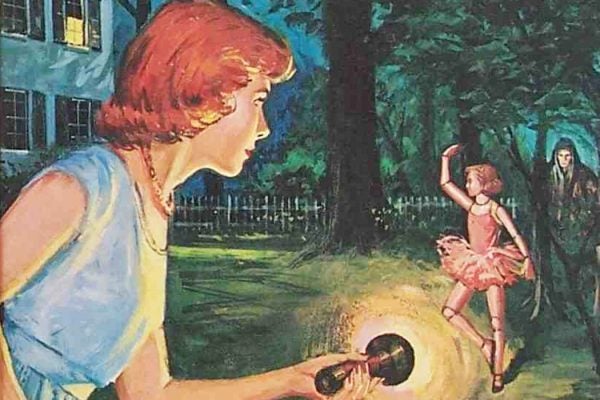 The Secret Syndicate behind Nancy Drew

If you remember your grade-school reading log, the Nancy Drew mysteries are by Carolyn Keene. Only she never existed.