How financial incentives help–and don’t help–people stick to their resolutions. 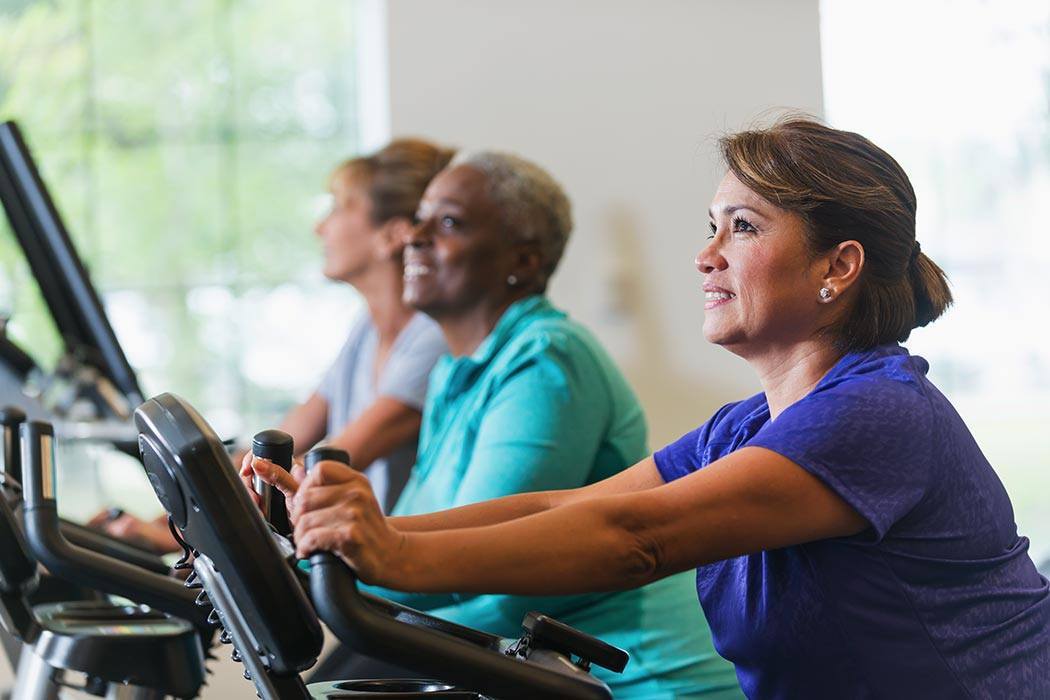 If you’re like approximately half of Americans, you probably hit the gym extra hard, eat lots of salad, or dutifully stick to a careful budget each January. Research indicates that the most common New Year’s resolutions concern weight loss and financial health.  Keeping those resolutions, however, is a different matter. A 1989 study found that only 19 percent of people reported that they had successfully stuck to their resolutions.

Researchers increasingly believe, however, that the key to sticking with those January 1st plans may lie in properly incentivizing the desired behavior.  A 2009 paper in Econometrica by economists Gary Charness and Uri Gneezy explored the effects of financial incentives on exercise among college students.

In two studies we find marked attendance increases after the intervention relative to attendance changes for the respective control groups. This is entirely driven by people who did not previously attend the gym on a regular basis. In our second study, we find improvements on health indicators such as weight, waist size, and pulse rate, suggesting the intervention led to a net increase in total physical activity rather than to a substitution away from nonincentivized ones.

Before you convince someone to pay you to go to the gym, however, it’s worth examining the limitations of financial incentives, and a 2011 paper by Gneezy, Stephan Meier, and Pedro Rey-Biel did just that.  Lifestyle changes that require the formation of a habit over the course of weeks—like attending the gym, for example—are sensitive to financial incentives in the short- and medium-term, but the story’s a bit more complicated when it comes to certain pro-social behaviors that people may undertake to demonstrate their character. The researchers explain:

[P]eople volunteer, recycle, donate blood, or behave pro-socially to show others that they are nice. Extrinsic rewards can crowd out image motivation by diluting the signal to oneself or others of a voluntary contribution: it becomes unclear whether a person is undertaking a social activity to ‘do good’ or to ‘do well.’

The effectiveness of incentives depends heavily on their design, and the behavior being incentivized.

“A considerable and growing body of evidence suggests that the effects of incentives depend on how they are designed, the form in which they are given (especially monetary or nonmonetary), how they interact with intrinsic motivations and social motivations, and what happens after they are withdrawn,” wrote the authors. “Incentives do matter, but in various and sometimes unexpected ways.” 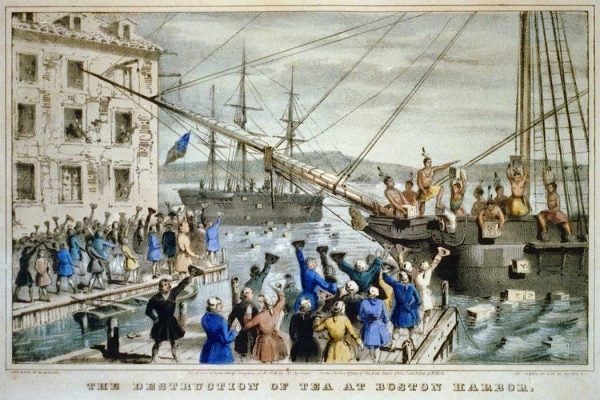 The Stamp Act of 1765, which inspired the “taxation without representation” cry, imposed taxes that outraged specific groups of people.