Looking back on Katrina. 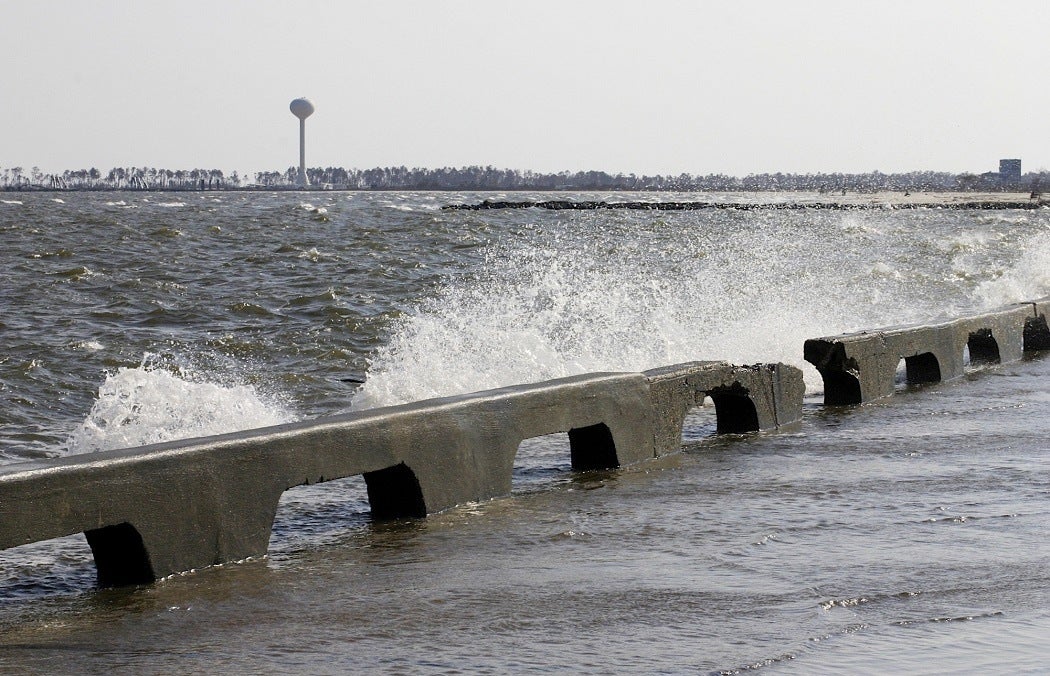 The tenth anniversary of Hurricane Katrina, which made landfall in Louisiana on August 29, 2005, is no cause for celebration. But like all major disasters, Katrina, the deadliest tropical storm to hit the United States since 1900, presented a learning opportunity of great consequence. The question is, did we learn the right lessons? Because if there’s one thing Katrina taught us, it’s that there are many counterproductive- to downright-destructive myths about disasters.

The four authors of this Public Health Reports article examine Katrina in the context of ten standard disaster myths. They note that “misconceptions about disasters and their social and health consequences abound, despite considerable research evidence to the contrary.”

Many people find new strength and resiliency during an emergency.

These ten disaster myths were codified by de Ville de Goyet and the Pan American Health Organization and are usually applied to the places Americans are raised to think disasters occur: elsewhere, the developing world, poor countries. But they are completely applicable to the U.S., as Katrina proved. Highlights of those myths and the actual facts include:

“Myth #4: Disasters bring out the worst in people. Fact: While there are isolated cases of antisocial behavior, which tend to be highlighted by the media, most people respond positively and generously.”

“Myth #5: Affected population is too shocked and helpless to take responsibility for its own survival. Fact: Many people find new strength and resiliency during an emergency.”

Perhaps most telling is the evidence from New Orleans and other Katrina-affected areas, and disasters in general, is “that natural and man-made disasters are followed by increases in altruistic behavior and social solidarity.” This is something that isn’t represented enough in the media, and journalism following the sensational “if it bleeds it leads” formula has little place for it. But it bears remembering the next time you experience a disaster through the histrionic filter of television and social media. 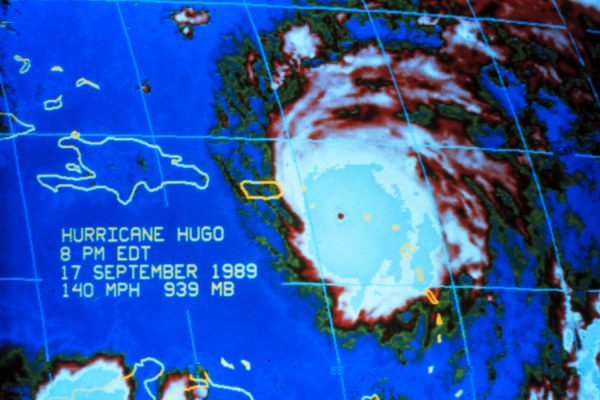 When Audre Lorde wrote from St. Croix that Hurricane Hugo would not be the last natural disaster of its scale, she was pointing to human failures.