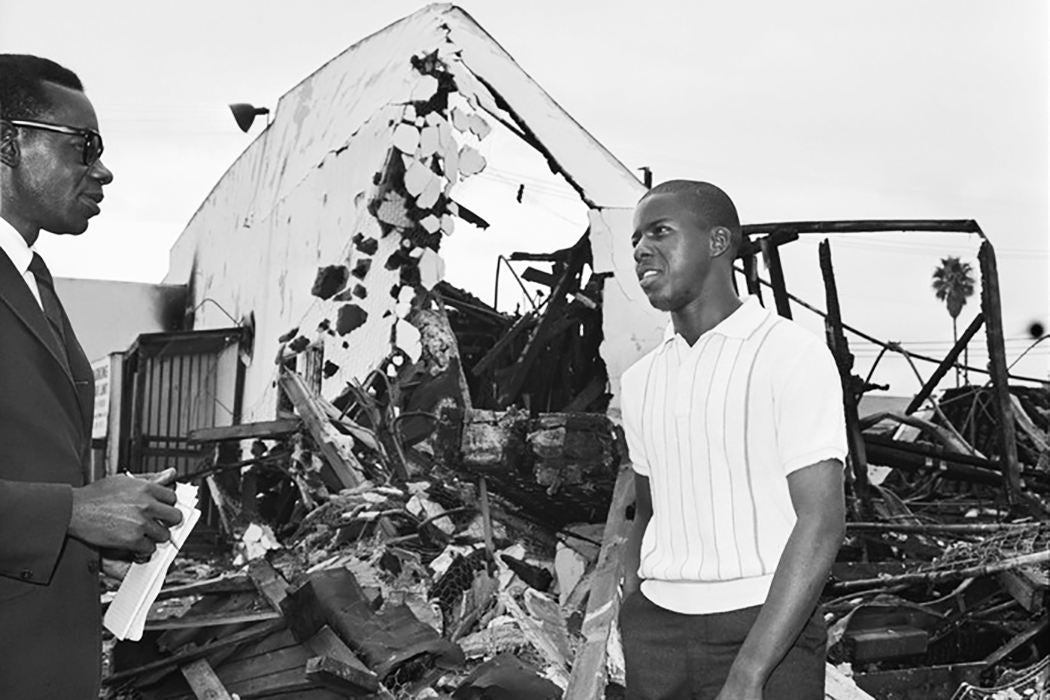 This month, the deaths of two more black men at the hands of police, followed by a horrific sniper attack on police officers during a peaceful Black Lives Matter protest, have put the country on edge. Or, more precisely, these incidents have reminded us of tensions around race, policing, and violence that have been with us for decades.

In some ways our current conversation about these issues began more than 50 years ago, on August 11, 1965, when a confrontation between a black driver and white police officers in the Watts neighborhood of Los Angeles exploded into urban unrest. Six days later, 34 people were dead and property damage totaled $40 million. As David O. Sears and T.M. Tomlinson wrote in a 1968 paper, a media narrative quickly developed: Watts rioters represented a tiny fraction of the neighborhood, reviled by the majority of law-abiding citizens. The riots were a meaningless outburst of destruction that left most locals worried about the neighborhood’s future.

But when researchers went out and actually talked with people in the neighborhood, they found a very different story. Looking at interviews with 586 black adults who lived within the curfew zone that marked the area of the riots, Sears and Tomlinson found that 22 percent said they’d been at least somewhat involved in the unrest. Fifty-six percent said the unrest had a purpose or goal, and 58 percent expected it to have favorable effects. And, while 50 percent said their overall feeling about the riots was unfavorable, more than a quarter reported feeling favorably about them. Even among those who were unhappy that the riots happened, 75 percent described it in terms like “a shame” or “a sad thing,” while only a quarter used words suggesting blame, like “disgrace,” “unnecessary,” or “senseless.”

Sociological data from immediately after the riots in Watts in 1965 show major disparities in attitude by race.

The difference in response between black people in the Watts area and whites nearby was striking. While 75 percent of white Los Angeles County residents said the riots “hurt the Negro’s cause,” only 24 percent of curfew zone residents said the same. Indeed, only 46 percent of the local residents identified the event as a riot at all, while 38 percent said it was a revolt, revolution, or insurrection. People who were arrested in the violence were particularly likely to use those more politicized terms.

To the black curfew zone residents, it seems, the message of the riots was clear. A strong majority attributed the violence either to specific grievances like poverty and police mistreatment or to pent-up frustrations. Many thought whites would see it that way too—51 percent of the black sample said whites were more sympathetic to “Negro problems” after the riots. But there they were apparently mistaken. Only a third of the white group said that whites had become any more sympathetic, and 71 percent said the riots had increased the “gap between the races.”

Half a century later, the gap in black and white perceptions of US racism remains enormous. A Pew poll this year found that 38 percent of whites say the country has already made the necessary changes to give blacks equal rights with whites, while only 8 percent of blacks say the same. More distressingly, a full 43 percent of blacks say those changes will never happen. Given that we’ve been having this conversation for a half a century, it’s not hard to see why. 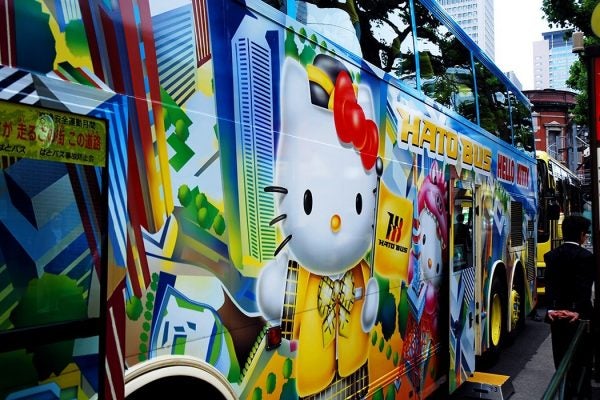 The real reasons behind Japan's culture of kawaii, or "cute."