The Italian American poet and artist’s “willingness to speak” about what was culturally unspeakable was a liberation. 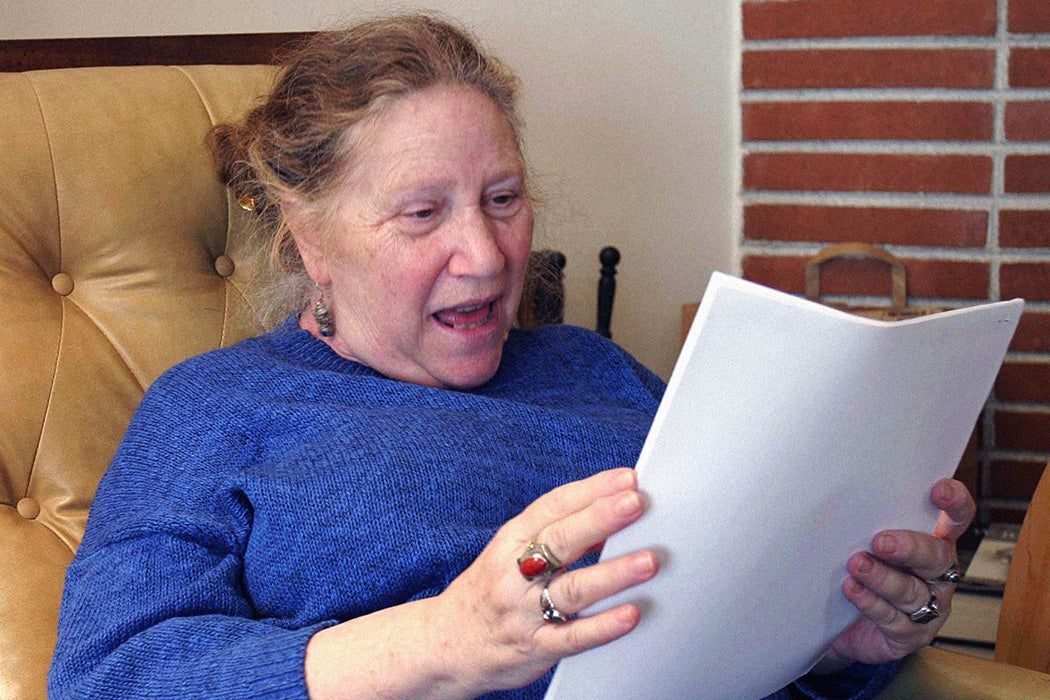 Diane di Prima—who died on October 25, 2020—was one of the last of the Beats, and then some. But not everyone thought so. In fact, it took a long time for her to gain recognition and respect. This wasn’t only because she was a woman in a man’s world, but also, argues scholar Roseanne Giannini Quinn, because of the kind of woman she was. Di Prima’s sidelining was “typical of the way in which Italian American women writers, specifically, have been marginalized, erased, and ignored in the canons of American literary scholarship.”

Di Prima was born in Brooklyn, New York, in 1934. She came of artistic age in Greenwich Village in the 1950s and moved to California in the late 1960s. Bridging the Beat, hippie, anti-war, and feminist movements, di Prima was “a dramatist, theorist, philosopher, teacher, activist, and poet,” authoring dozens of books over the years and teaching widely.

“Di Prima’s greatest transgression may be that she dare[d] to write about herself in the first place.”

Di Prima’s rebellion against her conservative Italian American family and community, in which a “good girl” didn’t leave the home until she was married, became manifest in her 1969 Memoirs of a Beatnik. Originally published by Olympia Press, which was known for publishing both avant-garde and pornographic literature, Memoirs has “often been disregarded by mainstream reviewers as ‘for hire’ pornography.” But to Quinn, the Memoirs are an important part of di Prima’s body politics. “That she was a young, Italian American woman, in 1969, having sex at all outside of marriage, and writing about it is what remains so remarkable even today.” In fact, Quinn argues that “di Prima’s greatest transgression may be that she dare[d] to write about herself in the first place.” Di Prima went beyond “revealing secrets about family,” part of the “traditional omertá,” or silence, around such matters expected from family members, to unveil “the very secrets of Italian American womankind, not in the persona of the immaculate, mysterious Virgin Mary, but the menstruating, independent, orgasm-seeking Diane.”

At the same time, di Prima embraced another tradition of her Italian American heritage, the radical one of the first generation of Italian immigrants who came to a country that didn’t consider them civilized or even “white.” Her immigrant grandfather was a friend of Carlo Tresca, a stalwart figure of American radicalism during the first four decades of the twentieth century. An anarchist anti-fascist and anti-Stalinist, Tresca made “all the right enemies” (the title of his biography, by Dorothy Gallagher) before being gunned down on Fifth Avenue in 1943, probably by a mafia hitman. Di Prima’s grandfather, dedicatee of her book Revolutionary Letters, also named Diane’s mother after Emma Goldman.

“The strength of di Prima’s voice is the way in which she persists in offering an ongoing feminist analysis of her sense of Italian American femaleness which began amid reaction to family, and was reinforced by both anti-Italian social sentiment and enduring patriarchal intrusion.”

“Where there is voice,” concludes Quinn, “there is possibility, identification, and history.” Di Prima released that voice for many. Quinn argues that di Prima made possible the explosion of literary memoirs by Italian American women in the 1990s. Di Prima’s “willingness to speak” about what was culturally unspeakable was a liberation. 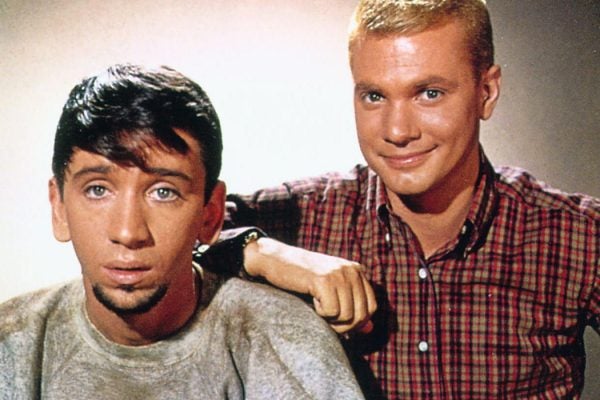 How the Beat Generation Became “Beatniks”

The rebellious culture of the Beat Generation was coopted into fodder for a marketable lifestyle.