A Democratic Experiment Among Baboons 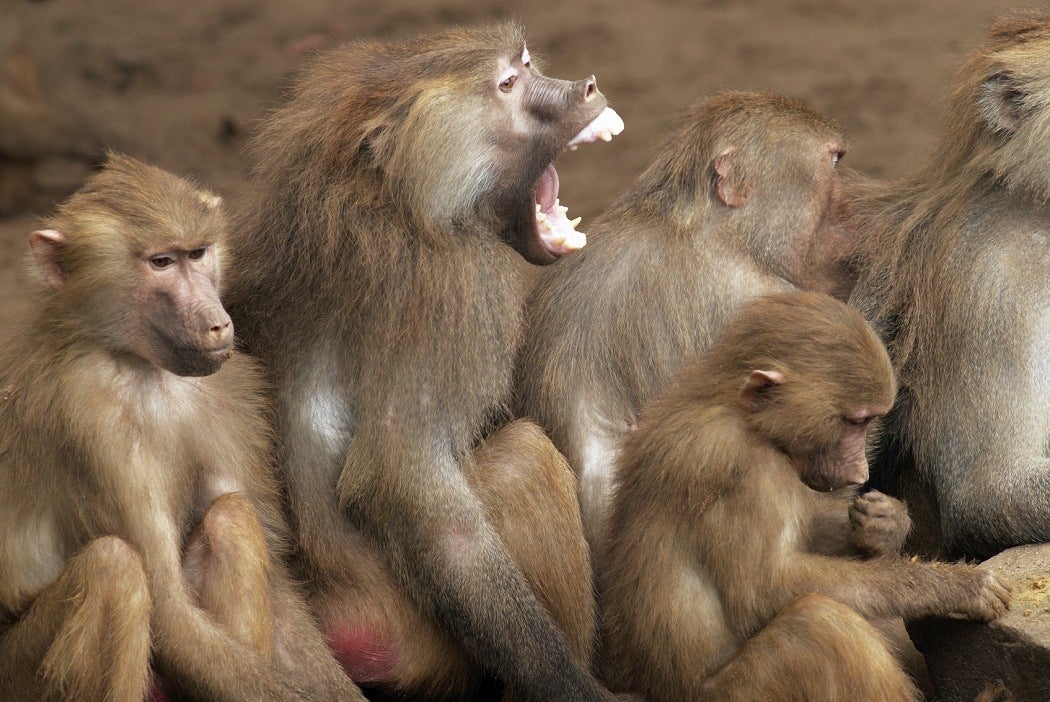 May this quorum of democratic baboons come to order! New research on baboon troops suggests that they employ democratic decision-making. When deciding which direction to move, baboons don’t passively follow leaders, they wait for multiple individuals to agree. In the case of disagreements over where to go, baboons will seek compromise in some instances or choose between options in others.

Seeking consensus when possible seems may seem highly logical, but the classical understanding of baboon society does not involve togas or debates. The traditional view of baboon social organization is one of a complex web of dominance hierarchies for both males and females. Troops are anything but democratic, with dominant females frequently inheriting their rank based on their mother’s or sister’s status.

Straight out of Jane Austen, a daughter of a high-ranking female is often dominant to all females subordinate to her mother. Each matrilineal family has its own rank, so there are status differences among baboon 1 percenters. In the baboon version of Upstairs Downstairs, orphans and other outsiders can find themselves dropping in rank without the support of female relatives, but can also rise in rank with the help of maverick (and, fingers crossed, dashing) males.

Dominant males control harems, so males primarily use their status for mating, but what do females get out of this complex hierarchy? There is some evidence that dominant females also gain reproductive advantages, but the benefit is small. Other factors, e.g. food availability, make as much or more difference in reproductive success of females at all ranks.

Female relationships in primates usually express themselves through mutual grooming, and here things get confusing. Some research suggests that infant survival increases when females form strong bonds with each other, but all that matters is the relationship’s strength, not the rank of those involved. Strong bonds between mothers and their adult daughters have the highest benefit, but, in the absence of an adult daughter, sisters develop strong relationships (baboon Jane Austen, meet baboon Frozen). Status does not play into it at all.

The importance of interpersonal relationships implies that the existence of sociality itself is far more important to the baboons than hierarchy. Tight-knit social structure has clearly been key to baboon survival in the face of numerous threats; baboons, like most other primates, are strong only in numbers.

The new research does not discuss how these relationships apply to group decision-making, but that is probably the next step. It’s odd that the existence of the baboon hierarchy is not disputed, but its value is increasingly unclear. Let baboon freedom ring! 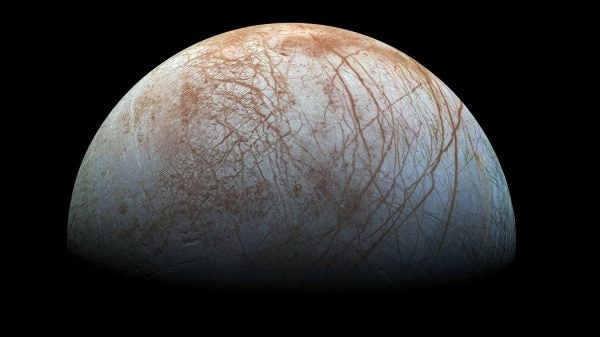 NASA Sets Its Sites on Europa

NASA has decided on the nature and scope of a mission to Jupiter’s moon Europa, scheduled in the 2020s.