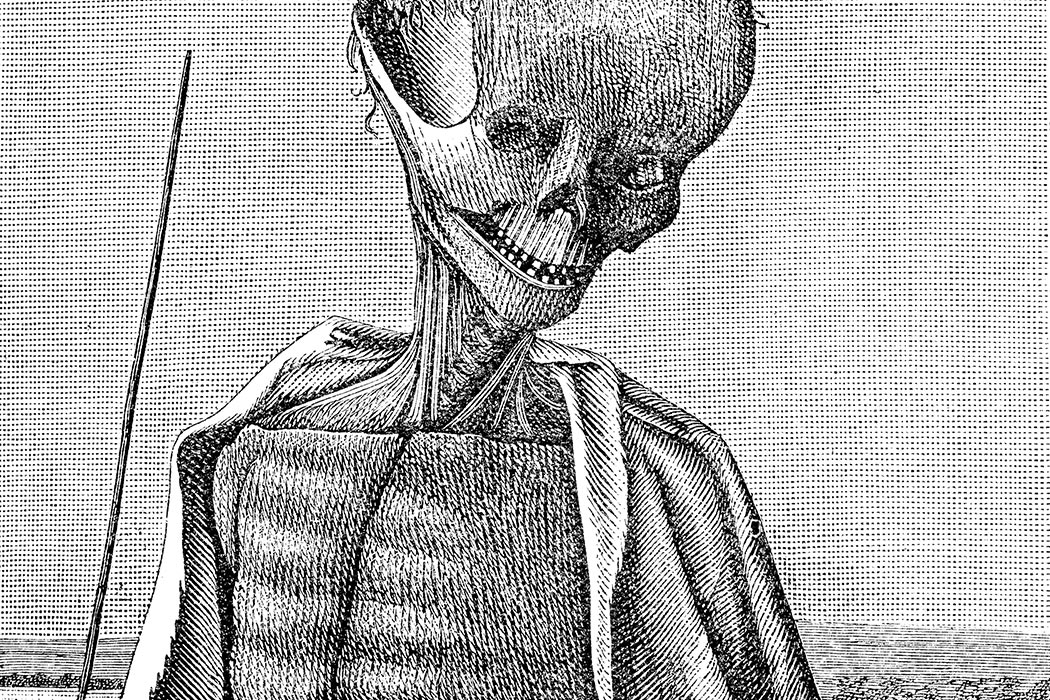 The plague, which typically evokes images of Europe’s Middle Ages, was a disease that ravaged parts of Africa and Asia before moving west. The earliest outbreak of the plague in Europe was thought to be in Athens in 429-431 BC, when it reportedly killed a third of the city’s population.

When the plague hit Europe again in the fourteenth century, it wiped out more than a quarter of the continent’s population. But it didn’t stop there: the plague resurged again in the 15th, 16th, and 17th centuries.

What caused the plague to re-emerge? An international team of researchers have just uncovered new information about these outbreaks. Until now, many believed that outbreaks occurred because the bacterium that causes the disease, Yersinia pestis, was re-introduced repeatedly via trade with China.

This new study seems to point to a more haunting, mysterious truth: the plague may have never actually left Europe.

The scientists investigated the genomes of Y. pestis from the bodies of five men who died from one of the last European outbreaks of the plague, in Marseilles, France, in 1722. They analyzed the genome of the bacterium from the dental pulp—a site in the body where Y. pestis is known to accumulate—of these men and compared it to 150 bacterial genomes from outbreaks over the course of history. From these comparisons, the researchers were able to see that the bacterium from 1722 had evolved from a strain that caused an outbreak 400 years ago in Europe, instead of the strains that would have come directly from trade with Asia.

This new study seems to point to a more haunting, mysterious truth: the plague may have never actually left Europe. And if this is true, it raises even more unresolved questions. Why would the plague lie dormant for centuries at a time? Where would it hide? And why did it ultimately disappear? 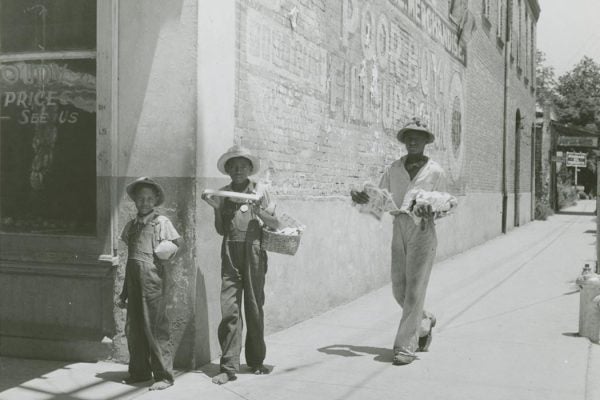 America's domestic policies have been motivated by racist policies that began even before the anti-welfare arguments of the Reagan era.