Could Siri Change the Course of Human Evolution?

Siri is changing the way people speak by homogenizing how things are spoken. Which begs the question: Why do we have accents? 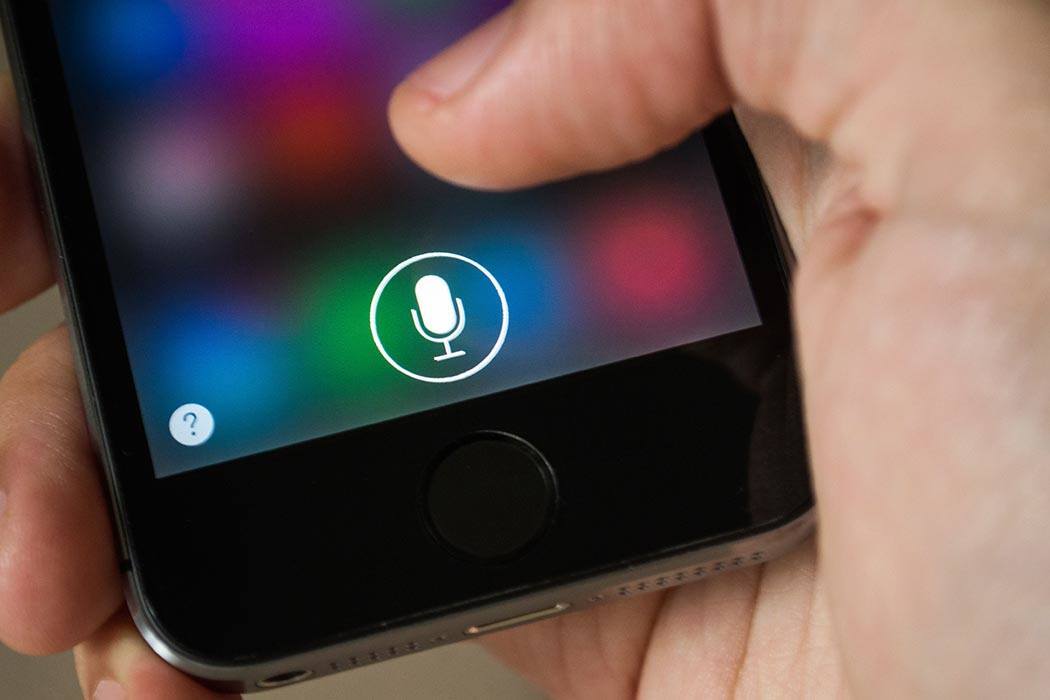 When Apple debuted Siri—or Speech Interpretation and Recognition Interface—in 2011, the preternaturally calm, voice-only personal assistant changed the world of computing. But there’s another way Siri might change the world, writes The Guardian’s Tom Dart: by annihilating American accents. Dart argues that Siri’s inability to understand strongly-accented language is causing users to change the way they speak. But why do people develop accents in the first place? Emma Cohen has an intriguing theory. She thinks accents helped us to cooperate and evolve.

Cohen used an interdisciplinary approach to evaluate how linguistic tags, including accents, may have influenced human evolution. The theory goes like this: Humans use tags, like physical traits, to help decide who to associate and mate with. These tags then influence how the species evolves. Phenotypic tags determined by genetics include things like eye color or scent. But symbolic tags—cultural markers—exist, too. And for Cohen, “linguistic cues to social identity” may have influenced how humans cooperate, or benefit from one another.

Because spoken language marks a person’s identity, it can influence human behavior. Accents are shared by groups, and individuals with accents can be arranged on a kind of linguistic continuum. Since it’s hard to lie about an accent for long, Cohen notes, an accent can be a relatively reliable way to assess someone.

Since accents are universal, are acquired early in life, and have been around since ancient times, Cohen says they’re a good way to track the ways in which humans cooperated and evolved. Accents let people figure out who to band together with and whom to avoid, creating and reinforcing social categories. Early humans would have found it difficult to maintain relationships as the size of their groups grew, but accents may have allowed them to meet those challenges.

Cohen calls for more of investigation into accents and human cooperation, from comparative studies that involve other species to mathematical modeling that ties accents directly to physical evolution. “Existing findings within biology, psychology, anthropology, archaeology, and linguistics motivate concerted investment in further exploring these evidential gaps and in systematically reassessing the value of this deceptively simple idea,” she writes. Perhaps Siri, with her soothingly generic voice and limited ability to understand different accents, is slowly influencing not just the ways we speak, but the future of humanity.

The Evolution of Tag-Based Cooperation in Humans: The Case for Accent
By: Emma Cohen
Current Anthropology, Vol. 53, No. 5 (October 2012), pp. 588-616
University of Chicago Press on behalf of Wenner-Gren Foundation for Anthropological Research 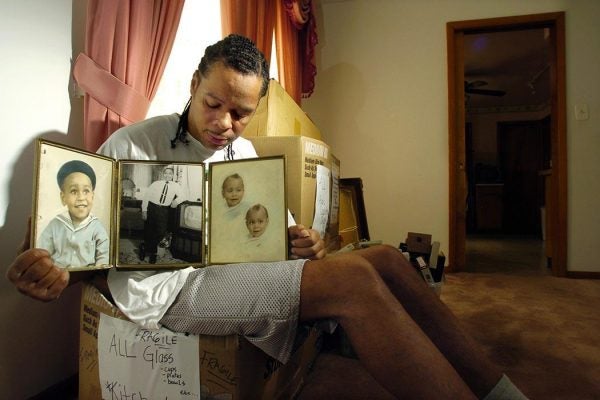 Lee's novel has been criticized for its depictions of race, but the questions it raised continue to resonate in an America where racial animus persists.