The source of mysterious radio waves detected by two of world’s largest telescopes has been traced to a microwave. 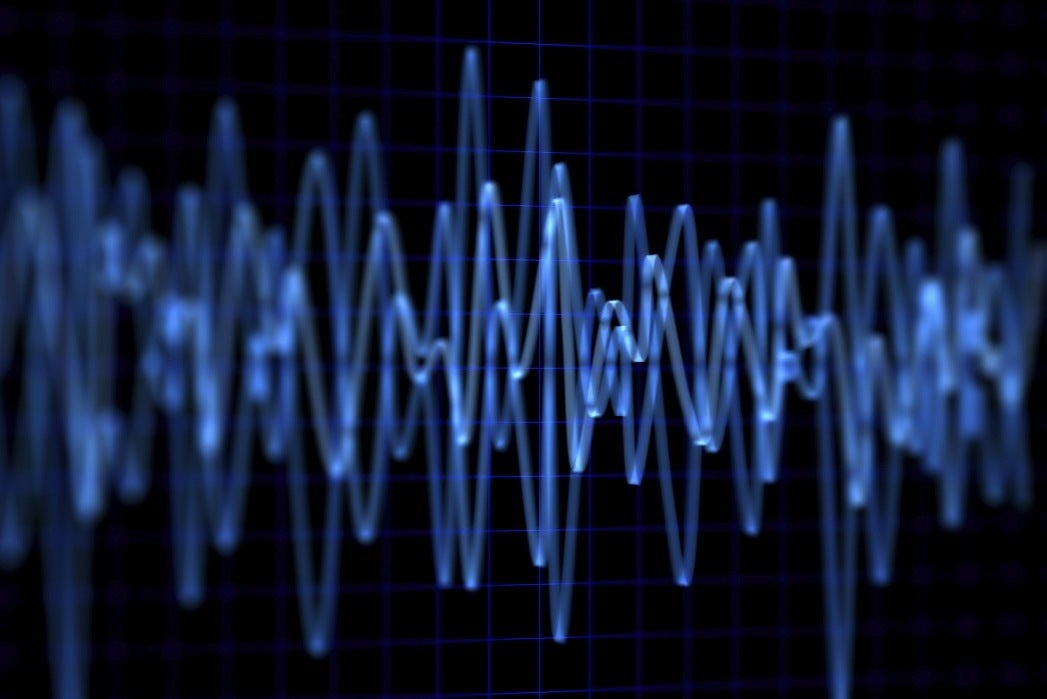 The source of mysterious radio waves detected by two of the world’s largest telescopes has been traced … to an employee lunchroom. The mystery was solved when Emily Petroff, an astronomer in Australia, narrowed down the appearance of these weird radio bursts to business hours, then traced it to the microwaves through shrewd detective work.

The mysterious bursts apparently occurred when hungry workers just couldn’t wait a second longer and opened the microwave while it was still running. In the split second before the oven turned itself off, these odd waves were generated.  Part of the reason this problem drew so much attention, aside from the absurdity of it, is that cosmic radio mysteries have a long history of interest from astronomers.

A radiation mystery leads to an office lunchroom.

Bell Labs engineer Karl Janksy first detected radio signals of unknown origin around 1932. With further research it was determined that he was picking up signals of extraterrestrial origin. It’s hard to tell exactly what he was hearing, but it’s interesting in retrospect how this information was first used. At the time, and not until after the war, nobody was even certain that radio waves would travel in space at all.

Odd radio detections have occurred periodically ever since. The Voyager probes, for example, detected unknown radio bursts of tremendous power near the solar system edge. It was theorized that these bursts actually represented the edge of the solar system itself, and helped determine a more exact boundary.

A more recent example occurred in 2002, when astronomers detected another set of unknown radio bursts from near the center of the Milky Way. These radio bursts distinguished themselves by their regularity (they occurred exactly 76 minutes apart, in a set of five) and their brief appearance.

It’s easy to see why these mystery bursts were so interesting. Radio mysteries can be a first step in understanding something new about the universe. Unraveling mystery radiation sources (not always radio waves) has led to great discoveries.

A detection of X-rays from the system Cygnus X-1, for example, led astronomers to the first convincing evidence of a black hole. While the new signal turned out to be a bust, the search for it provided a great deal of new information about terrestrial sources of radiation. 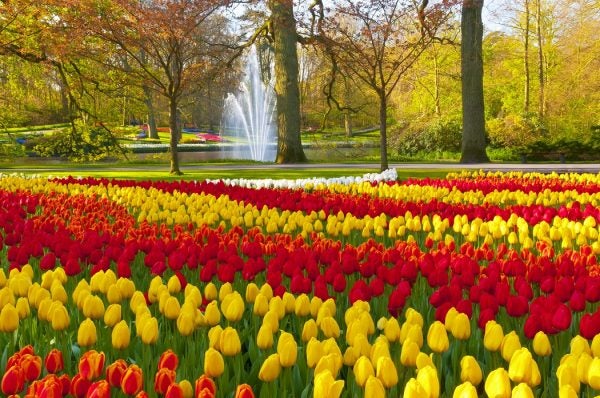 A cultural history of the tulip.