Stuck in a book for centuries, strands of Copernicus’s hair helped identify his body in 2005. 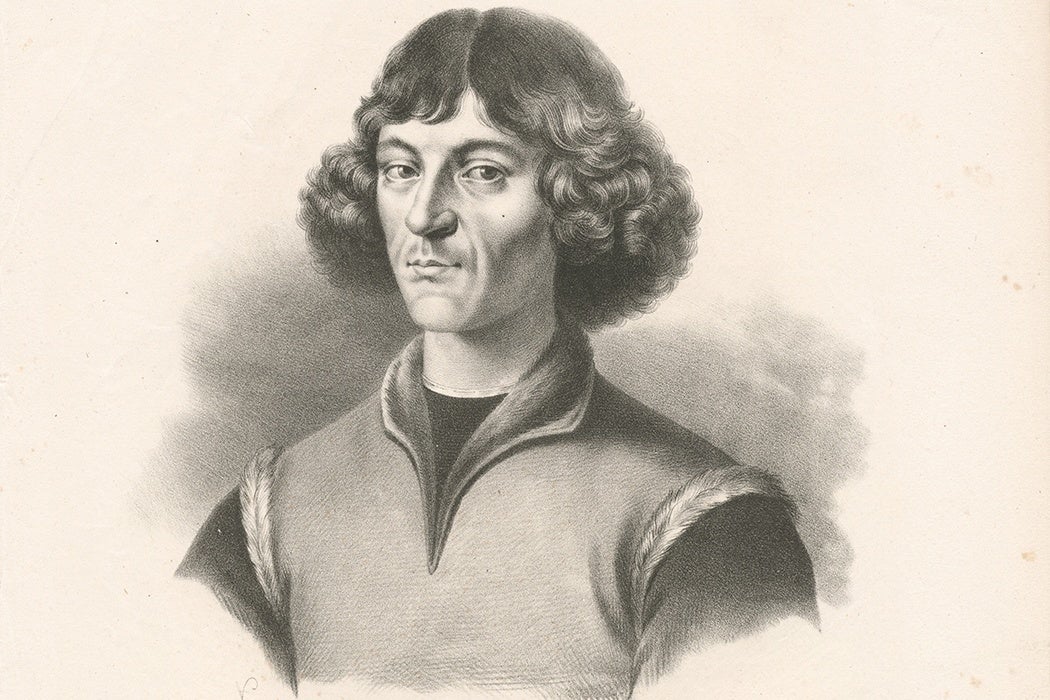 The printed book is still our best technology for information storage. It can last for centuries if kept safe from fire, water, bugs, and hate. Those are a lot of ifs, of course, but an impressive number of books have survived hundreds of years of pretty rough handling. This isn’t something we can say, so far, about any known digital storage system. Even when the physical object of digital storage remains, accessing it may be difficult: who still has, for instance, a 5.25″ floppy disk drive, the last word on storage in the 1980s?

But books can store more than just ideas, as the case of Nicolaus Copernicus (1473-1543) shows.

Copernicus said that the Earth-in-the-center theory just wasn’t adding up.

This month marks the 400th anniversary of the Catholic Church’s listing of Copernicus’s De revolutionibus orbium coelestium on its index of banned books. Copernicus had already been dead for 73 years by then, but his theory of a heliocentric universe, hardly read by anybody initially, was beginning to have an effect.

Both Catholics and Protestants believed in a geocentric universe, backed up by the lessons of Ptolemy, Aristotle, and holy scripture. But Copernicus said that the Earth-in-the-center theory just wasn’t adding up, that the supposed orbits of the Moon and the visible planets clearly didn’t synch with observable reality. Orbits around the sun made much more sense, and were so much more harmonious to boot. In a sense, as Dennis Danielson shows, Copernicus set the planet(s) free.

So he was a big deal. But we only know this in hindsight. His day job was as a canon in the Frauenburg Cathedral, which meant he could be buried under the altar there. No marker survived to memorialize him but in 2005, remains were unearthed under what’s now called Frombork Cathedral that were believed to be what was left of Copernicus himself. More evidence was needed to prove this.

What to do? There were portraits that were considered based on life, and distant living relatives who could be checked for genetic similarity, but neither of these were definitive. But it happened that there were some pieces of hair in one of Copernicus’s books, which ended up at Uppsala University in Sweden after his library was posthumously looted by the Swedes during the Thirty Years War.

Yes, four centuries later, what were probably randomly shed strands of Copernicus’s hair were still found inside the covers. Mitochondrial and nuclear DNA analysis matched these to a well-preserved tooth from the unearthed skeleton in Poland. The man who “invented the solar system” had been found, his best ideas preserved in one book, an actual piece of him preserved in another.

The Bones of Copernicus: Twenty-first–century cosmologists, historians and archeologists continue to seek a true portrait of the great astronomer and his contribution
By: Dennis Danielson
American Scientist, Vol. 97, No. 1 (JANUARY-FEBRUARY 2009), pp. 50-57
Sigma Xi, The Scientific Research Society
The Copernicus Grave Mystery
By: Owen Gingerich
Proceedings of the National Academy of Sciences of the United States of America, Vol. 106, No. 30 (Jul. 28, 2009), pp. 12215-12216
National Academy of Sciences 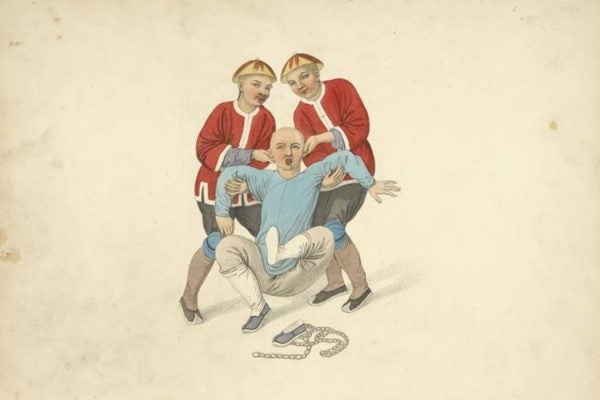 The Return of Torture

After being made illegal in the 19th century, why did torture return in the 20th century and why does it continue into the present?