Is there still hope for Common Core Standards? And what will make them effective? 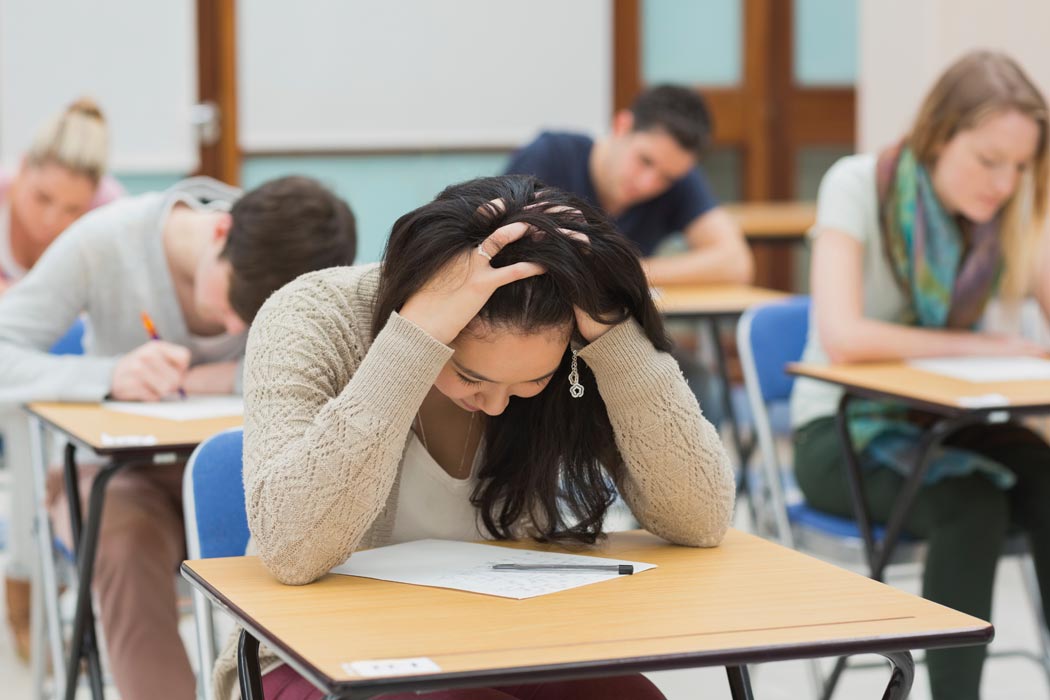 (This is the second post in a four-part series about Common Core. PART ONE.)

In just four years since their release, the Common Core education standards have developed an impressive list of enemies, from local Tea Party groups to comedian Louis CK. Last March, Indiana became the first state to formally withdraw from the Common Core, followed by several other states. Meanwhile, the nation’s two major teachers’ unions, the American Federation of Teachers and the National Education Association, have moved from clear support for the theory behind the standards to increasing hostility over their implementation.

Is there still hope for the standards? And what will it take to make them effective?

In 2012, two members of the foundation’s College-Ready Work team published an account of these pilot programs in the Phi Delta Kappan. The goal, they said, was to provide teachers with tools and supports they could use in crafting and carrying out lessons. These were things like templates for a position paper assignment or methods for organizing math lessons that start with students working together in small groups and then moving into full-class discussions.

The Gates Foundation researchers found that most teachers liked the tools, but they also reached some conclusions about what it would take to make sure the they were implemented well. These included engaging teachers to co-create teaching tools and giving them more opportunities to collaborate with each other.

Teachers were getting the sense that standards were being dumped on them from above.

Yet in another paper published by the Phi Delta Kappan, this one a year earlier, in 2011, James O. Lee, an education instructor at Saint Joseph’s University in Philadelphia, argued that problems with implementation had already begun: instead of being treated as co-creators, teachers were getting the sense that standards were being dumped on them from above.

“The Common Core project appears naive about the problems that schools will face in implementing its design,” he wrote. “Past school reform efforts have taught us that beginning with a top-down model doesn’t work. The conservative culture of American schools, the daily realities of teaching, and the need for widespread teacher involvement from the very start work against such efforts.”

Lee warned that administrators might respond to the standards by bringing in standardized lesson plans, leading to rebellion by teachers who felt they didn’t work for their students. Instead, he suggested a model in which local teachers would design units based on the standards during summer workshops and then try them out in the classroom, ultimately sharing the most effective strategies with colleagues across the country.

“As teachers work with the Common Core standards in their own classrooms, enthusiasm for their effectiveness in raising student achievement can grow, and the conservative culture of a school can be gradually changed through sharing good ideas,” he wrote.

So far, polls suggest that most educators like the ideas behind Common Core, but many are not thrilled with how they’re being implemented..

Problems with the adoption of unified standards and teaching methods are nothing new in the U.S., as David K. Cohen and Monica P. Bhatt wrote in a 2012 paper in the journal The Future of Children. Reviewing a variety of reforms, from Teach for America’s recruitment of highly educated young people to policies tying pay and firing decisions to test scores, they conclude that there is no clear-cut way to universally improve the quality of education. Some methods suggested as ways to improve performance, like making it easier to fire teachers, could backfire by reducing the profession’s appeal to potential talented recruits. They write that the most effective reform efforts tend to involve building systems and infrastructure to help teachers learn strong classroom practices.

For Common Core, Cohen and Bhatt write, the key to success is not just providing standards but helping states and localities “invent, adapt, and implement reliable ways to improve instruction.” That is, teachers must be engaged in the creation of more effective classroom methods, not just given new materials to work with.

Yet even great teachers trained in best practices are not necessarily all it would take to address one persistent issue in U.S. schools: the gap between rich and poor students. That’s what we’ll talk about in the next post, coming next week. 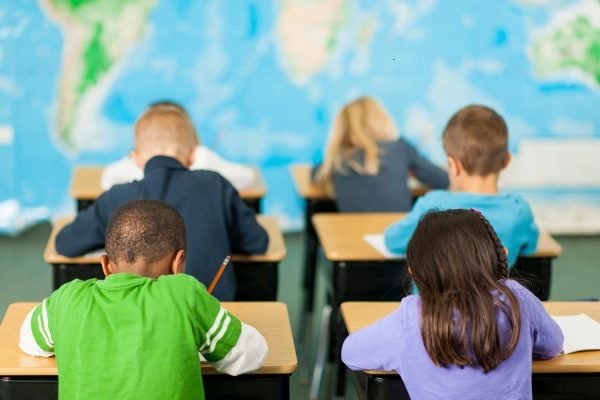 Challenges Beyond the Classroom: Poverty, Race and Educational Achievement

Levels of educational achievement in the U.S. are deeply connected with race & income levels.