Some counterintuitive advice for students. 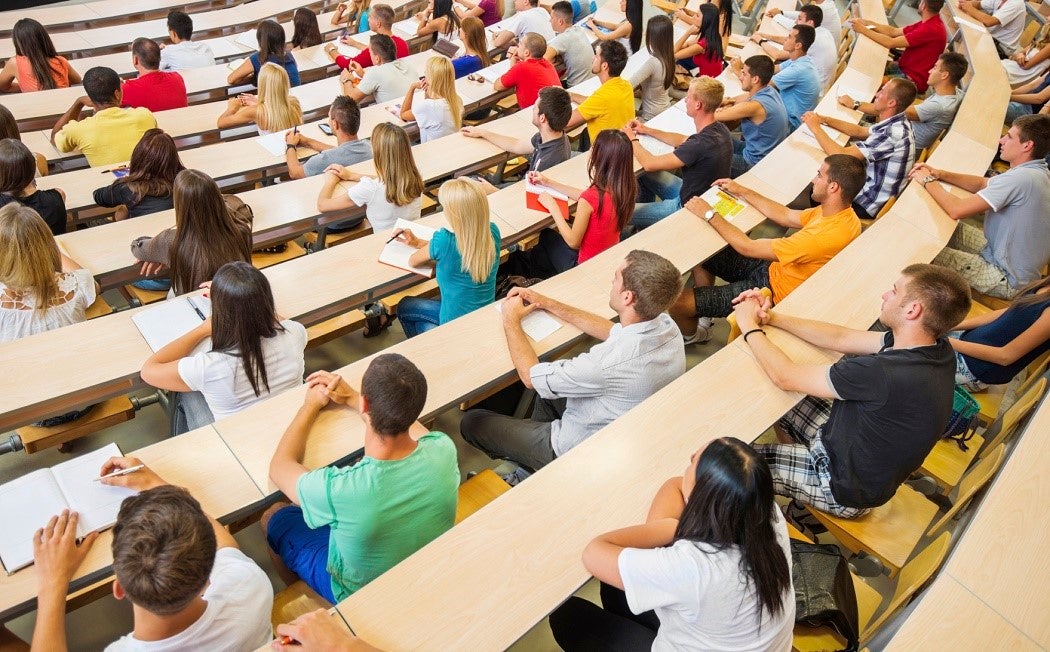 For high school seniors around the country, it’s time to decide whether going to college is the next step. At first glance, the answer may seem obvious. Overall, U.S. college graduates make much more money than their less-educated counterparts, and the gap is only getting bigger. In 1999, an average adult with a bachelor’s degree could expect to make 75 percent more over a lifetime than a high school graduate. By 2009, the difference was 84 percent.

Those numbers come from “Making College Worth It,” by University of Toronto researchers Philip Oreopoulos and Uros Petronijevic, published last year in The Future of Children. But the authors say it’s not so simple to determine whether any given teenager ought to sign on for four more years of education.

For one thing, college enrollees are a self-selected group. On average, young people who sign up may be the ones who are most likely to gain something from the experience—or to do well in their future careers whether they go on to higher education or not. (The authors say this accounts for some, but not all, of the degree premium.) For another, school quality and major matter—a lot. Studying engineering at MIT will buy you a lot more future earnings than majoring in dance at a third-tier school.

“For any particular program at a particular school, anticipated future labor market earnings, the likelihood of completion, the costs, and the value of any student debt, must all be factored into the assessment,” they write. “As difficult as it is, completing such an assessment before reaching a decision is key to making the most of college.”

To get an idea of just how tough that assessment might be for your average 17-year-old, consider this: In one experiment, students from low-income families who were offered outside help with financial aid paperwork were a full 25 percent more likely to enter and stay in college than those who weren’t. Clearly, most people aren’t idealized rational actors when it comes to this stuff.

Making College Worth It: A Review of the Returns to Higher Education
By: Philip Oreopoulos and Uros Petronijevic
The Future of Children, Vol. 23, No. 1, Postsecondary Education in the United States (SPRING 2013), pp. 41-65
Princeton University 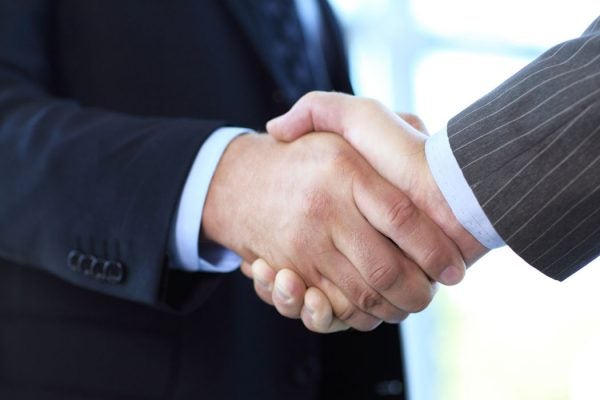