Conservation efforts have led to increased crocodile populations in areas like the Philippines. It’s great news for the crocs. Not so much for the people. 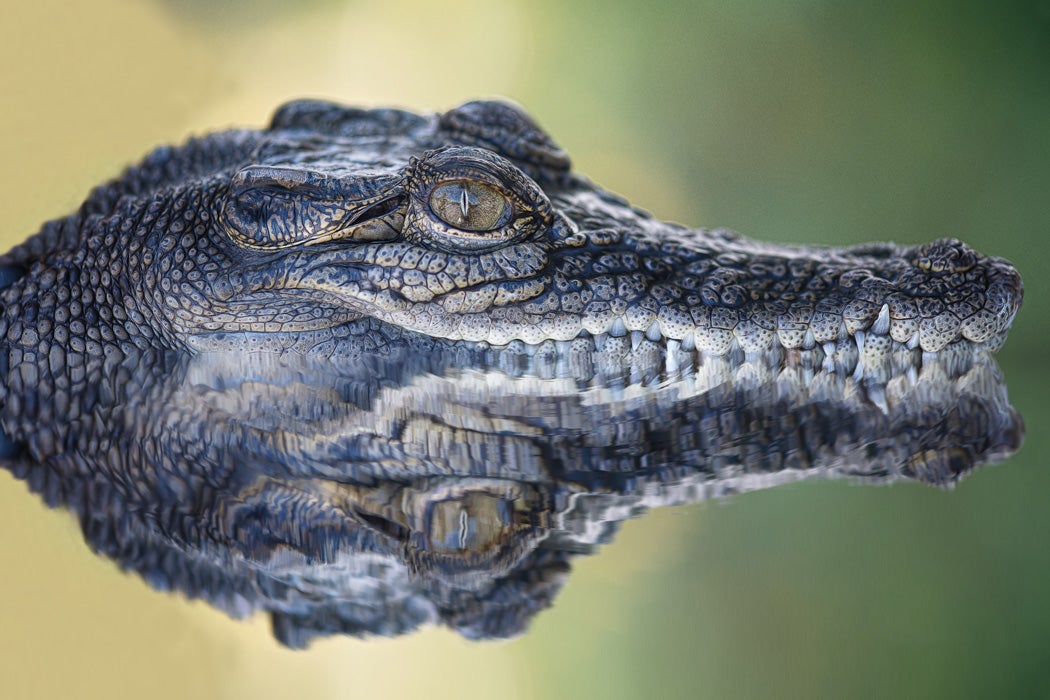 Crocodiles, which have been in existence since before the dinosaurs, are the ultimate primordial predator. While some crocodile species are threatened, in many areas conservation efforts have been successful and crocodile populations are actually increasing. The increased numbers, however, mean more overlap with people. This has sometimes resulted in fatal attacks: In the Philippines, attacks on humans have been on the rise, gruesomely illustrated last November by a crocodile “spotted in the water with a human arm clasped in its jaws.” A local watchman said, “‘It was like he was showing off.'” Locals in the croc-infested area have been understandably on edge. Can the interests of an ancient predator be balanced with human populations?

As the human population of Northern Australia has grown, attacks have become more frequent.

One important step toward encouraging coexistence is understanding the risks. Researchers Yusuke Fukuda, Charlie Manolis, and Kristen Appel studied one of the most dangerous species, the Saltwater crocodile of tropical Australia and Southeast Asia. They found that as the human population of Northern Australia has grown, attacks have become more frequent. Unsurprisingly, attacks by larger crocodiles (~3-3.5 meters long) were rare, but more often fatal. Transient younger males, around two meters long, were most likely to disperse into populous areas. The slightly smaller crocs are more likely to be a problem, but they’re also less likely to kill you if they attack. Authorities can look out for crocs in that big-but-not-huge size range, and the best place to do that is in the transition zones before they enter a populated area. Informed management combined with public education has prevented a lot of conflict.

In Bhitarkanika, India, both the human and the crocodile populations have increased. High tides have proved to be dangerous times for both humans and livestock, as larger crocodiles come closer to populated areas. Degrading mangrove forests has also increased risks by improving people’s access into crocodile habitats. Fortunately, the circumstances suggest some ways to mitigate the problem. The crocodile population has been rebuilt by releasing captive-bred individuals; authorities can expand the release area to prevent over-concentrating croc populations. Restoration of mangroves, especially closer to villages, can discourage risky behavior such as grazing livestock near riverbanks.

A final option, explored by Jan van der Ploeg, Robert R. Araño, and Merlijn van Weerd in the Philippines, is to aim for more tolerance. There’s no reasoning with crocodiles, but people can change their attitudes. Traditionally, conservationists have worked on ecotourism projects or other economic incentives to encourage crocodile conservation, but what happens when those projects are impractical or don’t provide enough revenue? After rebuilding numbers of the critically endangered Philippine crocodile through captive breeding, the government tried a test project to preserve them through appeals to cultural pride. As people in the study area transformed their views, they also ceased some of the most destructive fishing practices that damaged crocodile habitats. Deliberate culling meant to protect people has ended. Rules are enforced by local rangers.

As these experiences show, human/crocodile conflict can be managed. Perhaps the greatest challenge is in sub-Saharan Africa, where the Nile crocodile is responsible for extensive conflict. But clearly people and crocs can share, with careful management and responsible practices in place. 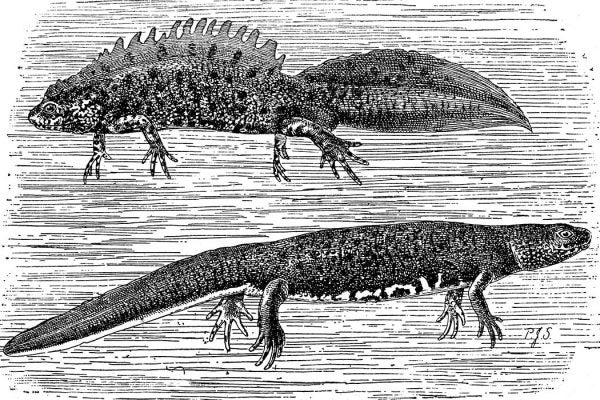