The Club for Growth and Political Polarization 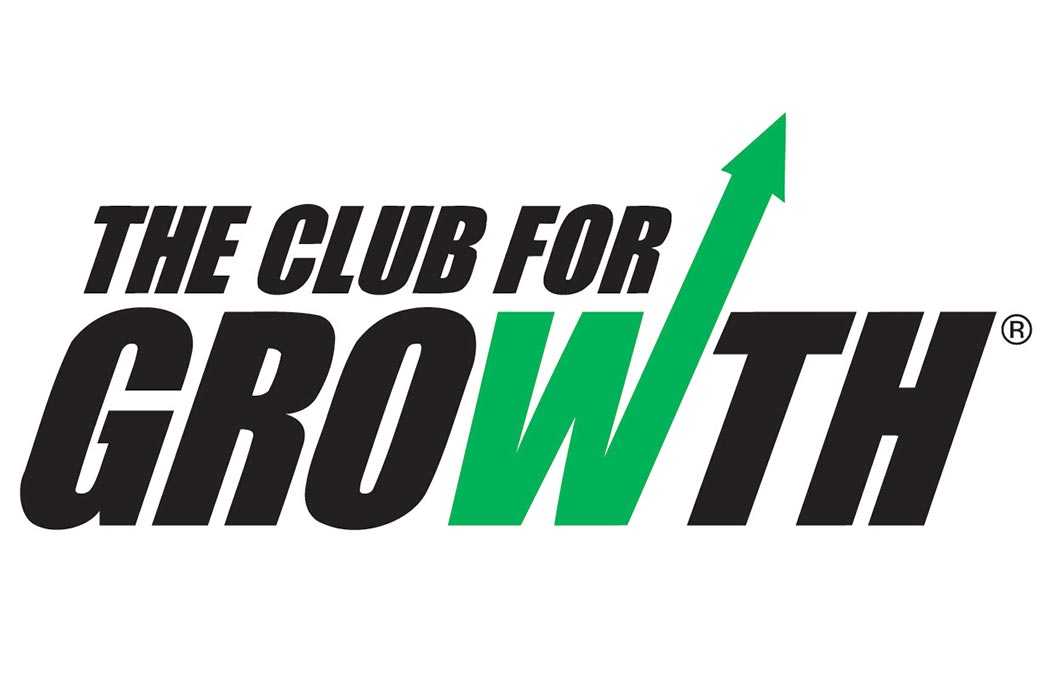 The Club for Growth, a business-conservative advocacy group, is escalating a fight against Donald Trump that it’s been waging for some time with a big ad buy in Iowa, accusing the candidate of supporting liberal policies.

In a 2008 paper, Michael Murakami argued that the Club for Growth, along with other organizations on the right and left, were emerging as a force for ideological purity among Republicans and Democrats and widening political polarization.

Murakami wrote that, for several decades, it had been very rare for a challenger to run against an incumbent member of Congress in a party primary, and even rarer for a challenger to win. The Republican and Democratic Parties each defended their own incumbents and raised money for their reelection, and politicians were able to boost their popularity by bringing pork back to their districts. Of 5,969 reelection contests since 1980, challengers ran and beat their party’s incumbent in only 61 primaries.

But Murakami suggested that a different dynamic was emerging. Political interest groups had been expanding for decades, and the internet had made it easier than ever before for activists at the ideological extremes to organize. Meanwhile, the parties had become more polarized as liberal Republicans and conservative Democrats disappeared. All this led to the increased appeal of what Murakami calls “party purity groups,” including liberal organizations Emily’s List and Move On as well as the Club for Growth.

One of the first battles for party purity was the Club for Growth’s unsuccessful 2004 bid to unseat Pennsylvania Senator Arlen Specter, who they saw as soft on tax cuts. The Republican Party committees stayed in Specter’s corner, fearing that a primary victory by a conservative would allow a Democrat to take the Senate seat. The party establishment won that fight, though only by a tiny margin and only after outspending the challenger by more than 4 to 1.

In the years since he wrote, the phenomenon Murakami described has become more obvious. The Tea Party emerged in 2009 as a strong force driving conservative primary challenges to Republicans, leading to a number of defeats for party moderates, including House Majority leader Eric Cantor.

Interestingly, in the fight against Trump, the Club for Growth now finds itself on the same side as the Republican Party establishment as they try to fend off a candidate who lacks both mainstream party support and ideological purity. 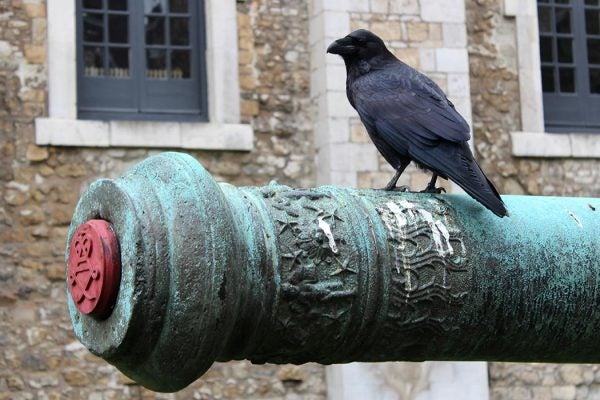