Climate change may be helping some species thrive. But as evidenced by cephalopods and swans, where one species wins, another loses. 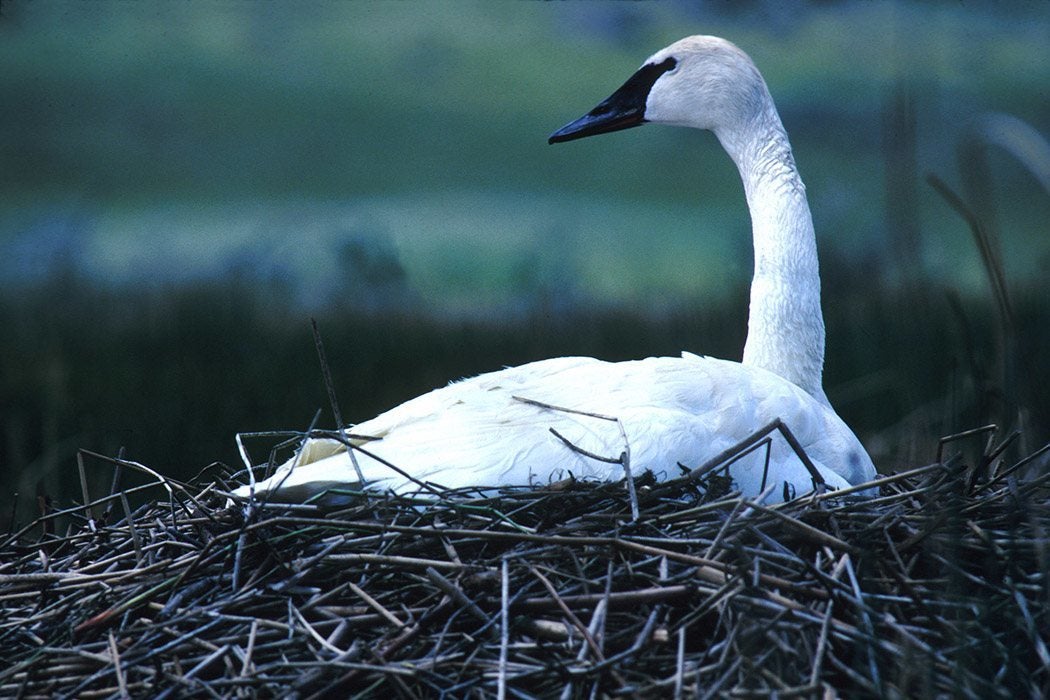 As populations of fish and other marine animals have declined, cephalopods— the class that includes squid, octopus, and cuttlefish— have been increasing steadily for at least 60 years. The exact reason why squishy tentacle creatures are thriving is unclear, but something about a warming ocean seems to be advantageous. Cephalopods may also benefit from declines in populations of predatory fishes, reinforcing the trend. As climate change disrupts ecosystems, somebody has to come out ahead. And it’s not just the cephalopods.

There’s a lot of research about how climate change negatively impacts the high Arctic, but some northern species seem to be benefitting. In Alaska, a warming climate is helping Trumpeter Swans. Warmer spring temperatures are increasing breeding success and opening up new breeding areas. The trend is particularly pronounced in the north of the state. There is a cost though, of course—Tundra Swan populations are dropping, perhaps as a result of increased competition with Trumpeters.

The substitution of one species for another in these regions gets to the heart of the issue—change. Species are definitely going to go extinct, but the world will not necessarily be a wasteland. Something else will rise in the place of the lost diversity. The question is, what will it look like? Miguel Lurgi et. al., writing in Philosophical Transactions: Biological Sciences, have some thoughts.

One species gains when another loses.

It’s impossible to say for sure, but one possibility Lurgi explores is a trend toward smaller organisms, which tend to do better in hotter climates. Larger organisms may be better positioned to migrate to cooler areas, so there may be some concentration of larger animals at higher latitudes and much smaller organisms everywhere else. The trend is expected to persist across most of the food web, and even unicellular organisms may shrink. A few small mammals such as shrews may get larger as productivity increases.

Another possible trend is away from highly specialized species and toward organisms that can thrive in a wider variety of environments. Pigeons, for example, may be more likely to stay, whereas highly specialized crossbills (evolved to pick open pine cones) may be at greater risk. In a similar vein, there will perhaps be a trend away from tight symbioses and interactions between organisms. Greater independence may be an asset in a changing climate.

But is this a good thing? Species diversity will decrease substantially, including over the short term. As with the cephalopods and the swans, one species gains when another loses. That has, however, been the pattern for all of Earth’s greatest transitions. At the end of the Permian Period, almost 95% of Earth’s species were wiped out. They were replaced mostly with reptiles and a few fish. Change is coming. Take comfort that the Earth itself might look different but it will survive. 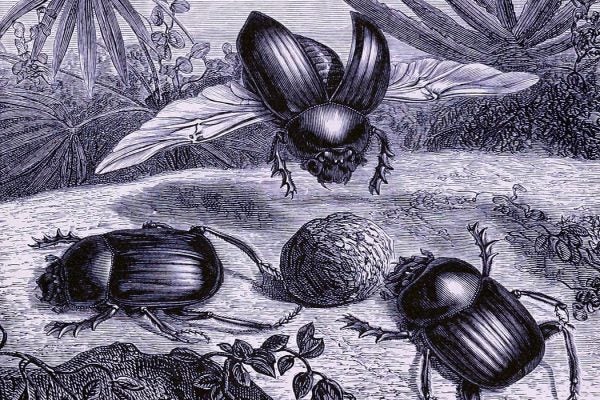 Dung beetles, ants, and other insects navigate in mysterious ways.