Why Is Clerical Work Women’s Work?

As office jobs increased in the early 20th century, so did the distinction between men and women appropriate employment. 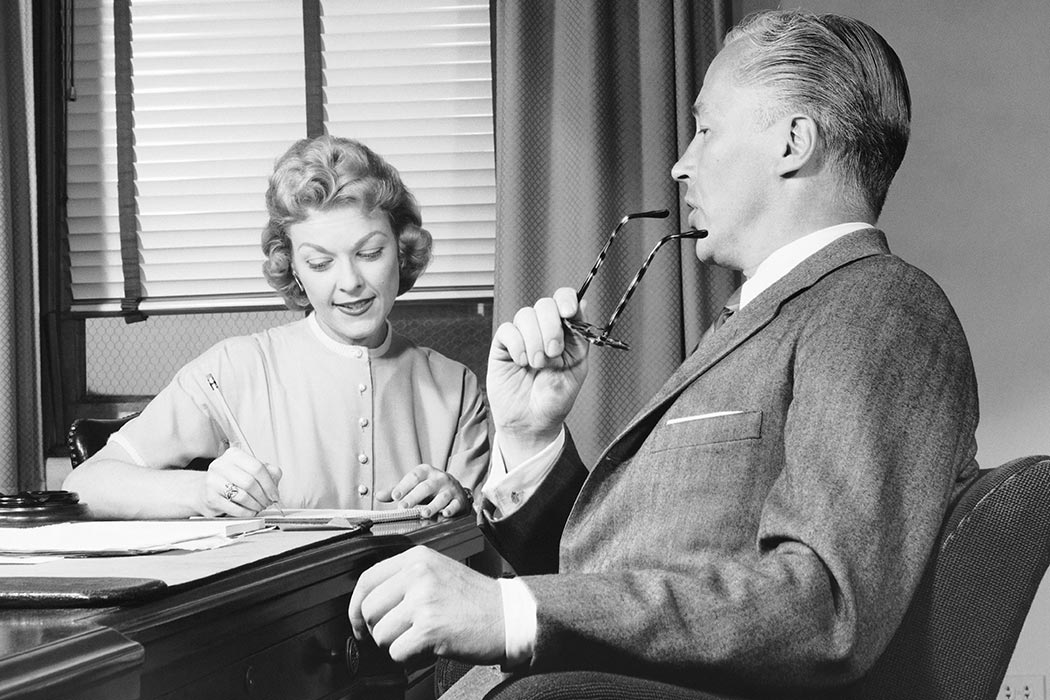 There may be no job title more clearly gendered than “secretary,” but it hasn’t always been that way. In the nineteenth century, clerical office work was mainly reserved for men. In a 1989 paper, Sharon Hartman Strom traces the forces that changed this—particularly the way that employers found they could use sexism for their own economic benefit.

Strom writes that one of the big turning points for women’s clerical employment came during the Civil War. Male labor was scarce, so the government began hiring women for office jobs. After the war, it kept the practice partly because it could pay women less. Under federal law in 1866, the maximum salary for women was $900 a year, compared with a ceiling between $1,200 and $1,800 for men.

Private employers followed, and a gender division slowly emerged within clerical work. Women were more often hired for structured, mechanized tasks. When the federal government bought punch card sorting machines for the 1890 census, it hired both male and female operators. But the men fled from the jobs, complaining about the pace of the work and aware that the positions would disappear once the census was complete. Women, who had much fewer alternatives for employment, bent themselves to the task. The New York Sun reported that women did the job 50 percent faster than men, attributing their success to their ability to “adjust the delicate mechanisms of the electrical machines,” as well as their greater anxiety about doing a good job.

Male workers worried that automation would routinize their jobs and make their skills obsolete. So makers of office machines sold them as a way to leave repetitive tasks to women, letting men do more interesting work. It was a fit that made sense to people, because light industrial work like assembling products in factories had already been defined as a job for women.

A 1905 guide to office machine technology explained that “girls” could become experts in using machines for calculations, letting male bookkeepers and accountants “devote their time and energies to other features where their abilities are of special value.”

In reality, though, many skilled bookkeepers and other clerical workers did lose their jobs to automated processes run by lower-paid women or younger men.

Women were often removed from their jobs if they married, and, in any case, were not expected to seek promotion the way men did. As one railroad manager put it, “they never think of themselves as General Managers of a railroad and are content to work along.”

Clerical work ballooned from 1900 to 1920, with most of the new jobs going to women, although the absolute number of men working office jobs rose as well. The division of labor that we’re still familiar with today—with routine jobs for women and more interesting work with promotion opportunities for men—had been established. 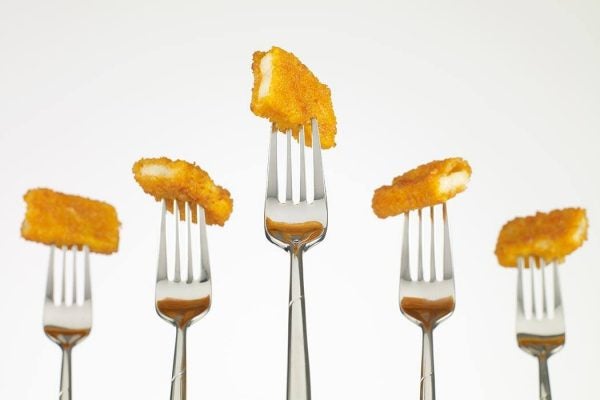 The Ocean’s Hot Dog: The Strange History of Fish Sticks

Fish sticks fulfilled the need to repackage an abundance of frozen fillets. But did they become a consumer staple?