The famous “Iron Curtain” speech that propelled us into the Cold War highlights Churchill’s near roguish fight to challenge the U.S.S.R. 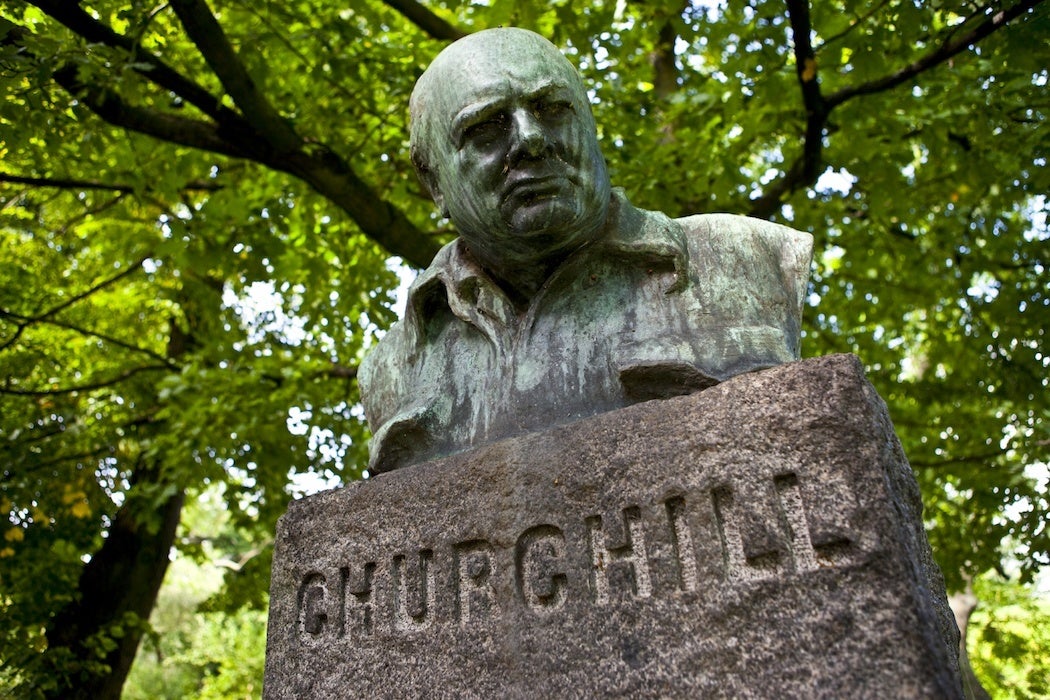 “From Stettin in the Baltic to Trieste in the Adriatic, an iron curtain has descended across the Continent…”

Seventy years ago, on March 5, 1946, Winston Churchill spoke these famous words at Westminister College, a small school in Fulton, Missouri. A self-styled “private visitor” to the United States, Churchill was then the former Prime Minister of Britain and in the midst of leading the Opposition (the largest party not in government). But behind him, on the dais at Westminister that day, was President Harry Truman. The Iron Curtain speech, as it has come to be known, was formally titled “The Sinews of Peace,” and is considered by many to be the declaration that pushed the U.S. into the Cold War.

In the speech, Churchill highlights the “special relationship” between the countries of the English-speaking world, particularly the U.S. and the U.K. Churchill was advocating for a strong military alliance against the U.S.S.R., and historian Henry B. Ryan thinks that Churchill was “more able to promote the desired change in American foreign policy, or perhaps better to say, to legitimize the change already in process, than any other human being” at the time.

And the timing worked in his favor. Not only was the Truman administration revising Roosevelt-era thinking on the Soviets, but George F. Kennan’s famous “long telegram,” from February 22, 1946, in which he analyzed Russian history and detailed contemporary Soviet attitudes, had convinced American policymakers to adopt a more hard-line stance. Given his fame and rhetorical skill, Churchill’s strong opposition to the U.S.S.R. tilted an American foreign policy already in motion.

Notably, Ryan suggests that the British government didn’t know how tough Churchill’s speech would be. Churchill was a very popular figure in America, and was expected to say “the right sort of thing” in the Midwest—a region considered traditionally hostile to the U.K.—but what exactly “the right sort of thing” meant was never established in advance. The British Labour government did not harbor as confrontational a stance as Churchill did.

Ryan also argues that the Truman administration’s statements about not knowing the contents of the speech beforehand were strategic subterfuge. It couldn’t have been true. Churchill spent the month before the speech in the U.S. talking to the President and other government officials, and evidence suggests that Truman had read and approved the transcript. Thus, the chance to play both sides may have been tactical: Although Truman wanted to have a “maximum audience” for the speech, he also wanted to remain blameless should the Soviet reaction proved to be too strong. In so doing, the President could argue that Churchill’s speech was neither official British nor American policy. Both Truman and Churchill seemed to be using each other in all sorts of ways to get their points across.

Churchill did not coin the phrase “iron curtain”—Ryan shows its usage going back to the 1920s—but the Westminister speech made it famous. Scholar W.R. Underhill writes that it set the stage for American perceptions of the Soviet Union for decades to come. It may even have been, he argues, a self-fulfilling prophecy. 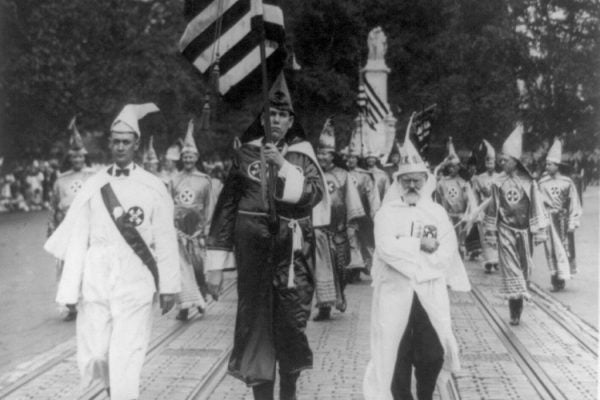 The Ku Klux Klan Used to Be Big Business

At the height of its business operations, in 1923, the Klu Klux Klan was worth roughly $12 million dollars.