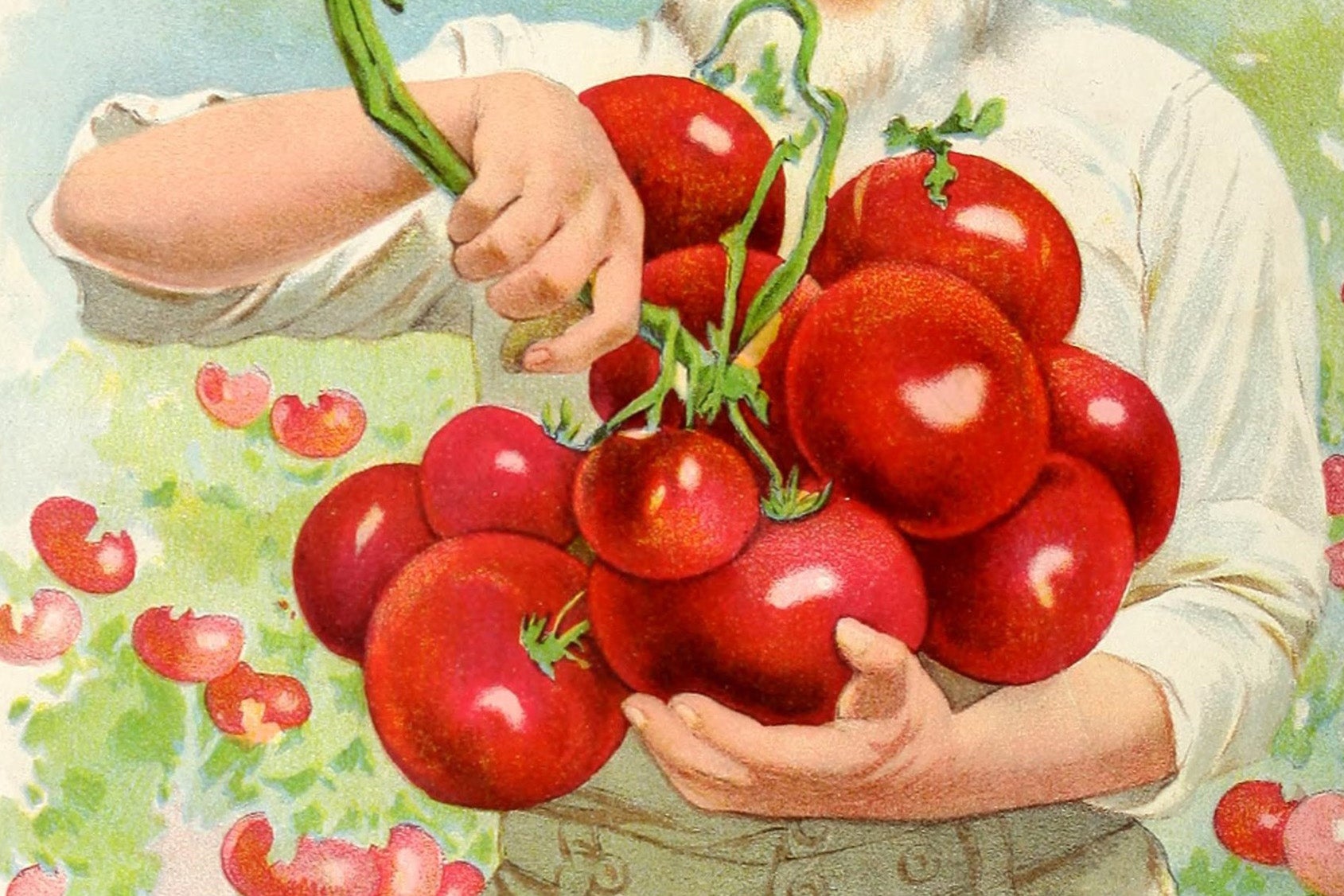 The tomato is the pinnacle of Italian cuisine. It packs a punch both in the food culture and on the landscape. The tomato is a highly profitable cash crop, constantly in high demand across Italy. It’s one of the most planted crops in the country, with the harvest totaling 55 tons per hectare each year.

With much at stake, particularly in a world growing less interested in chemical fertilizers and more interested in organic farming, the means of increasing the yield and preserving soil health continue to be of interest to farmers and scientists alike. Over time, repeated working of the landscape can deplete soil of nutrients and subsequently stunt crops. Traditionally, many farms use animal manure to add organic matter to the soil, which in turn adds nitrogen, a necessary nutrient for plant and soil health.

Depending on the type of crop and when it’s cut and/or tilled, these covers can release nitrogen for two to three seasons after green manure.

But if manure isn’t available, land managers will turn to other ways to bolster the soil, including cover crops known as “green manure” and planted as part of the yearly rotation. At the appropriate time, they are cut and turned under or mowed and left on the surface as mulch. Depending on the type of crop and when it’s cut and/or tilled, these covers can release nitrogen for two to three seasons after green manure.

“In organic farming, any strategy to preserve soil fertility is particularly important. When animal husbandry is not included in the farming system, green manure is crucial to preserve or increase soil organic matter content,” writes Anna Lenzi, who led a team that analyzed different cover crops to determine how they well support soil health and increase tomato yield.

The cover crops chosen—and how they are managed—can determine the success of the farm. Common cover crops include oat, barley, and rye. These add nitrogen back into the soil via symbiotic nitrogen fixation, a process during which bacteria on the roots convert nitrogen into a usable form for the plants. Lenzi’s team also included brown mustard, flax, and pigeon bean (known more familiarly as fava bean in the US) amongst the more common cover crop varieties.

Over several years, Lenzi’s team monitored nitrogen and other important soil characteristics at an organic farm in Pisa. The results documented the many different benefits that cover crops can have on the soil and how the environmental conditions impact green manure processes. Oat and barley, for example, produced the highest biomass in the 2003–2004 season (farmers generally aim to maximize biomass). The following year, biomass dropped across all sites, likely due to a less favorable climate and heavy rain.

In the first growing season, pigeon (fava) bean cover contributed the highest nitrogen content to the soil. Even though pigeon bean added the lowest amount of biomass, it resulted in higher nitrates, suggesting it would be the most efficient of the tested cover crops. The team found little difference between the quality of tomatoes, despite the different cover crops.

This study demonstrates the positive and lasting effects that cover crops can have in organic farming. Concludes the team, “Cover crops can be useful in organic farming to reduce the dependence on external inputs, particularly chemical fertilizers, thanks to the significant amounts of ready-to-use nitrogen they provide cash crops.” 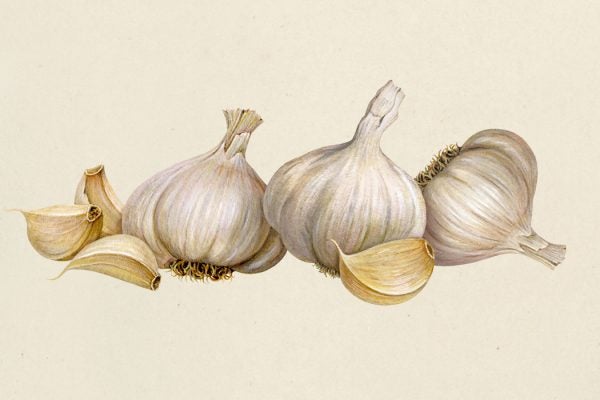