Who’s up for a radioactive selfie? 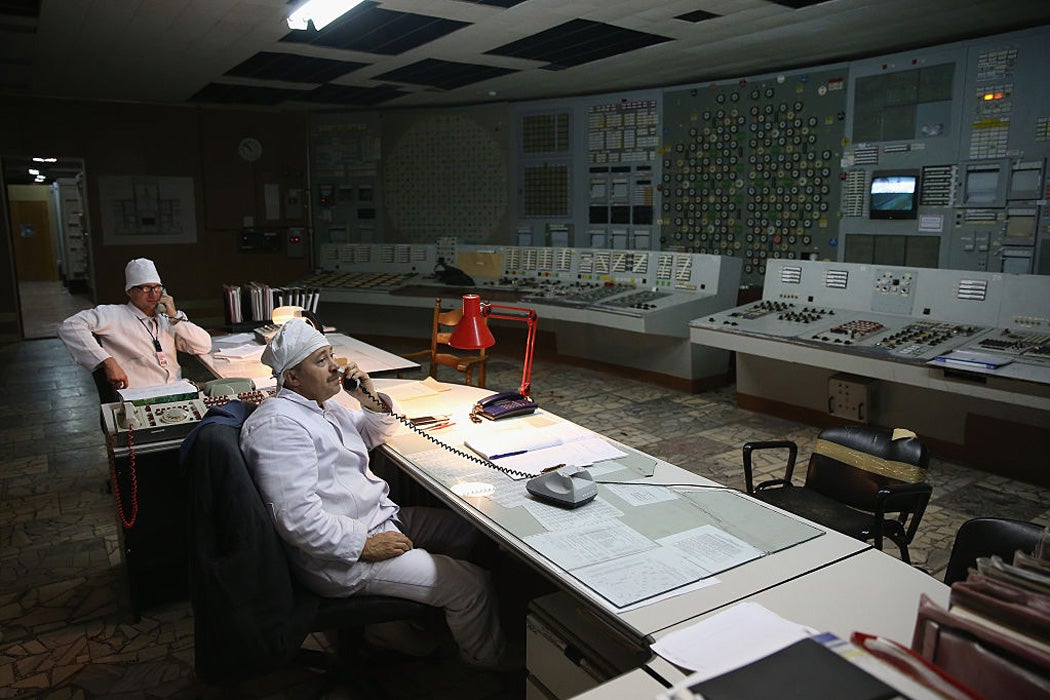 Good news for today’s morbid tourist on the go: Chernobyl’s reactor 4 control room, where technicians tried and ultimately failed to prevent the worst nuclear disaster in history, is now open for tourists. Visitors must wear protective clothing, limit their stay to 5 minutes, and undergo radiation checks. But for those willing to risk it, surely a once-in-a-lifetime experience awaits. But is it worth it? What does radiation exposure do to the body?

Humans are exposed to low-dose radiation from a variety of sources, ranging from medical scans to occupational exposure. Given that high levels of radiation are associated with various cancers, David Brenner and colleagues set out, in a PNAS article, to determine just how much low-dose radiation noticeably raises cancer risk.

Residents of Ukraine in the vicinity of the blast have an exposure of 14 mS over a 70-year period.

First off, how much radiation would a participant in the control room tour actually experience? Brenner puts ordinary background levels at 3 milliSieverts (mS) per year. According to Livescience, the radiation in the control room is 40,000 times normal background levels. Some quick math means that a control room visitor will be exposed to around 1.14 mS in 5 minutes, excluding any benefit from protective gear. For comparison, residents of Ukraine in the vicinity of the blast have an exposure of 14 mS over a 70-year period. Astronauts on the ISS receive a comparatively huge 170 mS per year. To be fair, that is much less per year than in the Chernobyl control room.

So, in the grand scheme of things, one control room tour is not a ton of radiation, much less than what’s caused by most medical scans. Brenner notes that calculating cancer risk is difficult, since most studies examining radiation and cancer risk focus on much higher doses. At smaller doses, an enormous sample size is needed to tease out cancers caused by the radiation versus cancers that would have happened anyway. Brenner proposes to solve the problem by extrapolating backwards from higher dose studies to calculate a risk for lower doses. In humans, there is only solid evidence for increased cancer risk at radiation doses around 10-50 mS (or greater).

Now, before you book your ticket to Chernobyl, you should know that Brenner notes that acute exposure over a short term is more risky than long-term, occupational exposure. Since cancer operates on individual cells, less radiation means fewer cells receive dangerous exposure, so the risk of cancer should decrease in proportion to the dose of radiation. While Brenner doesn’t present a number, the analysis suggests that the cancer risk is pretty low. He also suggests that there is some evidence that, as radiation decreases, the risk decreases even more, but concludes on the cheery note that since cancer can begin with just one cell, he might end up incorrectly estimating the risk. In other words, while it’s probably low, nobody knows for sure. Enjoy that selfie! 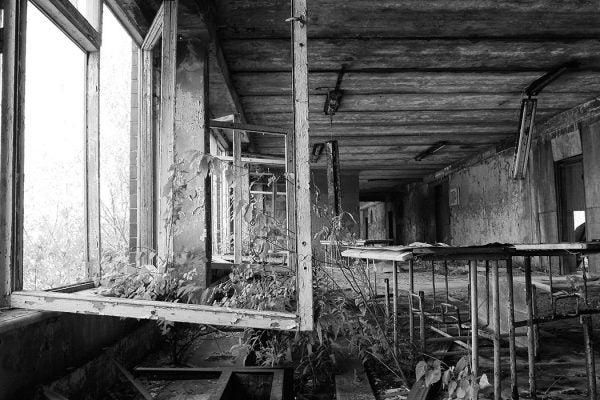