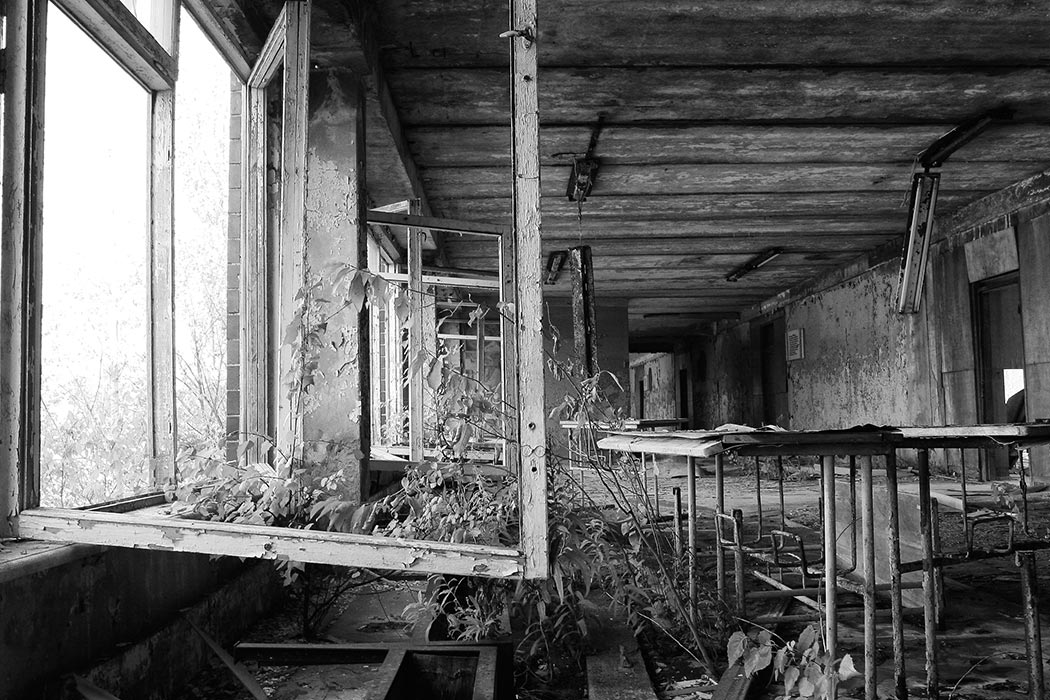 Thirty years after the Chernobyl disaster, the area is surprisingly full of life. Wild boar, moose, wolves, and other wildlife are thriving in the 30km Exclusion Zone surrounding the destroyed reactor. A thick forest has swallowed the site and, with the exception of monitored visits, it is entirely off-limits to humans. It seems incredible that any life can persist in such a heavily-damaged area, but ecological recovery of this kind has occurred before.

From the 1970s until the mid 1990s, the French military conducted a series of underground nuclear explosions at Mururoa Atoll in the South Pacific. The blasts created massive pressure waves that instantly wiped out every fish in the surrounding area. Incredibly, fish populations rebounded to previous levels within five years. Even though the explosions destroyed the fish population, their habitats remained largely intact and ready for recolonization. The Mururoa experience suggests that under such circumstances, populations can rebound rapidly.

Chernobyl’s forests are saturated with radiation and if they ever burn, this poison will spread throughout Central Europe.

The situation in Chernobyl was similar in that the habitat remained roughly intact and the area had previously supported wildlife. But a big difference between the two is radiation: unlike at Muruoa, the radioactive fallout at Chernobyl was extreme. The latter’s forests are saturated with radiation and if they ever burn, this poison will spread throughout Central Europe. The water and soil are hopelessly contaminated and will remain so for thousands of years.

For years, it was believed that radiation would deter wildlife recolonization, or kill any wildlife that did return to the area. But by the early 1990s, researchers were astounded by the abundance and diversity of wildlife in the exclusion zone, including endangered species like the black stork. It was determined that though explosions and heavy fallout immediately following the accident wiped out resident wildlife, these species soon returned.

What was even more remarkable was how few ill-effects the animals in the Exclusion Zone were suffering from the persistent radiation. Genetic differences in mice were initially thought to have resulted from radiation damage; they turned out to be four different species of mice. In fact, the entire field of study examining the aftermath of Chernobyl may be built on false assumptions. While several species in the Chernobyl area do exhibit high rates of mutation, the background mutation rate is unclear. The high rates may occur naturally, coincidental with, but unrelated to, the accident.

The radiation levels at Chernobyl are lower than they were and conditions will continue to improve. And despite the growing research to the contrary, there are still plenty of scientists who believe radiation has a significantly adverse effect on the subsequent ecology, plant and animal life alike. Furthermore, it is unclear how wildlife populations in the Exclusion Zone compare to other protected areas. 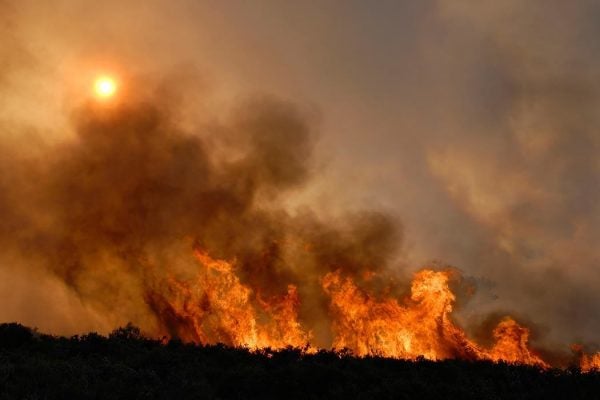 A look at how climate change and human influences are changing the dynamics of fire, and the landscape, in the American west.