The Channel Tunnel Is a Product of Politics, Not Engineering

The history of the Channel Tunnel is the really the contentious history between France and England. 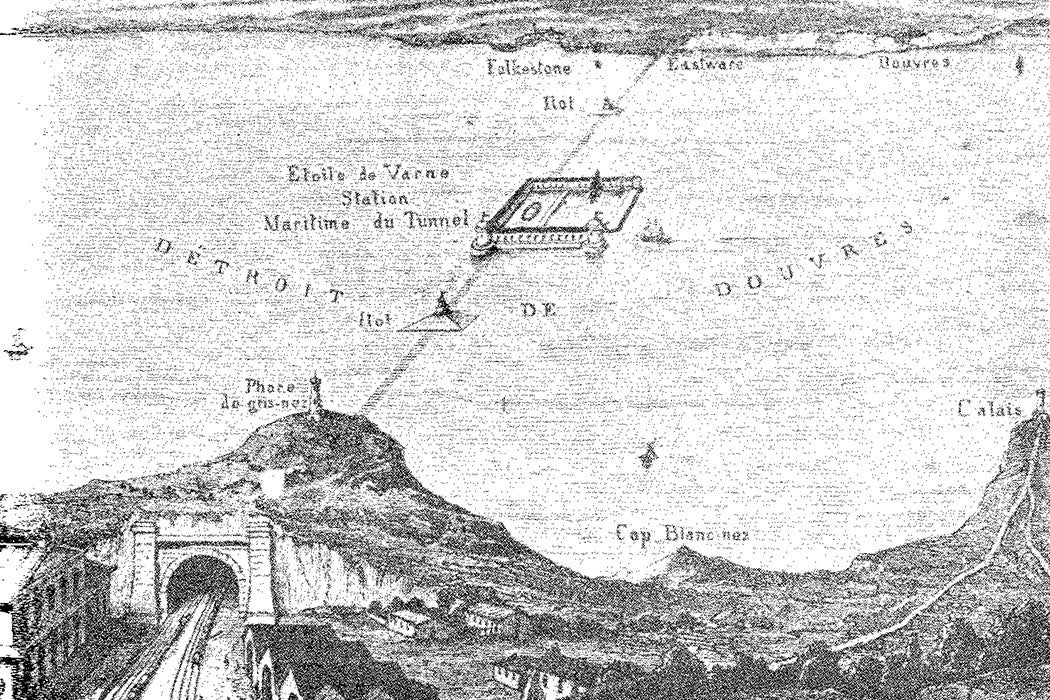 Twenty-five years ago on December 1st, 1990, British and French sandhogs tunneling from their respective sides met under the English Channel, known to the French as La Manche. The 31.4-mile long Channel tunnel—known to the English as the “Chunnel” or to the French as “Le tunnel sous la Manche”—would open to train traffic in 1994, connecting Folkestone, England and Calais, France.

The Chunnel’s deepest point is 250 feet and the undersea portion is 23.5 miles, making it the longest underwater tunnel in the world. This dream was realized over many centuries.

Henry Petroski examines the history of the idea of a Channel tunnel, noting that engineering does not necessarily advance before economics and politics. There was a way, but not the will in the late 18th century, when Nicolas Desmaret first proposed the idea of an undersea connection. In 1802, mining engineer Albert Mathieu drew up plans for an 18-mile tunnel lit by oil lamps and ventilated by chimneys; an artificial island midway across would allow horse-drawn coaches to change over.

Napoleon liked Mathieu’s plan and proposed it to the British statesman Charles James Fox during the Peace of Amiens. Fox liked it too, but the war between France and England, which began in 1793, squandered any further talks. The war would end several years later in 1815.

The Victorian age was full of plans and schemes for trans-Channel tunneling, notably William Low’s plan of 1867. However, xenophobia and Britain’s fear of invasion from Europe kept any of them from proceeding. The Beaumont tunnel did show that the underlying chalk was excellent stuff to dig through, and remarkably watertight. A century later, Beaumont’s tunnel, essentially dug as a test, was still in fine shape (though it was never lined).

Anthony S. Travis picks up the details on the tunneling efforts of the 1880s and echoes Petroski, “The success of a major engineering project invariably depends on the combined effect of political, financial, social and technological determinants.”

So engineers, with expertise in hard-rock mining and railroad tunneling, knew it could be done. But that was only the beginning. Two world wars and the easy ability to fly over the English Channel ultimately postponed the plans until much later.

Today, the Eurostar can get you from Paris to London in 2 hours and 16 minutes. Napoleon would have bought a Premier Class seat, vous ne pensez pas, mate?

Engineering: The Channel Tunnel
By: Henry Petroski
American Scientist, Vol. 82, No. 5 (SEPTEMBER-OCTOBER 1994), pp. 408-411
Sigma Xi, The Scientific Research Society
Engineering and Politics: The Channel Tunnel in the 1880s
By: Anthony S. Travis
Technology and Culture, Vol. 32, No. 3 (Jul., 1991), pp. 461-497
Johns Hopkins University Press and the Society for the History of Technology 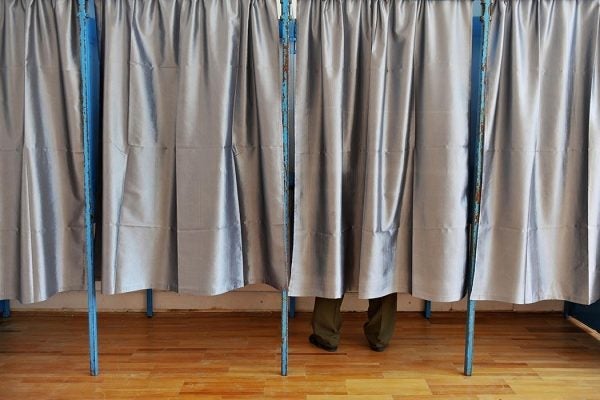 Studying voting data from 1840 to the 1990s, a correlation emerges between voter turnout and class conflicts throughout the country.