Can We Live Without Air Conditioning? 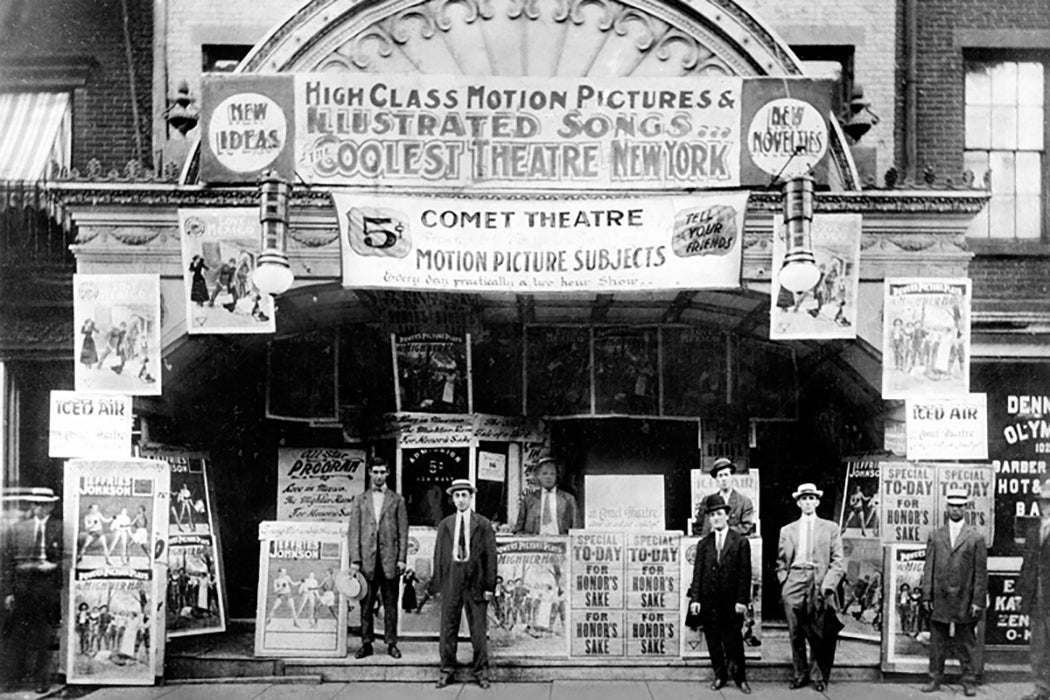 Air conditioning is an extraordinary example of how technology changes practically everything. The first industrial air conditioning system was installed in a Brooklyn printing plant in 1902. This kind of “process” air conditioning was designed not to cool down the workers but to improve efficiency of production, specifically to reduce the humidity that kept ink from drying properly. Since then, American demographics (and political power), social relations, gender roles, architecture, and, in the wider span, even the planet’s climate have all been transformed by the technology’s extraordinary rise from such industrial uses to its wide-spread domestic use.

As Jeff E. Biddle reveals, it was movie theaters, restaurants, and department stores that introduced “comfort” air conditioning in the late 1920s. This was for the benefit of consumers, a lure to get shoppers to step out of the heat. Notably, grocery stores, office buildings, and hotels (places people had to go to) lagged behind, only sporadically offering air conditioning well into the 1940s and 1950s.

Currently, as the world gets hotter, AC use expands. But all this cool comfort comes at a cost.

While the Chicago (1933-34) and New York (1939-40) World’s Fairs introduced domestic air conditioning, it wasn’t until after World War II that inexpensive units became a staple of middle class homes in the United States. AC soon changed where and how Americans lived.

Susanna Robbins reviews how air conditioning helped transform the South and Southwest into the Sunbelt. She notes that air conditioning radically changed traditional architecture and social and labor relations in these desert and sub-tropical regions, most notably in ending the “easy-going lifestyle” best suited to broiling hot days.

Robbins also touches on the initial elite disapproval of domestic air conditioning. The wealthy had homes built to catch breezes, mountain or beach homes to retreat to in summer, and servants to do the hot work of meal prep and laundry. For the middle classes, AC was sold to mid-century women who worked in the home as a way of escaping “hot, sweaty crowds.” A housewife could “cook full, large meals for their families throughout the summer” and still look glamorous!

Currently, as the world gets hotter, AC use expands: the forecast for growth in China and India is bullish. But all this cool comfort comes at a cost. The technology contributes to global warming in three ways: by using fuel whose combustion releases carbon into the atmosphere; by adding heat into the atmosphere (particularly in urban heat-islands); and by being filled with hydrofluorocarbons, gases with a much higher green-house effect than carbon dioxide.

Can we live without air-conditioning? Europeans were less likely to have air conditioning until comparatively recently. The majority of the world’s hot-climate residents don’t have air conditioning. But temperatures are rising to levels never seen by humans before. It looks like AC, so recently an anomaly, is here to stay. 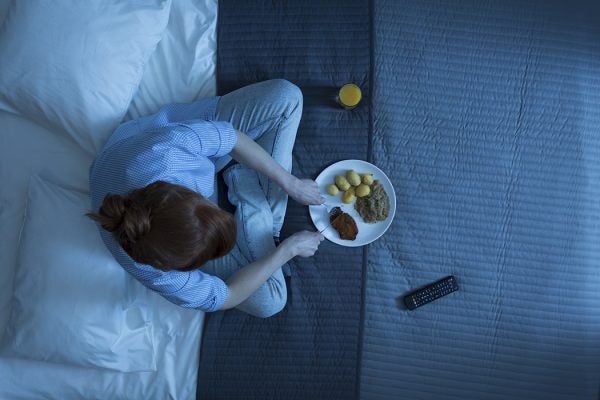 When You Eat Matters As Much As What You Eat

Trying to lose weight? A new study suggests that our bodies may react just as much to when we eat, as to what food we are consuming.