In this edition of Research Rabbit Hole, we dig up scholarship about what one academic calls “the signifying rabbit.” 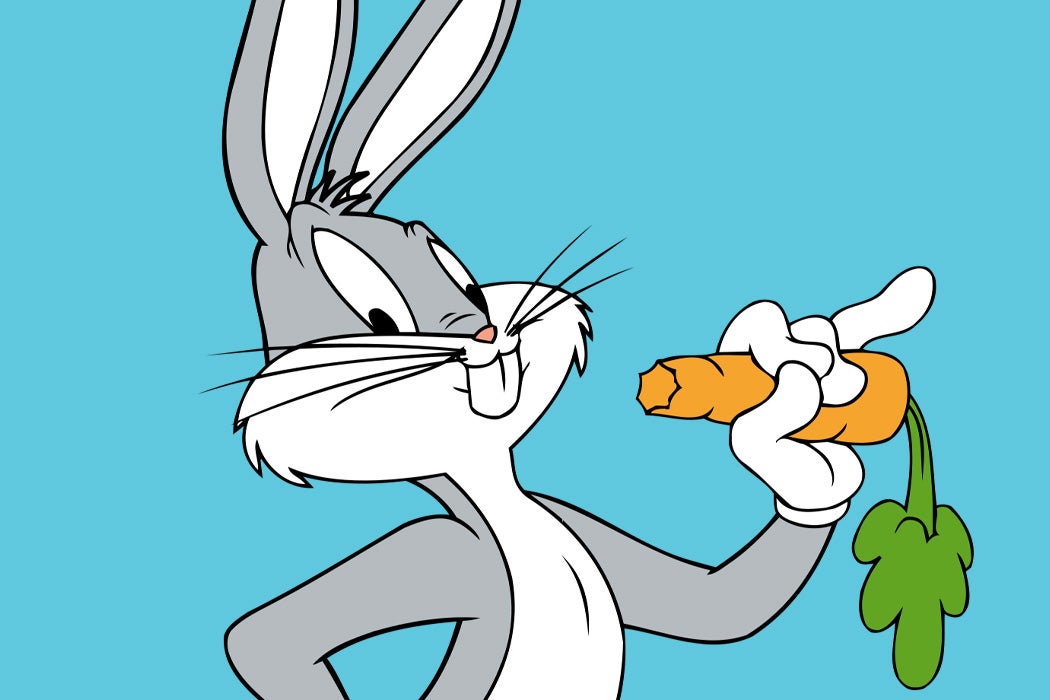 What’s up, Doc? Dunno, but let’s see what the PhD’s are saying about everyone’s favorite rascally rabbit. As always on JSTOR Daily, the links to this quirky list of Bugs Bunny scholarship and other random mentions of him in the JSTOR database are free for all readers.

In 1995, literary and cultural studies scholar Eric Savoy situated Bugs Bunny in the context of queer theory, recuperating him as a “queer cultural icon, a parodie diva, whose campy excesses and canny games are profoundly though tacitly indebted to the African-American rhetorical tradition of Signifying…as back-talk.” Once Savoy helped us see how Bugs sabotages binary logic, we fell in love with this essay, which is such a perfect amalgam of 90s cultural criticism.

According to the June 5, 1987 edition of the Guantánamo Gazette—part of a collection of US Government documents about Cuba that the University of Florida posted on JSTOR—CBS aired a full hour of Bugs Bunny at the Guantánamo base on Friday mornings. See the last page of this document, bottom right. See all the other documents in this collection for some serious inquiry into US-Cuba relations.

Some of Bugs Bunny’s best-known “roles” center on music: think of The Rabbit of Seville, released in 1950, or What’s Opera, Doc?, released in 1957. It’s not surprising, then, that music was an important part across the entire Warner Bros.’ Looney Tunes and Merrie Melodies collection, helping to create a sense of space and place as the stories unfolded on the screen. More than that, however, the scores defined a sense of race, especially in the cartoons that depicted enslaved African Americans, blackface minstrelsy, and the South. Musicologist Joanna R. Smolko examines “the complex associations and subtexts that are constructed through the pairing of Stephen Foster songs with particular images and themes across these cartoons, especially those scored by Carl Stalling (1891–1972).”

As Looney Tunes became more successful, Bruce McKenna writes, a stable of regular characters formed a “dark presence” that Bugs Bunny was able to dominate. Marvin Martian, the Tasmanian Devil, and Daffy Duck all played “the other,” serving as foils to his comedy. But it was his interaction with white adversaries—the frequently humiliated Elmer Fudd, for instance—that called the ethnicity of whiteness itself into play. This was particularly so when Bugs encountered the gun-toting Yosemite Sam. “To understand Yosemite Sam and these cartoon representations of the West,” writes McKenna, “it is useful to trace the history of Bugs Bunny in terms of his whiteness, demonstrating that as Brer Rabbit became Bugs Bunny, as Warner Brothers created a successful commercial cartoon, the commercial Bugs picked up a darker shadow figure to help define him as white.” While Bugs performed as the white actor who dominated non-whites, Yosemite Sam inhabited a “not yet white” persona that put the European immigrant (Irish or Italian, for instance) experience on display.

“Mad Man Hassan Will Buy Your Carpets!” The Bearded Curricula of Evil Muslims

Education and social justice scholar Özlem Sensoy argues that “by the time students study the Middle East and Islam (usually in upper elementary, and at length at the secondary levels), they have already received a lifetime of media-based schooling about it.” And it all begins with Bugs Bunny. As Sensoy notes, there were at least five Bugs Bunny shorts featuring Arab and/or Islamic characters in the Middle East or North Africa, all of them normalizing Muslim Middle Eastern men as lazy, prone to anger, and indiscriminate violence.

Looking back at his childhood, Stephen Miller discovers that he chose Bugs Bunny over God when he skipped synagogue to watch cartoons at the theater. “I never compared Bugs to God,” he writes, “but I realize now that I liked Bugs and I didn’t like God. Bugs always joked with his enemies; God had no sense of humor. I could understand what made Bugs tick, but I could stand God.”

That’s (not nearly) all folks. 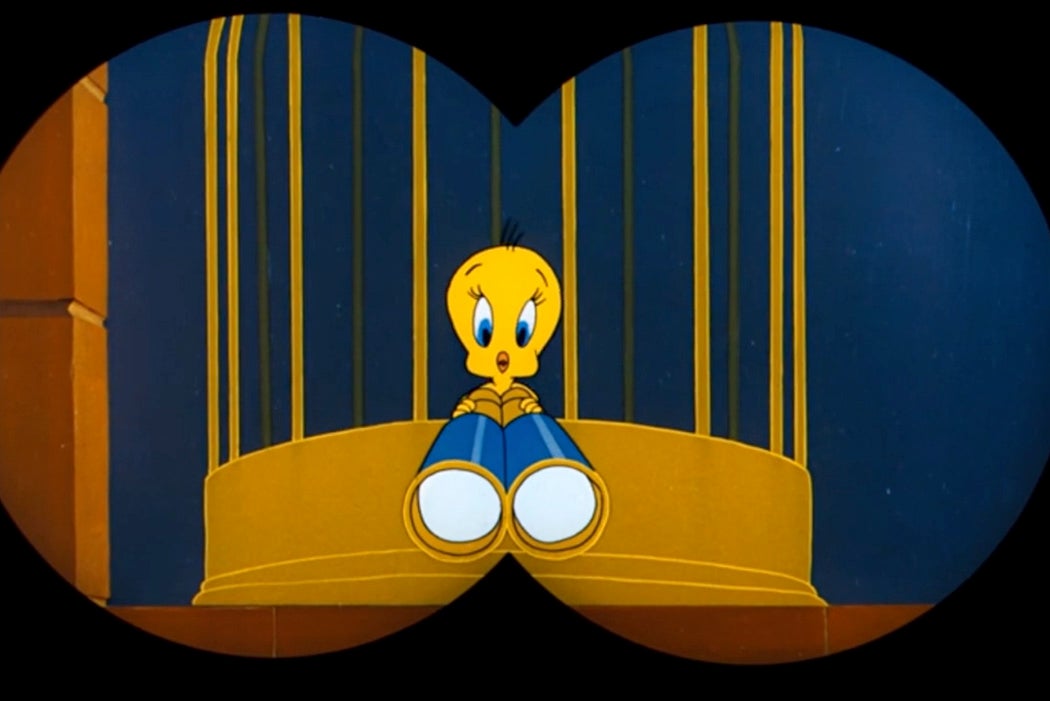 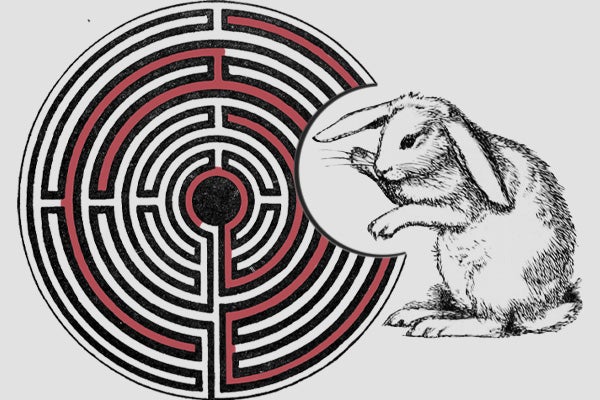 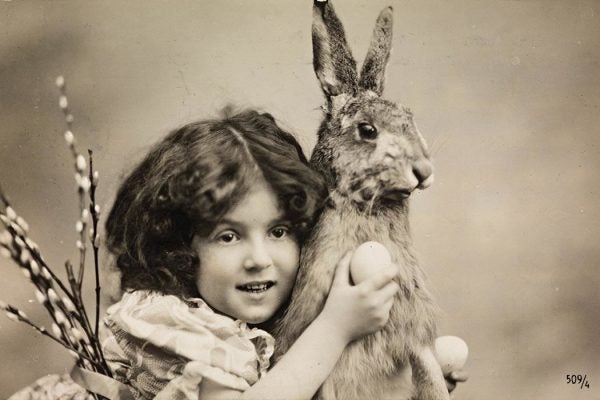 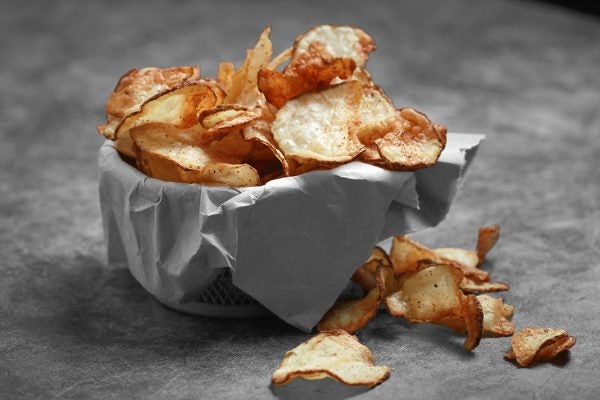 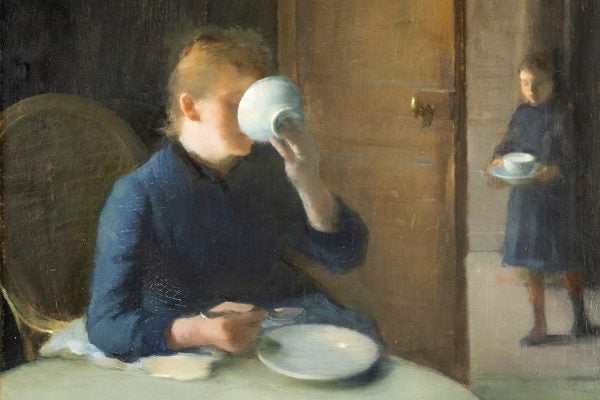