Many parents just assume their kids will turn out heterosexual. That’s part of heteronormativity. 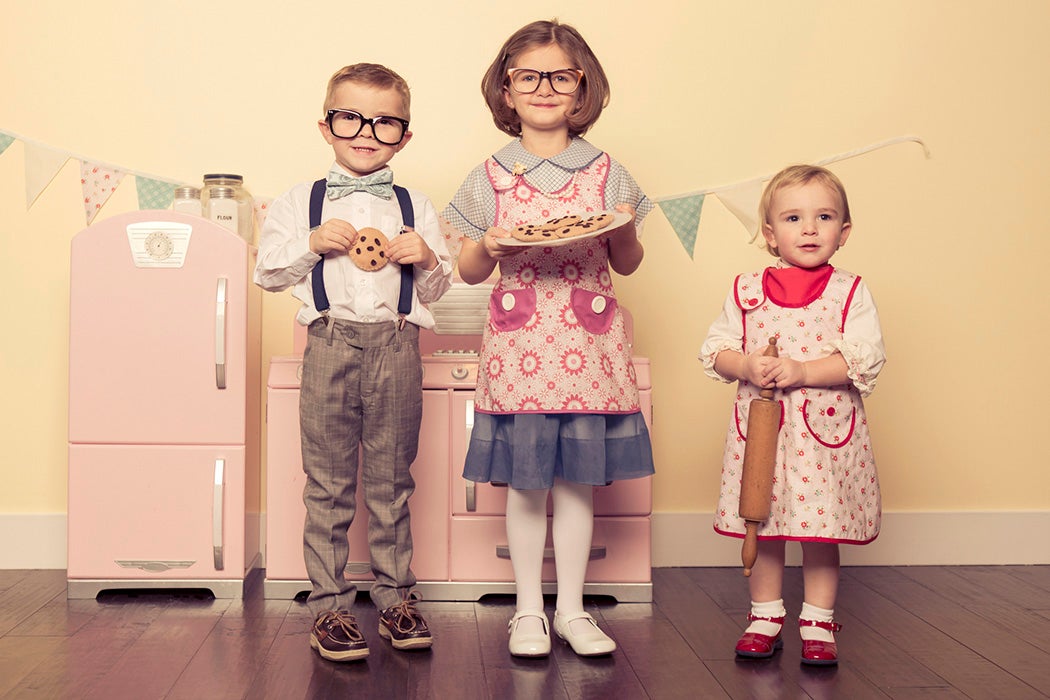 Heterosexuality has a history, and it’s not particularly ancient. The word itself was only coined in the mid-1860s, when a Hungarian journalist came up with both “heterosexual” and “homosexual” during a debate over Prussian anti-sodomy laws. Even into the early 1920s, Merriam-Webster could still define heterosexuality as “a morbid sexual passion for one of the opposite sex.” Our current definition of heterosexuality as “normal” stems from the 1930s.

But what “normal” looks like changes through time. Heterosexuality is ideological in this way: Many heterosexual people never think about how they are raised, socialized, taught, and fitted into a hegemonic definition of sexuality. They don’t have to. Some describe this as heteronormativity, which sociologist Karin A. Martin defines as “the mundane, everyday way heterosexuality is privileged and taken for granted as normal and natural.”

“Few mothers actively parent for the possibility that their children could grow up to be gay.”

Why mothers and not fathers or other caregivers? Martin argues that “mothers are generally more responsible than fathers for children’s day-to-day sexual education.” Fathers are “more traditional in their gender socialization of children,” and men in general “report more homophobic attitudes than do women.”

Martin writes that her study suggests that “mothers convey heteronormativity to children” from a young age, laying a foundation for “understanding and abiding the larger heteronormative context in which children will develop.”

“For many young children,” Martin finds, “gays and lesbians do not exist—the words, symbols, people, and relationships are not part of a child’s lexicon.”

In addition to other questions, Martin drew “at length from two particular questions: ‘Have you ever wondered if your child might grow up to be gay or lesbian?’ and its open-ended follow-up question, ‘Why or why not?’”

Martin’s survey sample was 88 percent white; 35 percent had a college degree; half the sample had household incomes below $50,000. Significantly, at least 74 percent had some religious affiliation, with 22 percent professing none. (Four percent answered “other.”)

Martin writes that the notion that “parenting practices can prevent homosexuality is most explicit and detailed in parenting advice from the far right.” But it is hardly exclusive to that end of the political spectrum: “this view is prevalent in popular parenting advice from a broad range of perspectives.”

Martin notes that “it is surprising that more mothers did not report engaging” in such “parenting for prevention.” She attributes this to the “strength of the assumption of heterosexuality”: for many, there’s no need to try to prevent homosexuality because they think it can’t, won’t, or doesn’t happen. It can’t be imagined as a possibility. 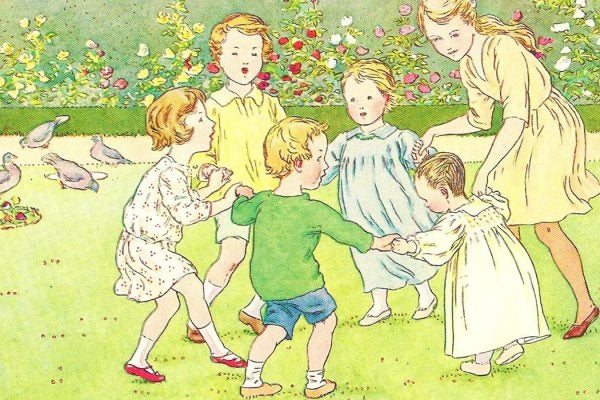 The Linguistics of Cooties (and Other Weird Things Kids Say)

The game of cooties lets children learn about the idea of contagion, but kid culture and wordplay aren't meant for adults.