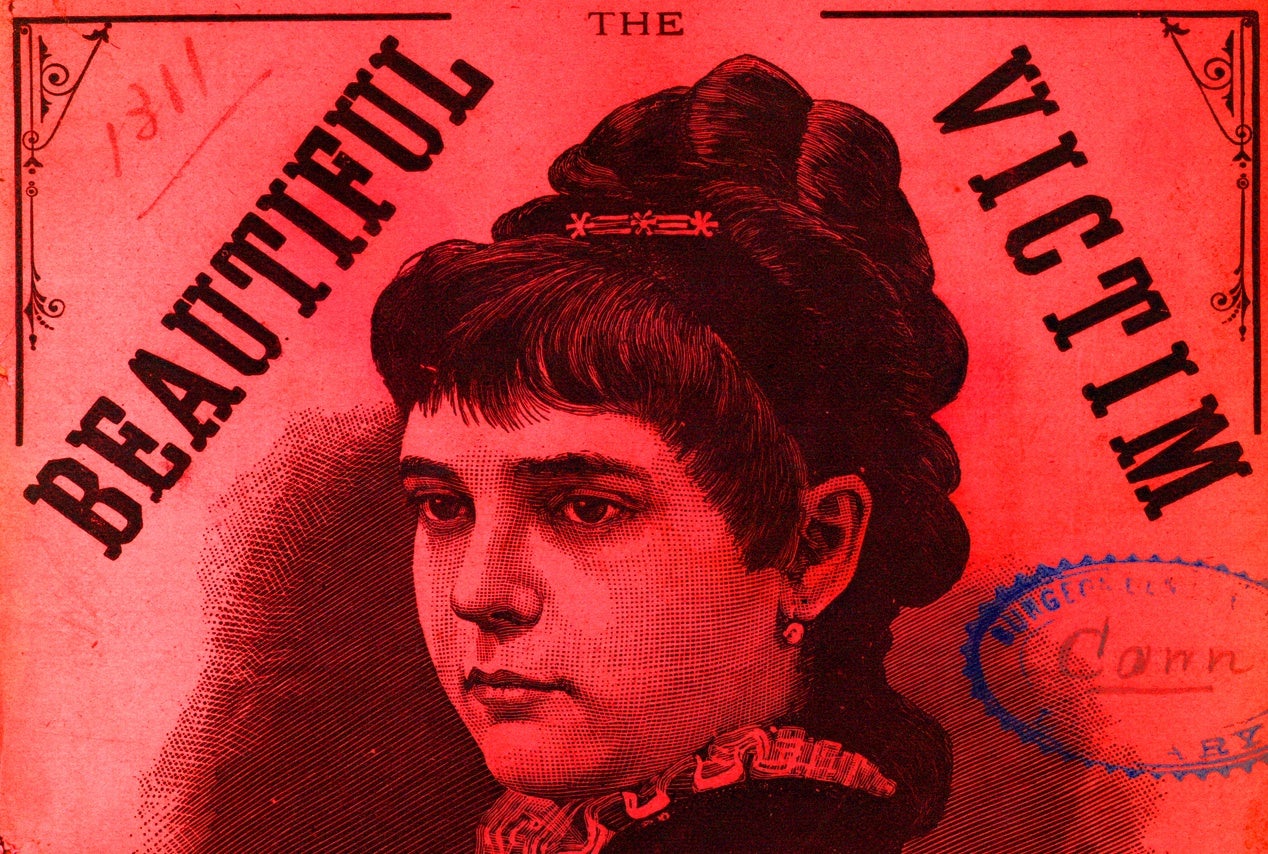 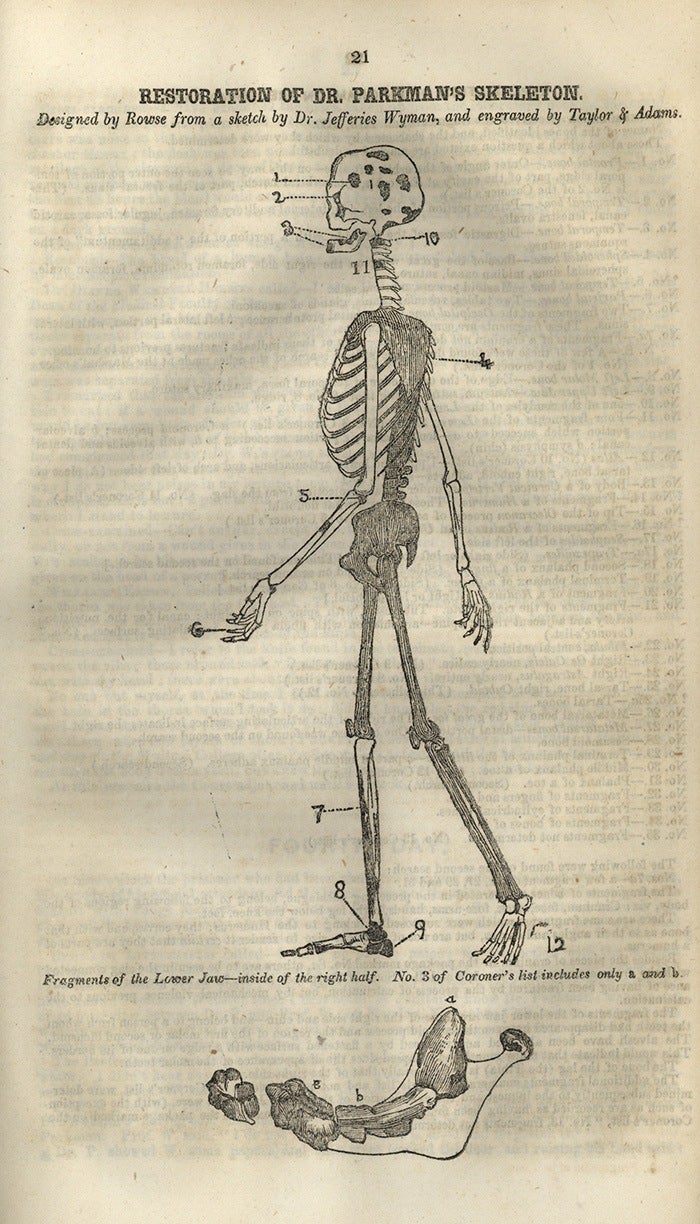 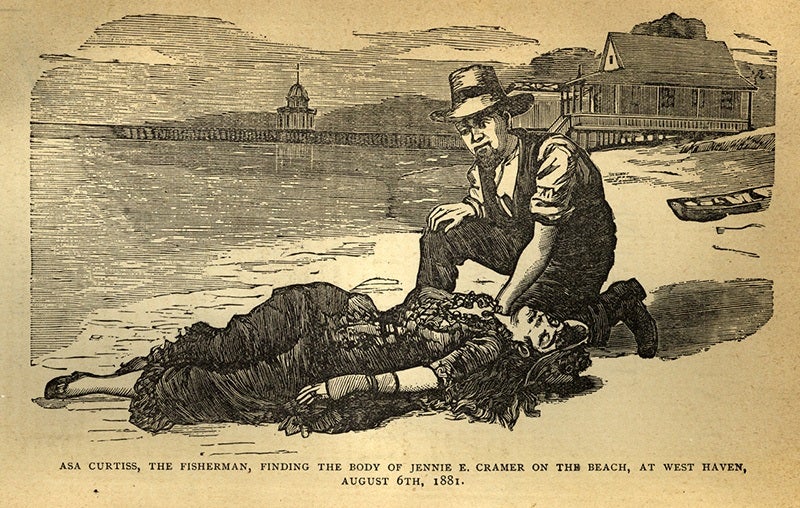 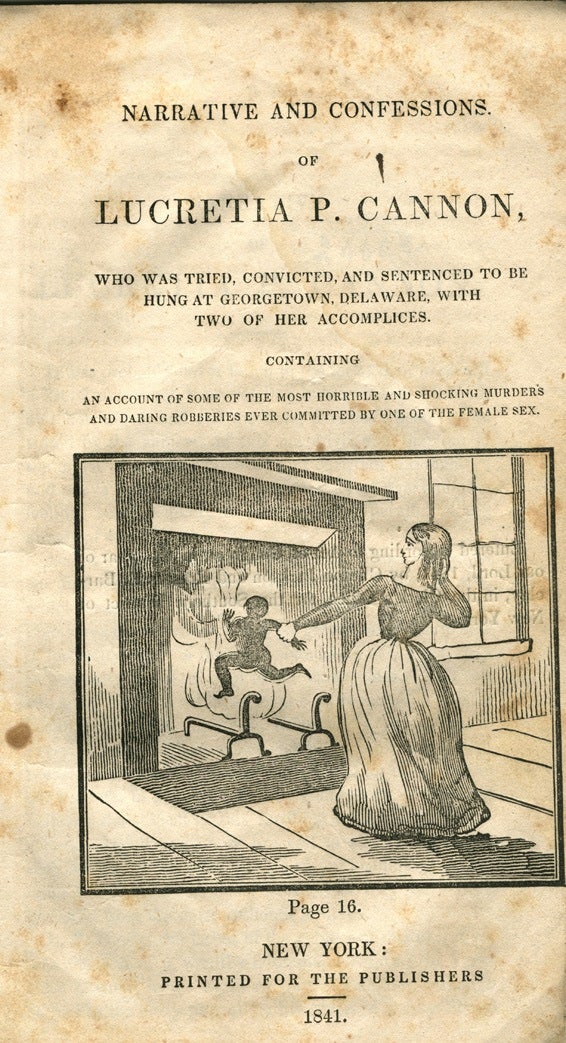 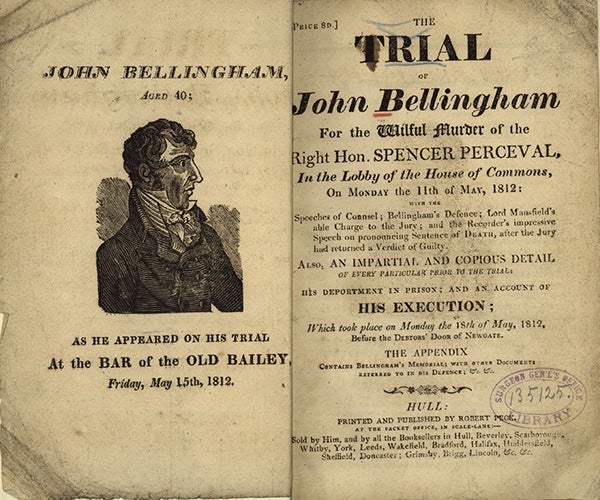 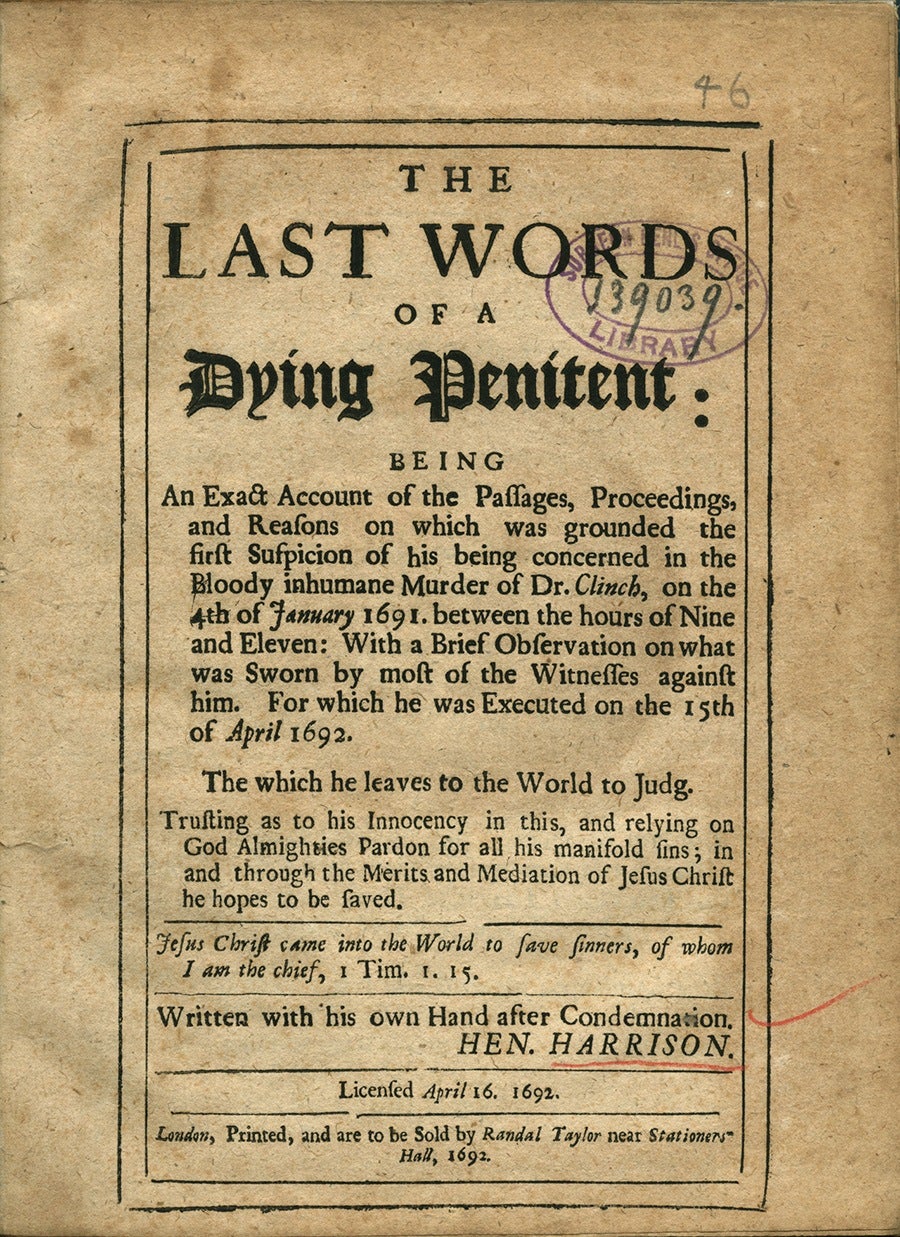 They crossed our path and we lived to tell the tale. Check them out in the Street Arts Graphics Collection!

Segundo de Chomón made “trick films” that experimented with color and temporality, influencing the surrealist work of Luis Buñuel and Salvador Dalí.