A new book out this week, and related content you won’t find anywhere else.

Young author Forrest Leo‘s rollicking neo-Victorian debut novel The Gentleman has been described thus: “If Don Quixote was thrust into the realm of Dante and undertook all of Dante’s grueling tasks, and if this misadventure was written in the chaotic and unconventional style of Tristram Shandy, then the resulting work would greatly resemble The Gentleman.”  If it sounds complex, it’s because loads of research went into creating this complex, layered story of a poet who (accidentally!) sells his wife to the Devil. This novel is infused with literary references, but its biggest influence is a 1919 book that was infamous in its time and now largely forgotten: Jurgen, by James Branch Cabell.

You remember James Branch Cabell, don’t you? No? According to a 1958 remembrance, Cabell was “the high priest of American letters in that giddy era of jazz, bootleg booze, the Charleston, flappers, and what we liked to call ‘the New American literature.'” Jurgen, which like Leo’s new book concerns an irreverent and devilish journey packed full of literary references, was banned by the New York Society for the Suppression of Vice (which of course made demand for the book even higher): “It was this not altogether unexpected to-do about suddenly catapulted an obscure author of romances into and, we all thought, into a secure niche in the hall of literary immortals.” What happened, both to the book and to Cabell? Click here and download the PDF for the whole story.
Share Tweet Email Print
Have a correction or comment about this article?
Please contact us.
booksFriday ReadsThe Georgia Review 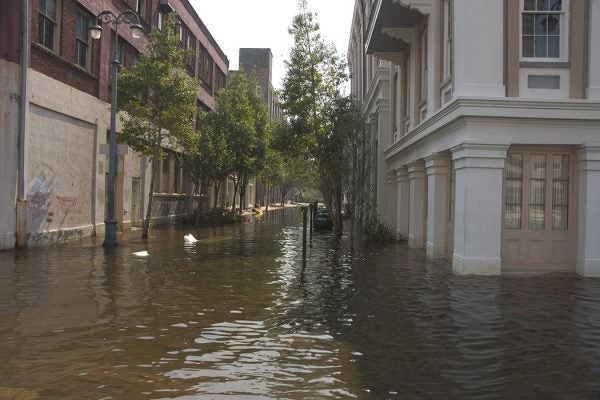