“Carmen” Gets Detention for Smoking

The Western Australian Opera Company has postponed its planned 2015 production of Bizet’s Opera Carmen over worry that it glamourizes smoking. 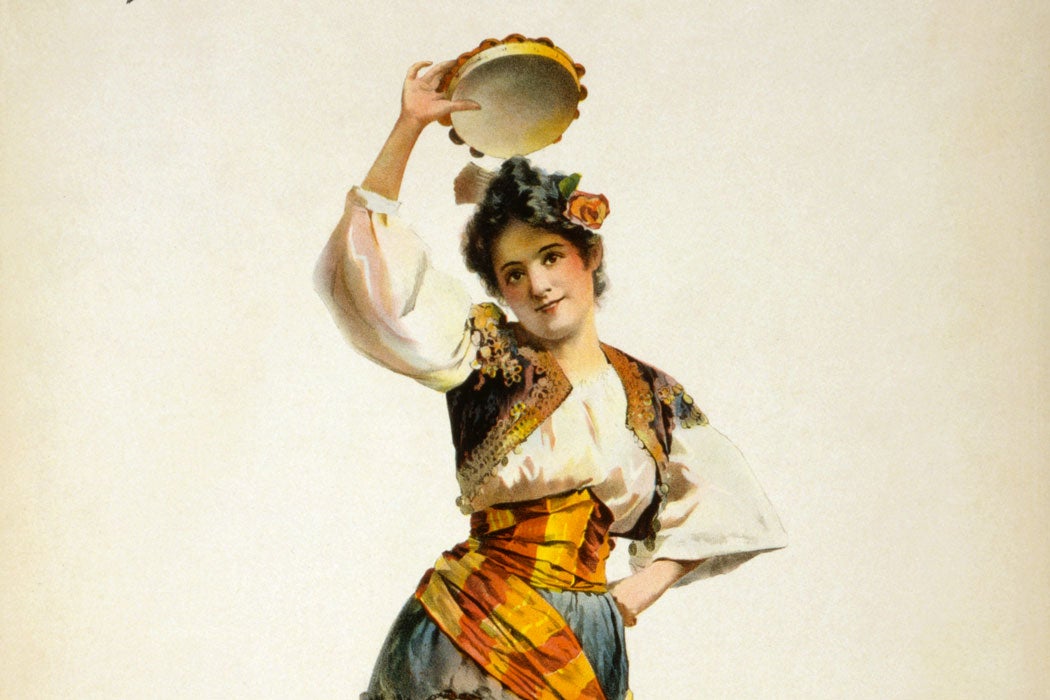 Carmen’s ‘Cigarette Song’ spirals like smoke into the air. She overturns the moral order…

– from “The Iconology of Smoking in Turn-of-the-Century Art”

The Western Australian Opera Company has postponed its planned 2015 production of Bizet’s Opera Carmen over worry that it glamourizes smoking.

After pressure from Healthway, a state-based agency that’s promised $400K in funding support for two years, opera administrators decided to bump their scheduled performance of the 1875 opera, part of which takes place in a tobacco factory and features a chorus of “cigarette girls”, because it sends the wrong message to opera patrons. Australian Prime Minister Tony Abbott called the decision “political correctness gone mad.”

Of course, the history of opera is filled with all kinds of violence, unhealthy life choices, and general political incorrectness. But Carmen’s depiction of cigarette-loving women whose appetite for smoke was clearly analogous to an appetite for sex, caused a different kind of moral uproar at its 1875 premiere.

The cigarette-smoking operatic heroine won’t be stuck in detention forever in Australia. The Perth-based Western Australian Opera Company plans to launch a production of Carmen in 2017, after their Healthway grant expires. 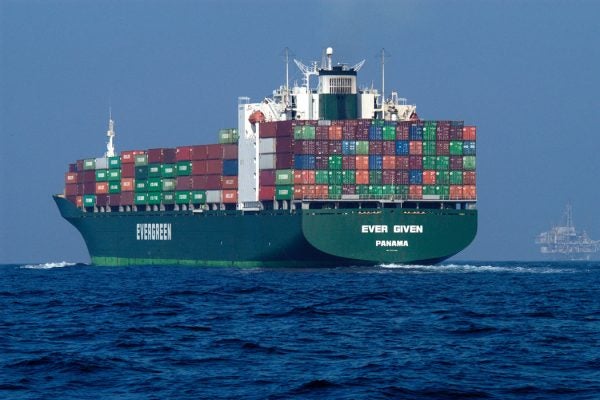 Artist Residency on a Cargo Ship?