Asthma Tropes and the Kids Who Hate Them

Children with asthma respond to the movie executives who see them as weak people helped by magical inhalers. 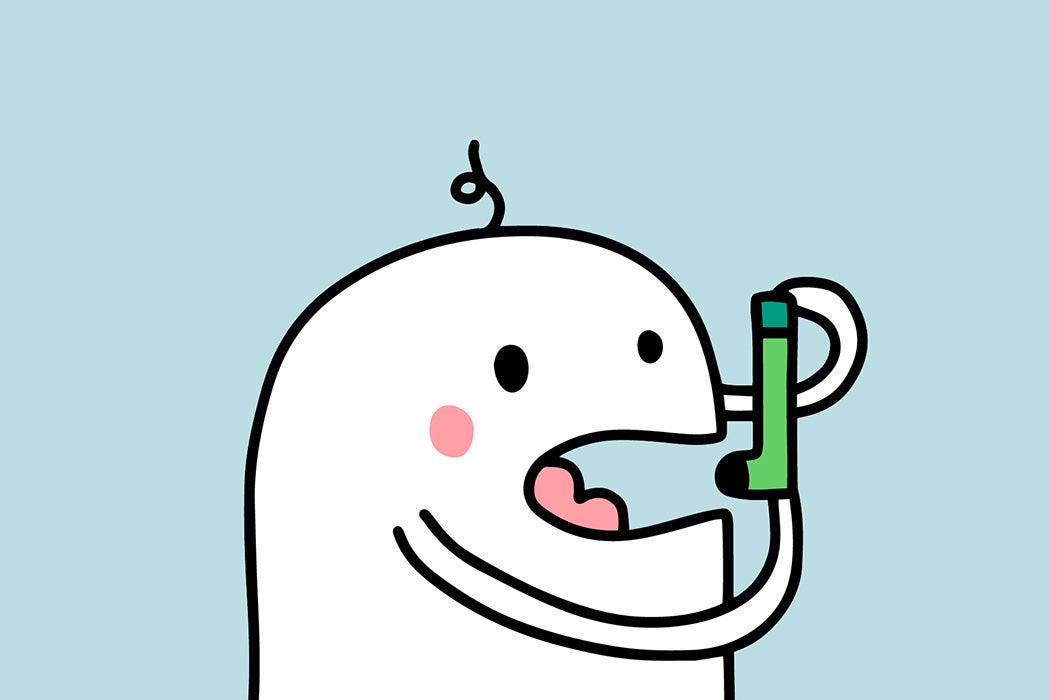 Asthma is a common and potentially life-threatening disease that disrupts the lives of millions of Americans. But in the movies, that’s often not how it’s presented. So anthropologist Cindy Dell Clark sat down with kids with asthma and their friends to see their reaction to common movie tropes.

Clark writes that almost one in ten kids in the United States has asthma. She notes that simply living with the disease takes courage.

“Children may awaken from sleep, in the dark, unable to catch their breath, urgently having to decide whether to arouse a sleeping parent or to administer a medicinal procedure, solo,” she writes.

But in Hollywood movies, kids with asthma are often presented as weak and easily frightened. Analyzing sixty-six English-language movies where asthma played a role, Clark and her research assistants found that 17 percent portrayed an asthmatic person as a wimp or social outcast. In the 2001 movie Jimmy Neutron: Boy Genius, for example, Jimmy’s asthmatic friend Carl is a cowardly hypochondriac.

When Clark showed clips of that movie to six school-age kids with asthma and six of their best friends during individual interviews, they quickly identified Carl as a “fraidy cat,” “weird,” or “a dork.” On the other hand, one twelve-year-old boy found the depiction of mockery and bullying faced by a character with asthma in the 1992 karate movie Sidekicks relatable.

Clark also found that nearly 7 percent of the movies used the idea of “asthma as power,” as when a character in Jimmy Neutron squirts alien enemies with an inhaler. And 3.3 percent presented a “will power” trope in which a character cures or relieves their asthma through their mental attitude—even throwing away their inhalers, as an asthmatic character does in The Goonies (1985). In reaction to scenes displaying these themes, the students complained that the characters were failing to take their condition seriously.

But the most common trope in the movies Clark analyzed, found in more than 40 percent of them, was asthma as a stress response. In movies using this trope, a person’s asthma attack comes during a threatening situation or struggle, emphasizing and intensifying the tension in a scene. Some of the healthy friends of kids with asthma saw these scenes as conveying the idea that asthma attacks could be a response to stress. Interestingly, that wasn’t the interpretation of most of the kids with asthma. They were more likely to attribute the attacks to dust or other environmental conditions.

When Clark asked the students to write letters to movie executives, they advised the professionals to take the disease more seriously, to avoid depicting asthmatics as “dumb” or “wimpy,” and to avoid showing inhalers as comical props. 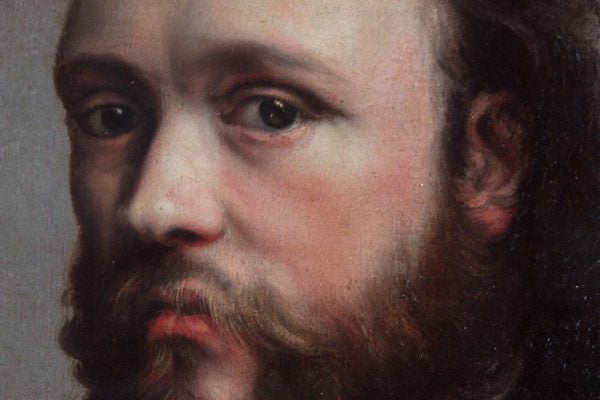