Reconsidering the Role of the Appendix

Recent research has found that the appendix is far from useless, as previously understood. 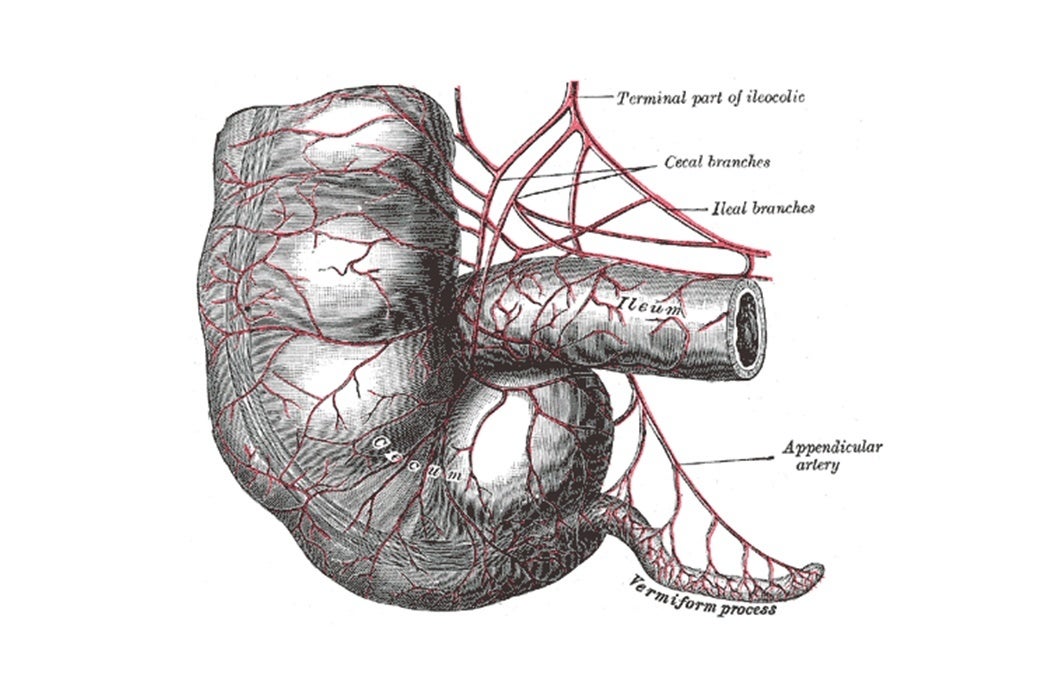 A growing body of research suggests that the appendix, far from being useless, has a real function in the digestive system. The prevailing view of the appendix began evolving in the past decade, as researchers learned more about the complicated interactions between the body and the microbial ecosystem inside the intestines. As the importance of gut bacteria became clearer, researchers realized that the appendix, partially isolated from the digestive system, served as a refuge for helpful bacteria during bouts of intestinal illness. Once the disease cleared, helpful microbes from the appendix could repopulate the gut.

Formally known as the vermiform (worm-shaped) appendix, the appendix is located behind or below the cecum, the very beginning portion of the large intestine. Infections of the appendix (appendicitis) can be fatal, and have been described in scholarly papers for more than a hundred years. Appendectomies have been performed for even longer.

Unable to discern its function, physicians and scientists assumed that the appendix was a useless holdover of the evolutionary past. In 1928, Dr. Miles Breuer proposed an extreme view of the appendix: that it’s not only useless, but to remove an infected appendix is to weaken the gene pool of humanity. Those with a “large” appendix, considered an inferior trait, should be able to transmit it to their descendants, as to selectively weed out the undesirable members of the population.

Dr Breuer’s oddly virulent anti-appendix screed is reflective of an unusual trend: a lot of appendix studies are downright weird. Consider the mind-boggling 1966 paper “Personality and the Vermiform Appendix,” by H.G.M. Murphy. In this study, Dr. Murphy tried to make the argument that the appendix helps determine one’s choice of career. Among his findings were that men who received an appendectomy were more likely to pursue a career in medicine; appendix-free women gravitated toward science and architecture. This correlation apparently held true in both Singapore and Montreal. It should be noted that Murphy’s paper devotes plenty of space to strange stereotypes about Asian mothers and is interspersed with numerous caveats. I found no evidence of other scholars following up on his lines of inquiry.

The less fanciful literature focuses mostly on one well-known phenomenon: that removing the appendix seems to be an effective treatment for certain forms of ulcerative colitis. To date, nobody understands why, and even before the new research, doctors did not advocate removing the appendix as a preventative measure. And this recent scholarship describes a special immune response specific to the appendix, suggesting that the body considers it well-worth defending. 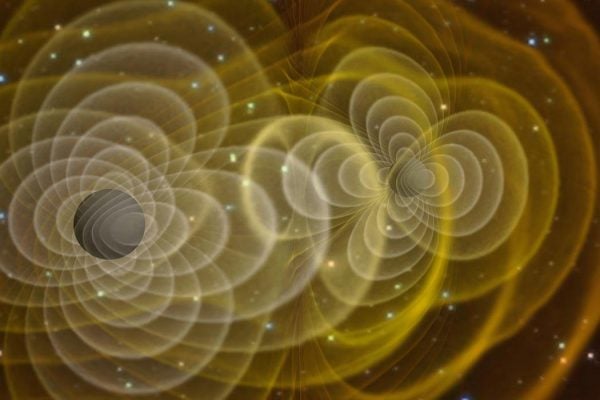