The Antarctic Ice Marathon is a 26.2-mile run across the coldest, windiest, driest continent on Earth. 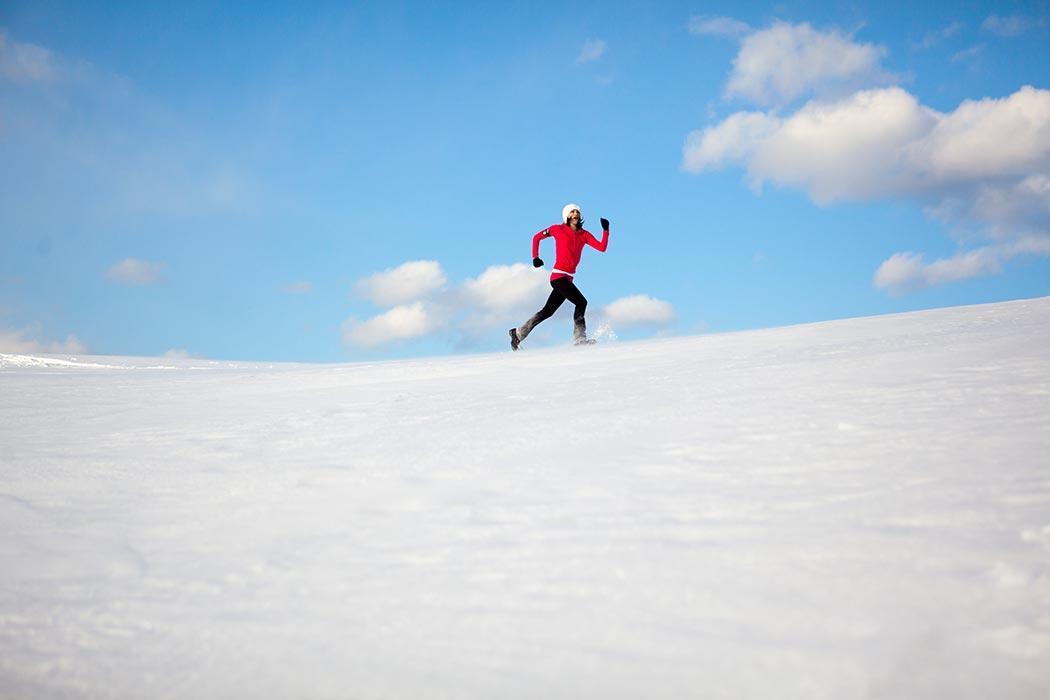 There’s a certain type of traveler who seems to thrive on physical discomfort and uncertainty. These people  eschew all-inclusive resorts to tempt fate at the running of the bull; they prefer surfing the deadliest waves in the world to basking in the sun on the beach. These people might be intrigued by the Antarctic Ice Marathon, a 26.2-mile run across the coldest, windiest, driest continent on Earth. “Mainland Antarctica represents the last frontier, the final great wilderness to be conquered,” boasts the marathon’s sponsor. “And now adventure athletes like you can do it.” The question isn’t whether you think you can run such a marathon (you probably know that without having to think too hard)–it’s whether anyone should.

For centuries, the Western world has grappled with varying ideas of nature. It’s been a fearsome enemy, a reflection of spirituality, an untrammeled Eden, and a space to protect. In few places have these sentiments been more pronounced than the mountains, glaciers, and icy landscapes of the world. And Antarctica, almost twice the size of Australia, covered by nearly 14 million square kilometers of ice, offers the perfect canvas for all our wilderness dreams. “We have recognized that humanity is… at once the transformer and the self-appointed protector of the world,” write biologists Andrea Kaus and Arturo Gómez-Pompa. “We assume that we have the answers. We assume that our perceptions of environmental problems and their solutions are the correct ones.”

The perceived environmental problems of Antarctica, to which intrepid marathoners contribute both directly and indirectly, include the arrival of invasive species and the gradual melting of Antarctica’s ice. The first issue is more easily observable and easier to combat. More than 33,000 tourists visit the southernmost continent every year. Scientists and their staff add another 7,000 to the total. Over the course of the short summer, these visitors bring with them around 70,000 seeds, which cling to their clothes, shoes, and bags, according to one study. One non-native species, a hardy grass called Poa annual, which arrived in the 1980s, has already spread aggressively along the Antarctic peninsula. Flies have appeared in the British science station’s liquor store and in the sewage system of the Australian research station.

But considering how few species can survive in the brutal conditions, this problem seems relatively minor. Antarctica is home to microbes, mosses, invertebrates, and two species of flowering plants. The total area in which any species can survive is about the size of the Dominican Republic–minuscule compared to the vastness of the interior. So even though marathon runners will have their clothes vacuumed and their shoes sanitized, they probably don’t have to worry much about microbes surviving the run across the ice and snow.

The melting ice, on the other hand, is a much harder problem to tackle. For years scientists thought the frozen continent was too large and too cold to be affected by climate change. Even now there’s plenty of uncertainty about what’s happening. But one thing is clear: the temperature across the Antarctic is rising, and in some regions more quickly than others. Overall there’s been an average continental warming of .17 degrees Celsius per decade since the 50s, but in West Antarctica the number is closer to .47 degrees per decade, which amounts to a 2.4 degree rise since 1958, an increase that is already higher than the 2 degree threshold most scientists say would change the world irreversibly.

So what’s a hardcore polar marathon runner to do? Abstain from running the only race held in the interior of Antarctica? Check that the organizers do whatever they can to promote sustainable eco-tourism? If you’ve got your heart set on crunching across a desolate terrain in a -20-degrees-Celsius wind chill, the latter might seem the better option. Unfortunately, it turns out that eco-friendly tourism isn’t always all that sustainable. It’s true that some preservation efforts by tour groups have led to environmental improvements, but the fuel used for air travel to and from your destination means that perfect sustainability is impossible. And you’ll definitely be doing some flying to get to Antarctica’s Union Glacier, where the race is held.

The real answer for ice-hungry runners might be to train your butt off, stock up on cold-weather gear, and set aside a big travel fund. There’s no sign that the number of tourists or scientists traveling to Antarctica is going to decline anytime soon, regardless of the environmental consequences.

Just take the time to consider this while you’re running across frozen terrain: Antarctica acts as a mirror for our ambitions and insecurities. When we talk about wanting to conquer or preserve or protect the landscape, we frame ourselves as saviors and conquistadors. We want the land to be static, hoping that if we prevent outside microbes from penetrating the continent’s borders, the pristine Antarctic environment will be preserved for future generations of runners. But change is inevitable in nature–whether it’s the gradual melting of glaciers or the before and after shots from running a marathon. 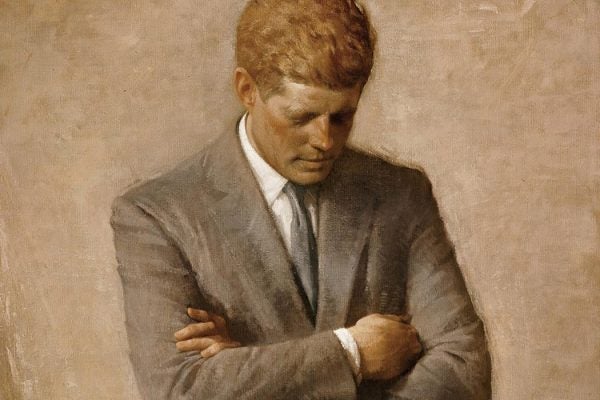 A Muslim Shouldn’t Be President? We Said That About Catholics, Too

Ben Carson's remarks on whether or not a Muslim should be President of the United States is put into context. We've seen this before.